Identity Magazine
Home Trending Will Egypt Achieve Self-sufficiency in Natural Gas by the End of this...
Facebook
Twitter
Google+ 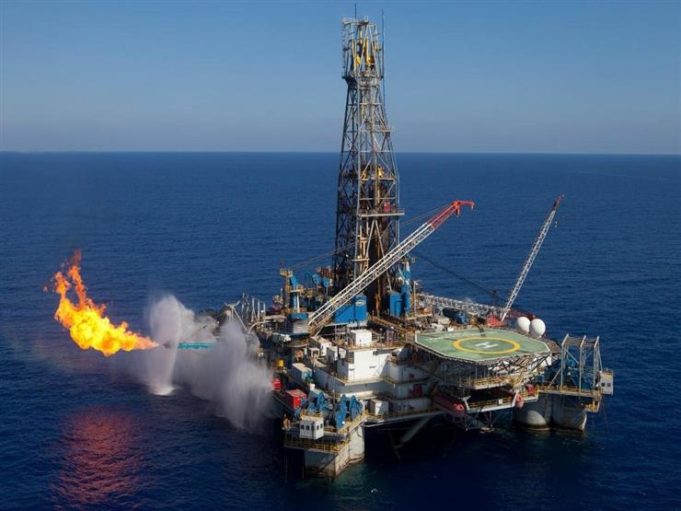 Minister of Petroleum Tarek El Molla paid a visit to Port Said on Monday, August 6th, to monitor the ongoing progress in the Zohr field; the largest natural gas field in the Mediterranean sea, where the total gas is estimated to be 850 billion cubic meters.

Following his visit, El Molla confirmed an increase in the capacity of Zohr gas field in Egypt to 1.75 billion cubic meters, reaching 2 billion by next September.

Additionally, he stressed the importance of accelerating the whole project by pushing the implementation of its stages, so by the end of 2018, Egypt would be self-sufficient in natural gas.

To follow up and discuss the sufficiency target and the ongoing progress, El Molla previously met with the chairmen of oil companies that are part of the project, like Petrobel, Petrojet, Marine, and Enppi.

Zohr was discovered in 2015 by Eni and is expected to double Egypt’s gas reserves.