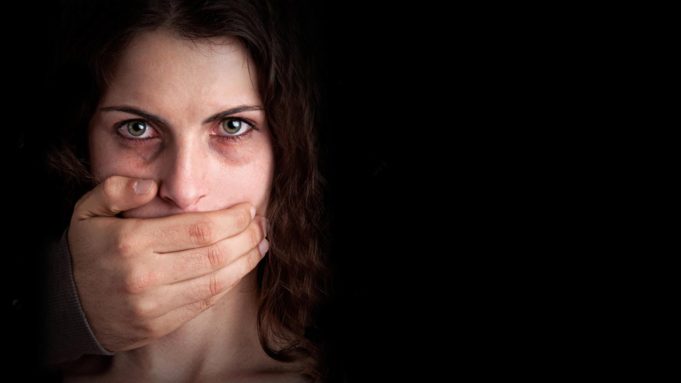 On Tuesday, December 10th, the Ministry of Social Solidarity announced the opening of a new shelter in Giza, supporting Egyptian women who have been victims of violence.

The amazing news doesn’t stop there. The inauguration of the shelter comes as part of the annual 16-day campaign for the international day for the Elimination of Violence against Women. Meaning that, we could expect much more to happen in the field of women’s rights in Egypt!

“The shelter is one of the services provided by the ministry to protect and rehabilitate women and girls victims of violence,” said Deputy Minister of Social Solidarity Dr. Nevine Kabbage.

Who will the shelter be serving exactly?

Women of lower socioeconomic status who have been subjected to domestic violence, street violence, sex trafficking and also, women with disabilities.

According to Dr. Kabbage, the shelter is not the first of its kind. It is the latest in a big family of shelters in Cairo, Minya, Alexandria..etc; where female violence victims will be provided with healthcare, psychotherapy and a lot of other social services to guarantee their welfare.

Also, women inside the shelter will be offered the opportunity to practice new skills and trades and showcase them through ministry-organized exhibitions.

We believe that such steps on behalf of the Egyptian government are just crucial to the female-empowering movement that Egypt has been witnessing in the past couple of years.

The importance of such shelters, specifically, lies in protecting those women from recurrent violence, helping them recover from psychological damage, build a new life for themselves and finally, reintegrate back into the society.

We believe that all forms of violence against women is nothing but a manifestation of the patriarchal mentality Egyptian women have been suffering from since forever.

Hence, this issue becoming of public and governmental interest is everything we could wish for to eliminate the danger of violence against Egyptian women.

So, we are just glad the Egyptian government is prioritizing the women’s file. And we hope to continue seeing more efforts on ground!