Identity Magazine
Home Trending BREAKING: Egypt is in The Process of Building The Tallest Tower in...
Facebook
Twitter
Google+

In 2007, Zaha Hadid, the late exeptional Iraqi Architect, and the first ever woman to receive the Pritzker Architecture Prize, designed a project under the name of the “Nile Tower”, for it to be Africa’s tallest building. 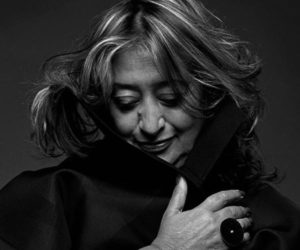 Hadid’s Nile tower is supposed to be part of the Egyptian government’s Maspero Triangle transformation plan, which is all about the reconstruction of this area; this plan has been in talks and executions since 2013, and its final termination date is yet to be announced. 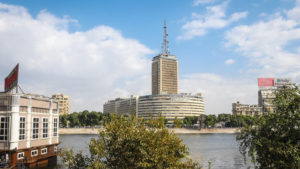 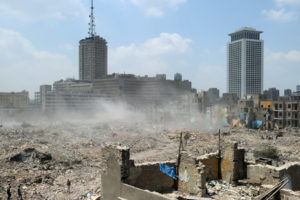 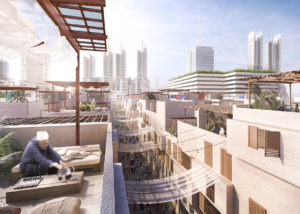 Additionally,  this project is considered the first of Hadid’s designs to be implemented in Cairo, and it’ll be set alongside the Nile River, in order to have the Nile’s panoramic view through it, and we will also be able to have a great view of the Great Pyramids of Giza, through the top stores. 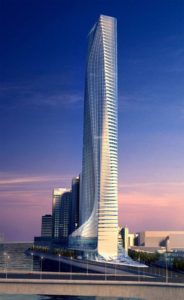 Being one of Hadid’s rare designs in its skyscraper form, unlike her usual horizontal surfaces ones, The Nile Tower will literally create a skyline for Cairo. Moreover, The 70 stores building will apparently contain so many international trade names; from restaurants, to shopping brands, hotels, and even personal units located in the higher partitions of the tower.

According to Diaa Tantawy, the Design Manager at its developing company; the Nile Tower’s project cost estimation is around 600 million dollars and might go up, due to the gigantic economic investment going into this building as mentioned above.

It’s also said that the construction of this specific unprecedented skyscraper bulding in Egypt is sort of doing a revolution in the country’s economy. According to Farah Kamal, the PR Coordinator for the developing company, this project is transmetting a direct message, which is that “The Egyptian economy and the development of the country is started again.”

Seems like we’re about to witness a revolution in not just the Egyptian economy, but the Egyptian city life as a whole; and as they’re saying, it looks like Egypt is really ready for investment!