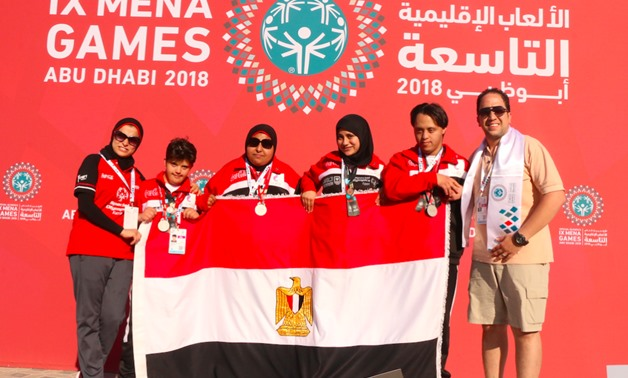 Today is the last day of the 2019 Abu Dhabi Special Olympics games and it’s safe to say that our Egyptian champions have taken the contest by a storm.

This world summer games started on March 14th and the closing is set to be tomorrow on the 21st. Over the course of the competition, athletes from over 195 countries competed in several sports with the purpose of representing people with special needs from all over the world.

And in this pride-filled event, our Egyptian athletes\heroes have stolen the spotlight after breaking all expectations and winning a total of 70 medals (29 gold medals, 21 silver medals, and 20 bronze medals). 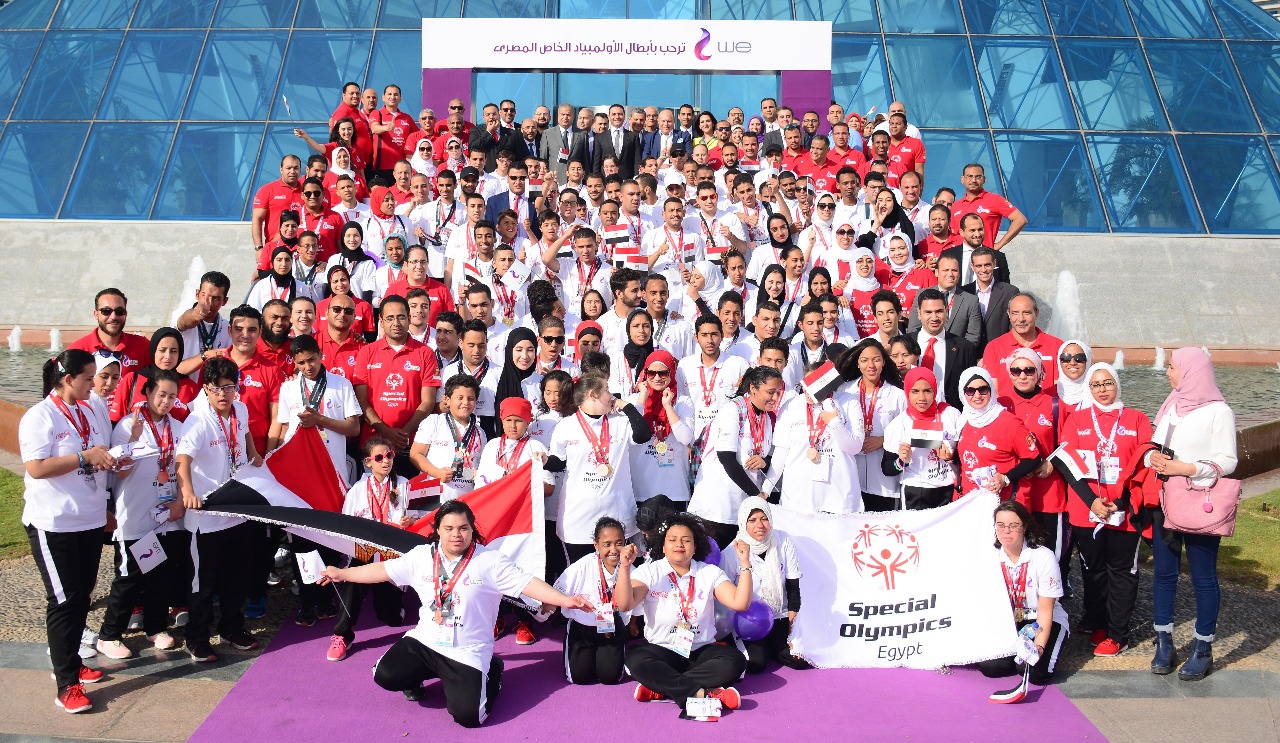 The Egyptian Special Olympics delegation which consists of 34 male athletes and 35 female athletes has competed in 14 different sports, and represented\honored both Egypt and people with special needs in each one.

Let’s take a proud look at some of those gold medals carrying heroes:

1. Fatma Ashraf Aboseria competed in Athletics and won a gold medal for finishing the 100-meter race.

2. Heba Magdy also competed in Athletics and claimed a gold medal for finishing the 200-meter race.

3. Ashraf Mahmoud Hussein who competed in Badminton won himself a gold medal.

5. Moemen Mohamed Ali won 2 gold medals in Bowling as well and ranked in 5th place in the doubles section.

6. Following in the same overachieving shoes is Sameh Nabil Ibrahim who also won himself 2 gold medals.

7. Soad Mohamed Ahmed who competed in, yes, you guessed it, Bowling, won herself a gold medal too.

8. 16-year-young cyclist Yassen Hany Abd Elkader was the only one on his cycling team to win a gold medal.

9. In Equestrian, Ahmed Mohamed Gohary Elgohary took home the gold medal, in addition to a silver one too.

11. Mariam Adel Mohamed Azzab won herself a gold medal as well in the English Equitation event.

12. The entire football team collected 3 gold medals for their incredible performance in all of their matches.

13. Nour El-Din Hassan who also competed in Gymnastics won himself a gold medal, in addition to 3 silver, and 2 bronze.

15. In Powerlifting, Mohamed Farghaly Hussein won not 1, not 2, but 3 gold medals, in addition to a silver one.

17. While in swimming, Ayman Ahmed Sabour won a gold medal in the 100m freestyle, that is in addition to winning 2 silvers.

19. Tarek Ahmed Shalby was the the third Egyptian to win a gold medal in the 100m freestyle competition in Swimming.

20. Fatma Abdelfattah wowed the competition in table tennis when she won the gold medal ranking herself in first place!

To check the full list of Egyptian athletes and winners, you can head on to the Special Olympics’ official website. 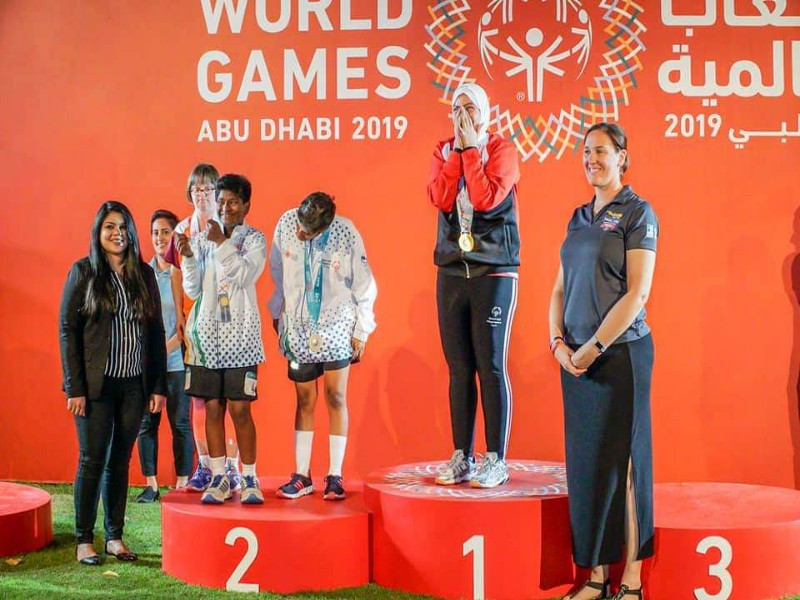 As for us, we couldn’t be more proud and ecstatic to witness those young men and women conquering boundaries, breaking rules, and quite frankly kicking their ‘disabilities’ in the butt in this year’s Special Olympics.

Thank you for honoring each and everyone of us, champs!