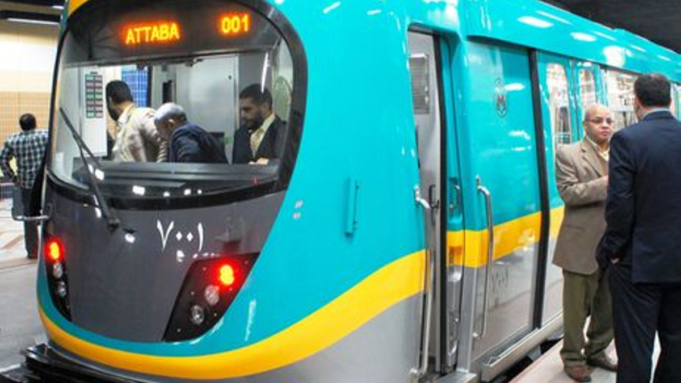 The government-planned metro expansion is no secret, considering we’ve seen multiple construction sites over the last few years. This expansion is now reaping the fruits of its labor with the upcoming opening of the grandest metro station to be opened in the MENA region.

Although the Heliopolis station was supposed to open in June of this year, construction delays disrupted all these plans, but the wait is worth it.

Currently being test-ran before its official opening, the Heliopolis station takes up over 10 thousand square meters. It’s also built over three levels, all air-conditioned with electronic metro ticket dispensers.

Don’t think this is too good to come without a catch either. Even though Heliopolis is opening soon along with three other stations, the metro ticket prices will remain the same.

It will definitely make traffic easier!