Identity Magazine
Home Trending Egyptian Celebrities who are turning the Tables and Fighting Back their Bullies!
Facebook
Twitter
Google+ 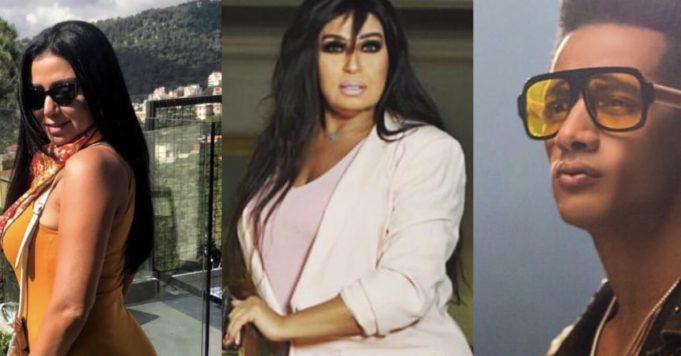 Let’s be real; it’s practically impossible to name at least one celebrity who hasn’t been criticized. Let alone bullied of course. It’s hard to find one of those for many reasons.

First of all, the internet has made it super easy in our days to criticize and bully celebrities, or content creators in general.

Because after all, if you’re trash talking someone online, you’re doing it virtually and it’s not that easy for them to answer back or defend themselves the right way.

And as much as everybody is entitled to their own opinion, some just really take pride in making others feel bad about themselves for no reason, or maybe just because they don’t happen to like what they’re doing or presenting to the audience.

However, that being said, the internet has also created a platform for those celebrities to fight back and re-brand themselves. You may ask yourself how?

Let’s take a look at some of the Egyptian celebrities who have been bullied and harshly criticized online a million times but stood still and turned the tables, regardless:

The actress hasn’t been harshly criticized online before until the whole unfortunate dress incident that went down at the 2018 Cairo international Film Festival.

Youssef was bullied online and on live TV as well. Who would forget how Amr Adib embarrassed her and sort of forced her to apologize on live TV for her OWN choices that absolutely did no harm to anybody? The pure sexism and societal constraints strongly showed in such unfortunate incident!

However, not long after what people referred to as a ‘scandal‘, Youssef decided to take the internet by a storm. From posting daily pictures of her in the best outfits on all social media platforms to filming herself at the gym.

Now instead of the bullies and haters, she has people praising how she’s dealing with all of this! And all we have to say is YOU GO, GIRL!

Does he even need an introduction? From the very first day Ramadan entered our lives, the critics have not shut up. Not even a little.

From insulting and calling him out on every breath he takes to blaming him for all the bad habits and the wrong doings of today’s youth, Mohamed Ramadan has had his fair share of bullying or criticism; whatever you really want to call it!

Actually, at first, we could say it was just criticism. But as the days passed by and with every minor inconvenience getting blamed on him and his work, this turned to pure bullying.

The funny thing is, after all of his claims of being ‘Number One’, he REALLY achieved it in 2019! And we can’t even deny it anymore, because numbers and actions speak louder than words. 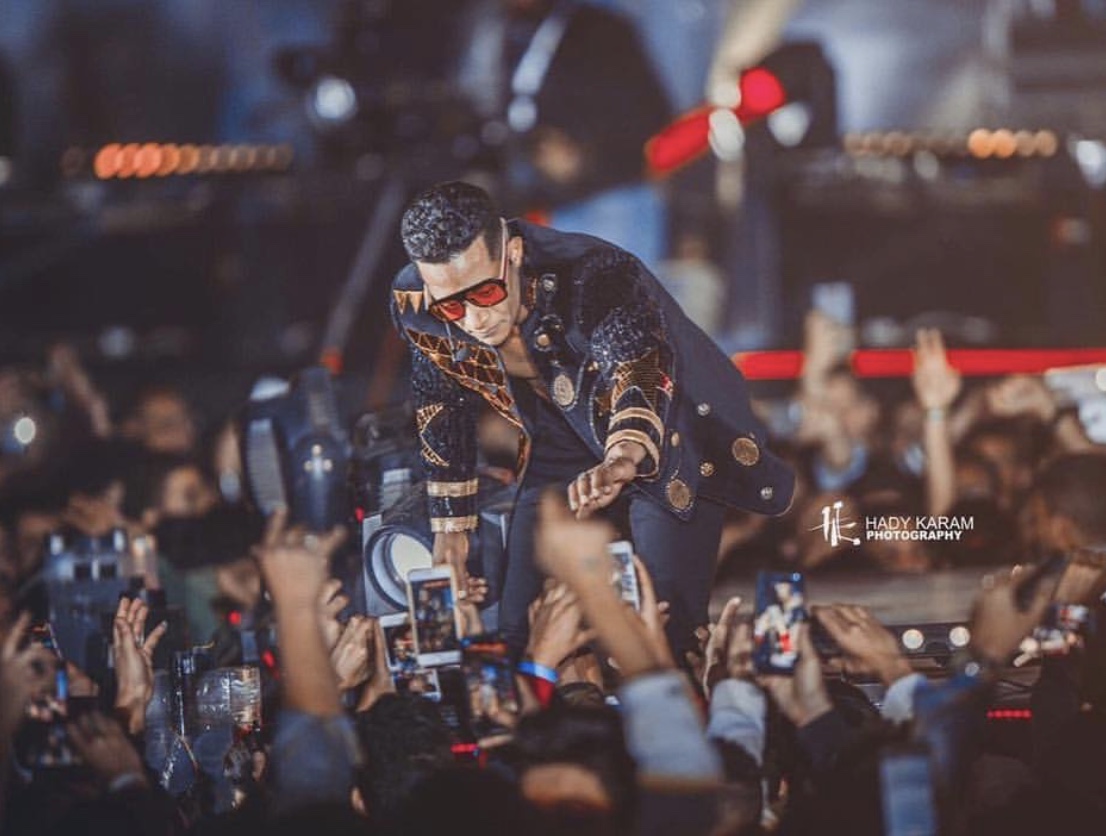 Ramadan does not just release a new film every season, his actually ends up being in the top three selling movies. Surpassing the likes of Ahmed El Sakka and Ahmed Ezz for example, even Adel Emam himself!

And if you think he’s just doing well in his movie career, well think again, because he’s now selling out concerts too, with hits like Mafia and Number One. The songs he releases every now and then, end up being all over not just our timelines, but lives in general. 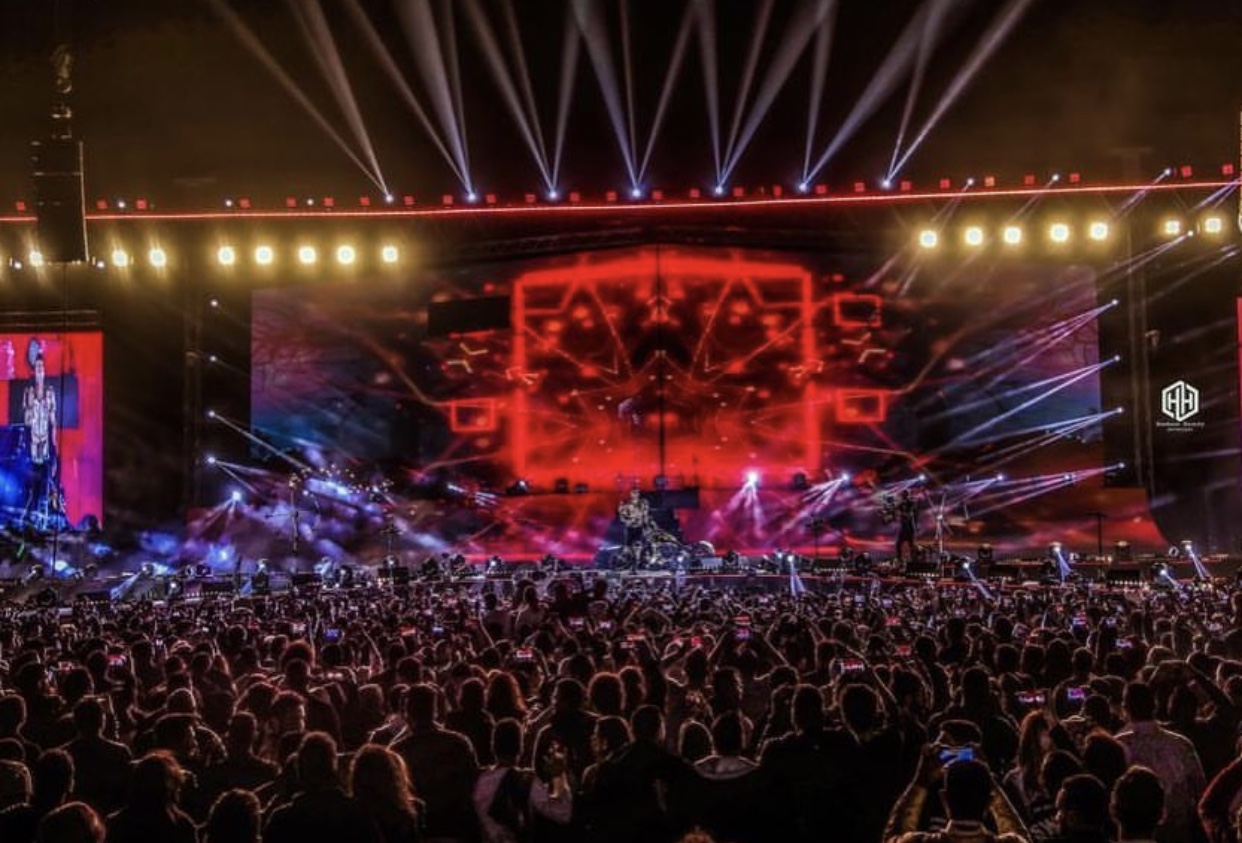 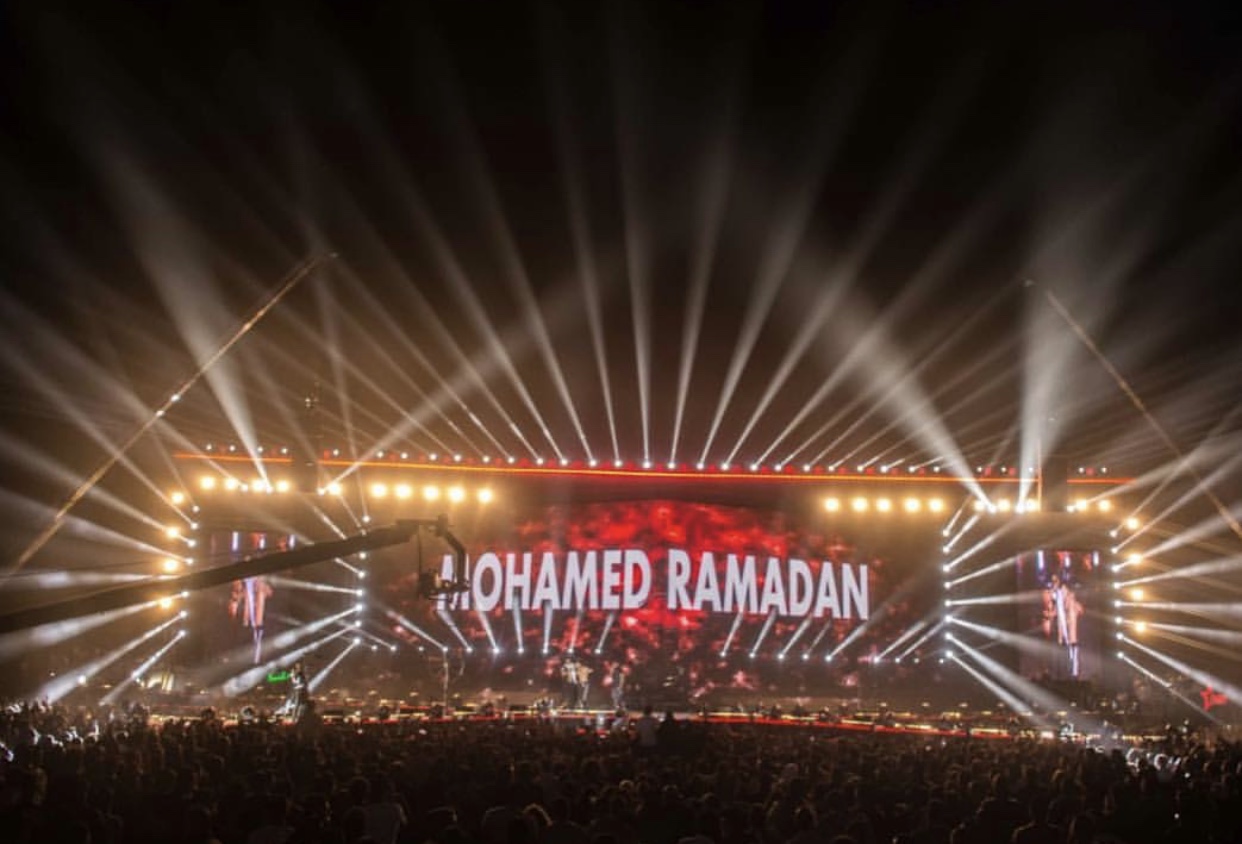 The actor/singer/performer also has a huge fanbase. And not the fanbase you’d think. Because he really is expanding.

Wondering how he did it and got that far? He simply turned the criticism and bullying he faces on a daily basis to art or whatever you want to call it, and that’s how he re-branded himself and took pride in who he is.

The very popular Egyptian dancer/actress literally OWNED the internet for a long while. And would actually still have had it, if it wasn’t for her current alleged illness.

We all know how us, Egyptians, cannot live without the funny memes and inside jokes, whether on the internet or in real life. And Fifi Abdo or Fofa really contributed to that.

As silly as some of her words may seem to some, they became a part of our life. From 5 mwah to 5 hawanyou and the recent big-kiss-hug; don’t deny it, Fofa makes you laugh harder than anything.

And if she doesn’t, well, check out her page on Facebook or even Instagram, you’ll see how many people are actually praising and celebrating her nowadays.

Back then, before she entered the social media world – starting with Snapchat – she usually received criticism because of her main profession, ‘belly dancing‘. Until she began fighting back with the same weapon and appeared on some shows defending what she does.

However, she mostly directed that energy at her social media platforms. From creating new funny trends and interacting with her audience and fans to posting almost daily videos of her dancing.

The young actress was never really under the spotlight until she was linked with Egyptian singer Amr Diab. The only time people heavily talked about her before this was when they praised her performance as ‘Ward’ in the TV series Grand Hotel.

But ever since she was romantically linked to the Egyptian superstar, things have dramatically changed. There was a time last summer when all social media platforms had nothing else to criticize but her appearance and even skin tone!

From the racist insults to the insensitive comments about her figure and more, of course, El Sherbiny was pretty much roasted online for a few consecutive months.

That being said, the actress, unlike the others on the list, did not fight the bullying she was receiving through the internet. She did not create a funny or influential platform and turned people’s unjustified hate to admiration. Instead, she was the living proof of the wise words “Kill them with kindness”.

Dina initially ignored the trolls online and went about her life. However, when things harshly peaked during the Gouna Film Festival, she simply chose not to participate in anything where her picture could be taken.

And when she reappeared, she made a comment that touched the hearts of many and made them feel ashamed of themselves and what they did. She simply said,

“Please take good pictures of me this time.”

She also appeared as a guest on one of “Sahbet El Saada’s” episodes with Esaad Younes, where she wholeheartedly joked about the bullying she received, to the point that again, many felt ashamed.

Ever since then, we could say that the trolls have sort of stopped.

Celebrities hardly escape from the criticism and bullying, which is quite understandable since they’re always in the public eye and there’s no stopping the internet community.

But some choose to ignore it while others fight back in fierce and classy ways, and that’s what we’re here for! Aren’t you too?