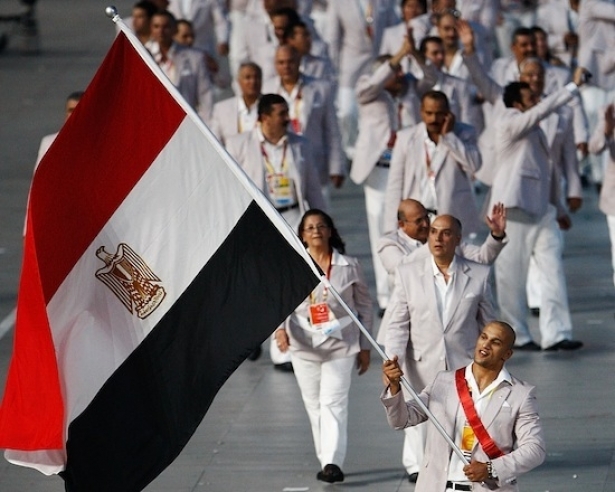 Very few are aware that Egyptian athletes rank amongst the world’s best in many other sports! Obviously, the media (locally and internationally) adore soccer. But it’s a shame that people here in Egypt don’t get to hear about other sports and athletes. Our media channels are a disgrace!

We have, therefore, compiled a list, to shed some light on-and appreciation to- some of our very own Egyptian champions who make us all proud:

BIG RAMY is a 29 years old, 5.9″ tall Egyptian bodybuilder. He was born in a family of fishermen. He has always been interested in bodybuilding before he decided to join Oxygen gym in Kuwait where he relocated. He is married with two kids; his youngest was born on the night of the New York Pro Show. He came in 7th place at Mr. Olympia 2014.

Amr Shabana, Mohamed El-Shorbagy & Ramy Ashour are the world’s top squash players…. literally, and some people have never even heard of them, is this acceptable? I think not. 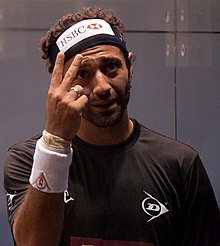 Farida Osman, The youngest Egyptian and Arab swimmer to ever win the Pan Arab event and break the record. She finished 6th in the 100m butterfly drill.

Alaaeldin Mohamed El-Sayed Abouelkassem is an Egyptian fencer who won a silver medal in the men’s foil event at the 2012 Summer Olympics.

Tamer Salah Ali Abdu Bayoumi is an Egyptian taekwondo player who won a bronze medal in the 58 kg weight class at the 2004 Summer Olympics after defeating Juan Antonio Ramos of Spain. 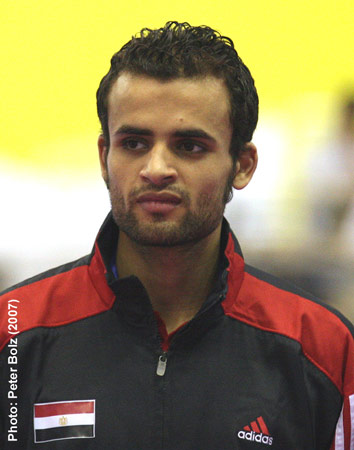 Nahla Ramadan Mohamed is an Egyptian weightlifter who competed for Egypt at the 2004 and 2012 Summer Olympics. 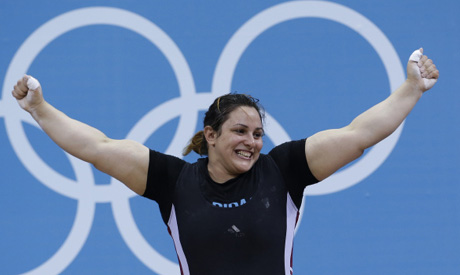