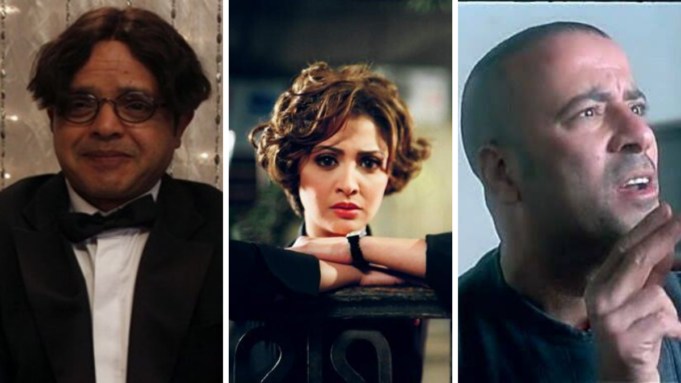 Have you ever thought that some Egyptian movie characters could have avoided a lot of pain, disasters, and general unfortunate events if they had just gone the extra mile and went to therapy?

Yeah, we know. Given the fact that Ahmed Helmy in Asef 3ala El-Ez3ag did go to therapy, we know that can happen and needless to say, we thought about who could potentially follow suit next.

So, you’re an ambitious, high-driven woman who goes on to be your country’s youngest Minister of Environment in the age of climate change.

Guess what, though? Instead of focusing your energies on your future and everyone else’s, you find yourself sucked back into a co-dependent, emotionally abusive relationship with your childhood sweetheart.

We may not know a lot about Shafika’s life but we feel like she needs to talk this relationship out of her system.

This one is very clear to see. Almost everyone within a ten-mile radius has noticed Raouf’s many eccentricities and they’ve all noticed it leads back to his childhood with his grandmother.

Another thing Raouf needs to mention during his therapy? Well, his grandmother made the fact that she traumatized him seem like a normal, run-of-the-mill family rearing in court and guilt-tripped him into allowing her back into his life.

We don’t want to judge Yehia Rashid as a psychiatrist, but it seems like it’s about time he gets a doctor himself. In the first film, we see Yehia slowly self-destruct and seek no help despite being a medical professional.

In the second, he’s yet to recover from losing his first wife and daughter in a painful car accident brought on by his drinking and is currently ruining his second family by pretty much doing the same thing, except he’s hiding it well this time.

It’s a fair point that every Hany Salama character in existence has a lot of issues and they all need therapy. Somehow, his Ouija role as Hany takes the cake for Most In Need of Therapy, though.

Sure, we can rant about his destructive patterns and perpetual man-child states but we need to stress that he walked back into an apartment where all four of his friends murdered each other and saw that scene full on.

If you’ve had the misfortune of seeing Khaleeg Ne3ma as someone who was probably way too young to understand the story, you’ve probably gotten the occasional nightmare about Saher, Jana’s ex-husband.

Now, imagine being married to that guy and having to put up with his existence in your life. We were all traumatized and not one of us was there — can you imagine what she feels?!

If you’ve seen the movie Tito, or if you’ve just seen the trailer, you’ll understand his placement on our list. There has truly never been a Sakka character more deserving of our sympathy.

That man’s childhood alone could unearth about twelve deep-rooted issues and a whole lot of nightmares.

In this movie, Na3eem is a young boy whose interests are wreaking havoc, blackmailing his relatives, and going to the cinema. That is, of course, before he spends a good chunk of his time getting yelled at by his dad, whose job was to basically put the fear of God in him.

Let’s just say that after a couple of monologues where a kid, whose probably around ten or eleven years-old, says he knows he’s going to hell, that fear is well-seated and just waiting for a counselor to unearth it.

Before you say that this is an odd placement in a list where all characters have legitimate issues, hear us out. 3oukal was placed in a coffin and was almost buried alive.

If that doesn’t leave you with nightmares for the rest of your time on this good earth, what will?

In this film, Salma has to deal with a now-obvious crippling depression, an identity crisis, the loss of her mother, and curiosity about her deadbeat dad. Need we say more? No? Didn’t think so.

Ahmed Helmy’s Magdy in X-Large was such a fun-loving, jolly man it’s a little hard to see him as someone with severe issues but hear us out.

This man discovered he was essentially a part of an experiment he didn’t agree on, got a call from his dying uncle, had an accident on the road to said uncle, got out of the trampled car and made it just in time to have his uncle die in his arms — that’s just a lot to take in

We realize we’re not even close to the full list, but tell us, who did we miss? 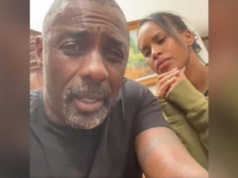 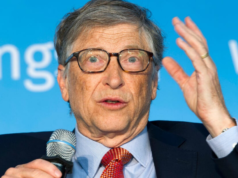 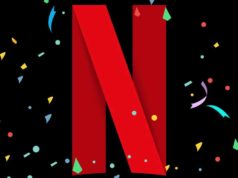 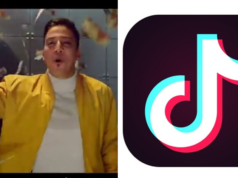 How TikTok Went From Cringe to Cool 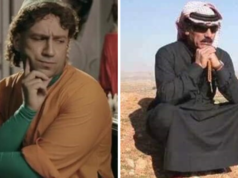 Everything You Can Do Online to Defeat Quarantine Boredom! 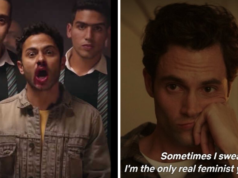