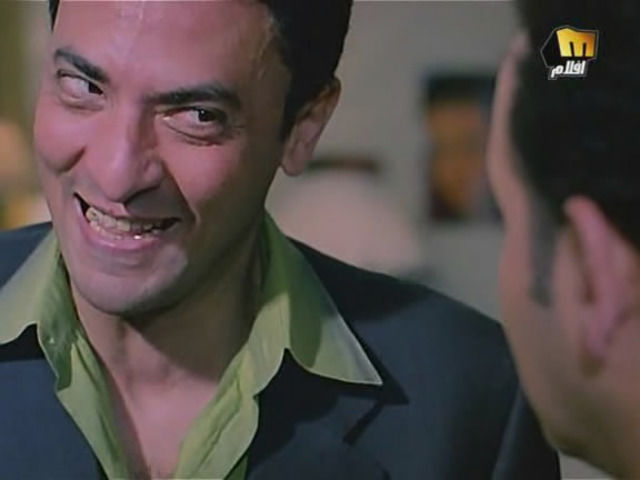 Guys often assume that girls ghost them or ignore them for no reason or because they’re playing hard to get. But girls will only totally ignore you if you come across as a creep. Women will always actively avoid a guy who is sketchy or comes off as a weirdo. But then again, what does that mean?

Every woman will have her own definition as what constitutes as an alarming behavior so we bring you the opinion of 13 Egyptian girls.

1-  “When he keeps asking me private questions, or if he stalks me on Facebook or Instagram and ends up liking posts dated 3 years ago.”

2-  “I think the creepiest thing a guy could do is watch out for your every move literally and figuratively. If a guy knows every little thing about you, where you go out, what you post on social media, and how you like your hair for example; that’s creepy. I like guys who don’t necessarily feel the need to know every little detail about your life, and guys who don’t feel the need to creep the sh*t out of me.”

3- “If he constantly invades my personal space and gets very touchy.”

4- “Constant messaging in the day when it looks like I’m not interested, constant cheesy compliments and when he seems to know an awful lot about you the first time you meet.”

5- “When he’s too attentive about odd things in my life; for example, if he tells me I should clean my car or that I usually wear things that don’t match, etc.”

6- “If he stares for too long, an intense unblinking stare.”

7- “When a guy is being pushy, simply in all ranks. Overreacting and overacting about anything and everything. Someone who would talk of himself all the way through and yet you can feel his insecurities and despite all of it, he still thinks he’s the shit. And the worst part is that while he’s talking himself up, he knows deep down he’s unbelievable yet still wants you to believe him.”

8- “Old married and unmarried men who try to flirt with teenage girls.”

9- “When guys get overly sexual or aggressive. It makes me super uncomfortable if he talks dirty 24/7 or has a temper. That is officially a deal breaker.”

10- “If he downright follows someone and knows their every move and stalks them.”

11- “When he is unable to control himself whether by asking too many personal questions out of the blue, being obsessive about something/someone in an unhealthy way, expressing too much or sharing weird stories while we barely know each other or assuming he knows what I want when I specifically tell him it’s not.”

12- “I don’t like it when a guy I don’t know tells me what or what not to do. Like we just met and then they tell me “don’t cut your hair”; like seriously, who are you? Hey, I just met you and this is crazy. Go away.”

13- “A guy who talks with his hands too much and has weird body language.”

So please guys, next time a girl stops returning your calls or texts, don’t just assume that she’s crazy or blame it all on her. Retrace your steps and see if anything you’ve done might have spooked her out!