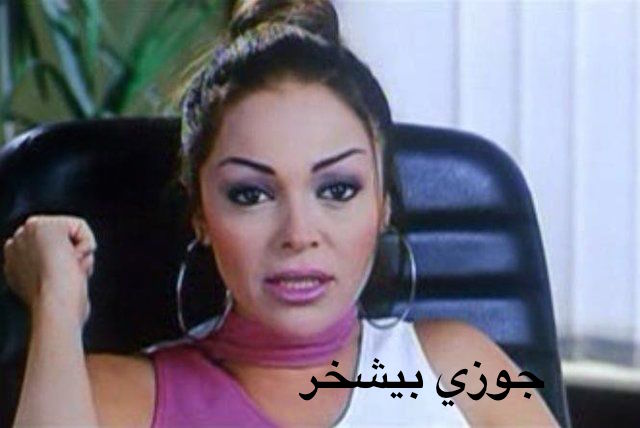 Ever had things going really well for you with a girl, and then, all of a sudden, she went cold after you thought you formed a deep connection together? Well, you probably did something to put her off. And since you guys can’t possibly begin to grasp what goes on inside a girl’s mind, we brought the girls’ minds (Well, not literally) to you! Read what these girls had to say when we asked them about the things guys do that turn them off. Maybe you’ll pick up a thing or two.

1.When a guy is self-centred

“When he talks a lot about himself and does not even give me the chance to reply or react.”

“When he keeps calling a lot and asks to hang out all the time even when you say you’re busy. Too much unnecessary contact turns me off, for I no longer feel my existence. Sometimes, it gets to the point where I wish to vanish like a ghost.”

3. When he’ being superficial

“I find guys who talk about silly topics very unattractive, especially when they’re deliberately being superficial.”

“It turns me off when a guy starts teasing me in a bad way and makes fun of each and everything I say. I also hate it when he makes fun of my clothes or random girl stuff such as accessories and manicure.”

“I hate it when he says or does anything cheesy like touching me in a cheesy way. Extreme physical contact is a big no no.”

“Guys who show off a lot are a major turn off for me. You know those guys who are all about how fit they are and how they can’t miss a day without going to the gym! Why they think I care is just beyond me!”

7. When he lacks basic hygiene

“I’m telling you nothing turns me off more than a guy chewing his nails! GROSS.”

8. When he’s being stingy

“Don’t get me wrong, I don’t want him to shower me with money and love, but at the same time, I don’t like a guy who is always talking about money and who makes it a point to make me painfully aware of every dime we spend!”

9. When he doesn’t respect my space

“Guys who don’t respect my privacy and space turn me off in a way I just can’t possibly explain.”

Ok guys, now you have your answers. Remember the first time you do it is a mistake; the second time is a choice!