I’ve always been a fan of Egyptian television, but you have to admit when it comes to mosalsalat, old is gold. The series we’ve seen the past few years are epic in their performance and plot. But they’re completely different to the older generation of mosalsalat out there. I can honestly say without a doubt that you’re going to have major nostalgia by the time you get to the bottom of this article!

This series deals with the Abdelghafour’s rise to the top and his financial and economic success. But although Abdelghafour has several daughters and a thriving business, he’s estranged from his only son who wants to forge his own path. 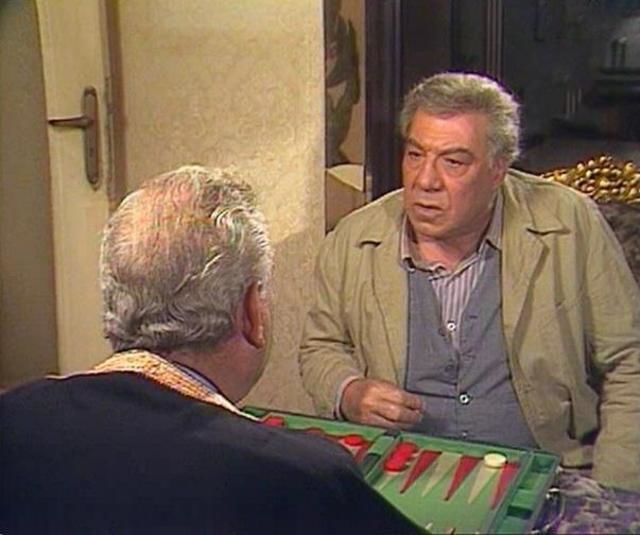 After being dubbed “shagee3 el cima” and dominating the silver screen, Farid Shawky directed his focus towards this masterful mosalsal. This series tells the tale of 3awad who is, as you might have guessed it, pretty stingy with his money. What makes this series really cool though is that, Farid Shawky actually acts as 3awad’s twin in the series, and if that’s not enough he actually wrote the story himself! 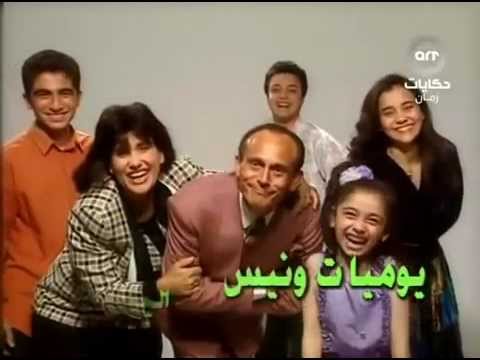 Few can deny the significance of Yawmeyat Wanees in our lives. It’s a show which displayed family values and morals that we hold dear to this day. The show was masterfully presented by Mohamed Sobhy who managed to display these lessons to his kids and to his viewers in a light-hearted manner. 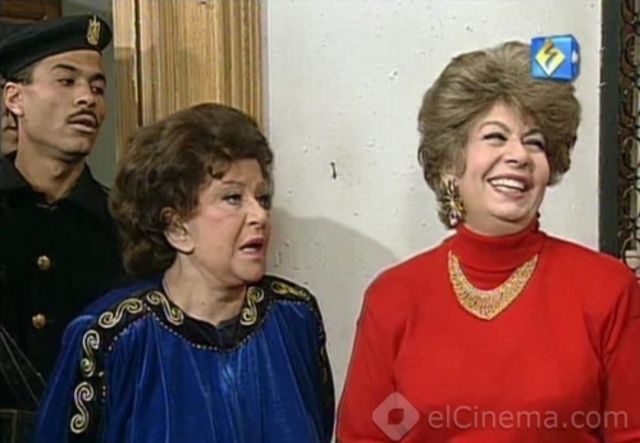 This mosalsal tells the story of  Aneesa and Salwa who live opposite each other and the hilarious adventures that ensue. And I have to say, it’s something that I haven’t seen on Egyptian TV in a while. Let’s not forget they would perform a different sketch each time so the acting and the writing was inventive and new every episode. 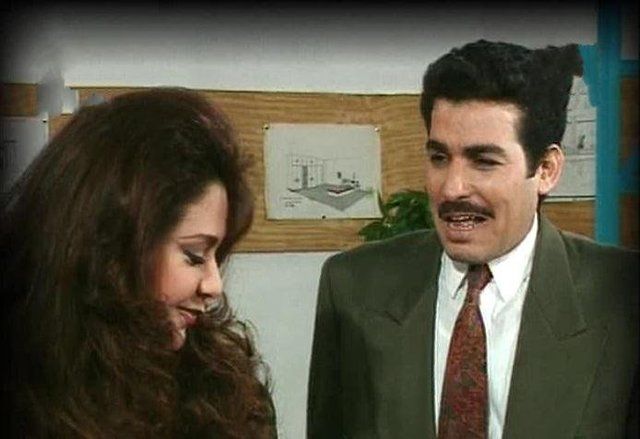 Another series that addresses family relationships through depicting the family of Am Shawky and his sons and daughters in 7aret el Ma7roosa. What is particularly interesting about this series is that it’s the first Saudi produced Egyptian mosalsal. 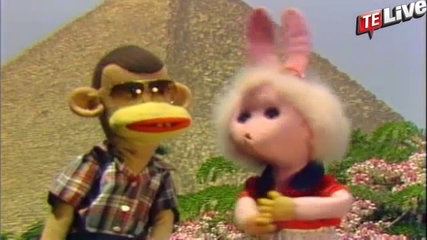 Although this is more of a show, Boogy w Tam-tam was a Ramadan show that we grew up with. No one will know the importance of a bunny and monkey friendship! 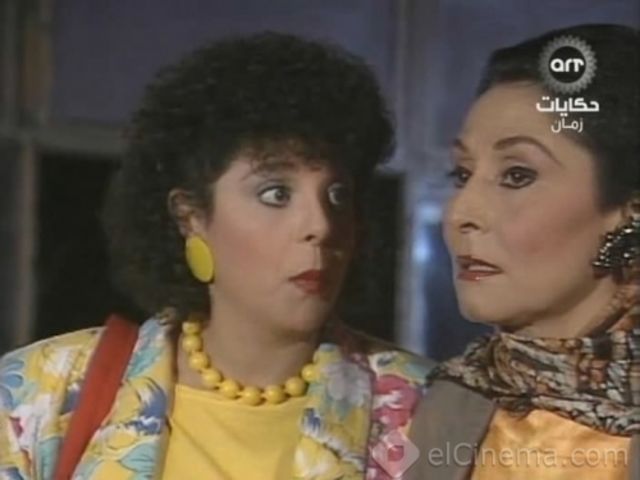 These two are the epitome of best friend goals! Bakeeza and Zaghloul become involved in each other’s lives through strange circumstances. And because of their different personalities, hilarity ensues. 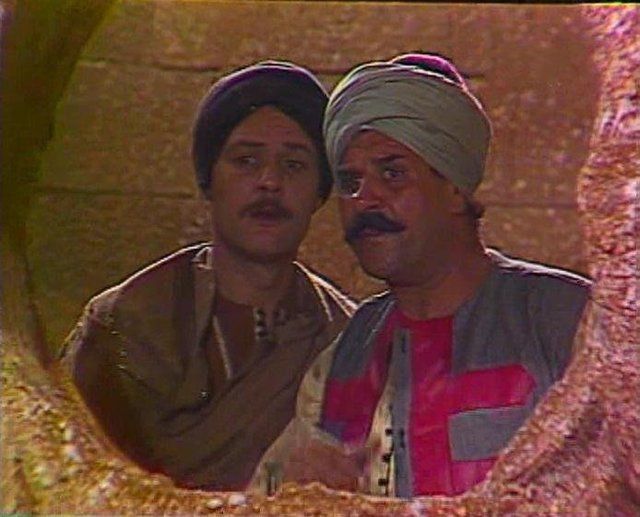 This series was based on an old Egyptian folk tale that deals with Aly Zeyba2 trying to gain revenge and stand up against the Mamluks ruling Egypt at the time. Think of him as the Egyptian version of Robin Hood! 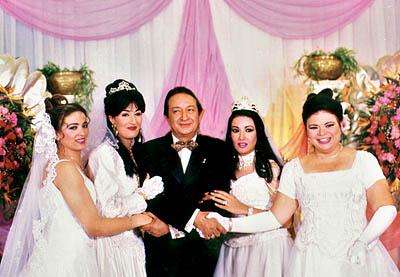 Ever wondered what would happen if you married four women? Well, with this show you didn’t have to because El 7ag Metwally does it for you. If you’ve watched this series, you probably already know it’s not easy!

Thank God for channels like Rotana Zaman that display some of these awesome mosalsalat classics!