The Man of the World – competition, if you haven’t heard, is a brainchild of Prime Event Productions Philippines Foundation Inc. (PEPPS), which has a vast experience in organizing and producing world-class pageants in the Philippines. It’s the creator of Misters of Filipinas—the biggest and most prestigious male pageant in the Philippines that has produced 2 international winners and a group of runners-up from various international male pageants. The birth of MAN OF THE WORLD also brings forth a new advocacy which emphasizes on education, with touching base on career development. A few days ago, social media sites were all over the Egyptian who won the pageant! 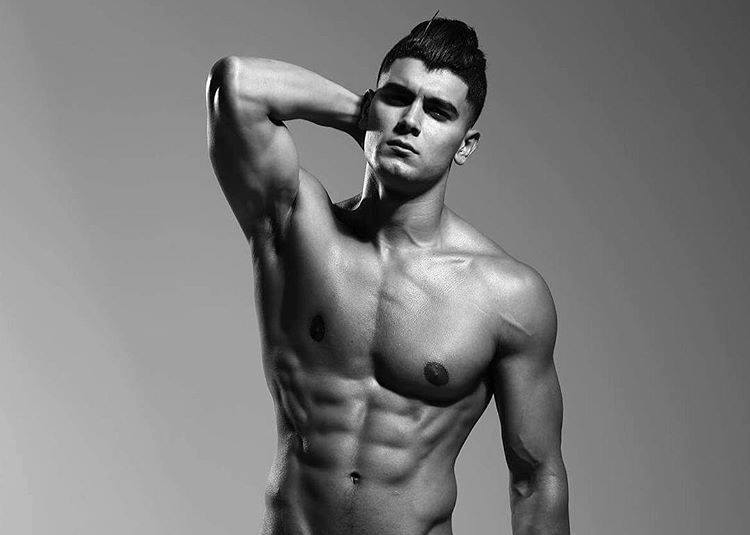 An Egyptian model who is actually based in Manila just won the title Man of the World The Pageant during the finals held at One Esplanade last night. Mustafa Galal Mohammed Elezali was competing against twenty seven other candidates for the title. Nguyen Huu from Vietnam came was also close to earning the title and ended up as 1st Runner-Up, not to mention Abou Sahyoun Wassim of Palestine who was also assumed to hold the title but ended the competition by claiming 2nd Runner-Up. Furthermore, Mostafa shall embark on a great adventure filled with prestige, glamour, fun, but most especially hard work that pays off because his year shall be invested in the pageant’s advocacy. 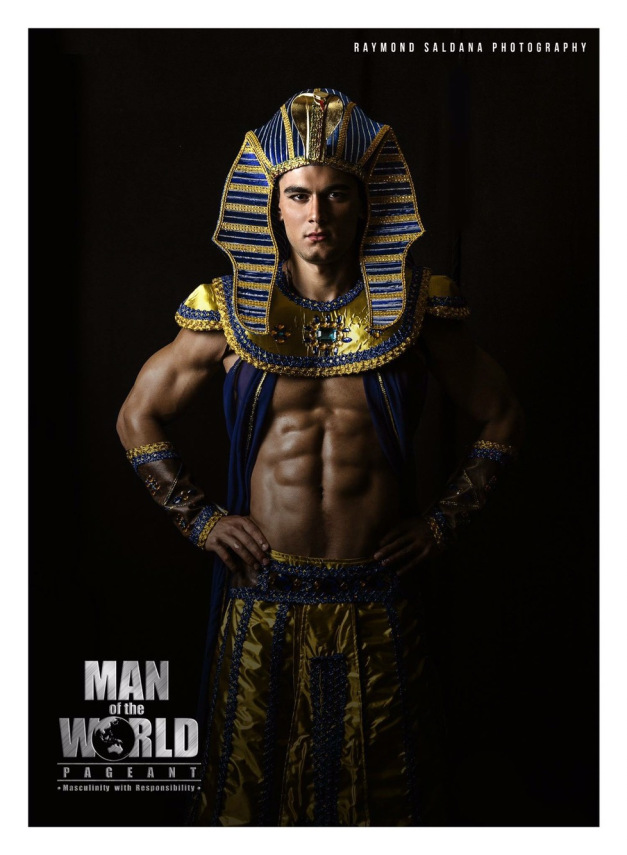 On the other hand, from the country that hosted the pageant, the Philippine entry, Chris Dulagan finished in the Top 10 and was the recipient of the Fast-Track People’s Choice Award.

This is considered an achievement for the Egyptian community to have an Egyptian hold such an honorary title and a little glimpse of hope to all the women around the world that Egyptian men have it all. We can’t wait to see what Mostafa will do honoring his title and home country as well!