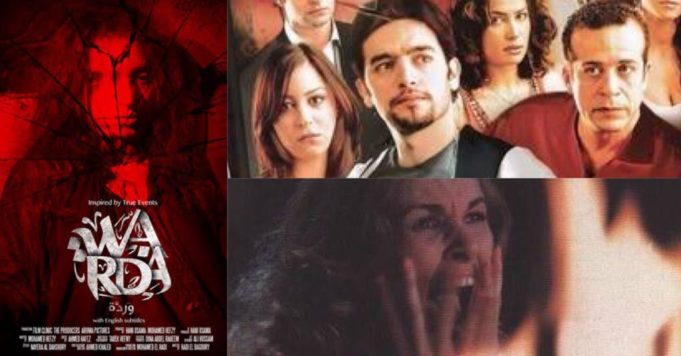 Despite the fact that Americans are pioneers when it comes to horror movies, we all have one or two Egyptian horrors that stick with us since childhood.

And with our Egyptian history being filled with mummies, tombs and curses and the modern era with ghosts and demons; we pretty much took the lead in this genre in the Middle East.

Let’s remember together some Egyptian horror movies that probably freak both you and your parents out. 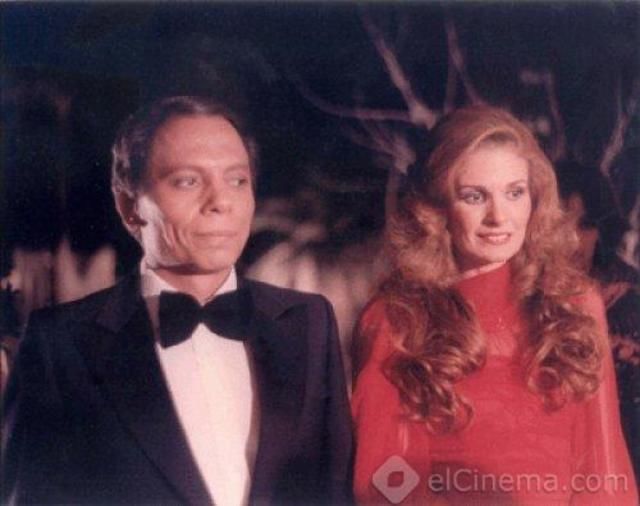 Remember this pure evilness? This is probably one of the very first movies that gave us the creeps as kids. El Taweza of 1987 depicted the life of Youssra and Mahmoud Yassin living in the old creepy family house where suddenly blood starts raining in the bathroom and weird goat-like feet wander the floors at night. 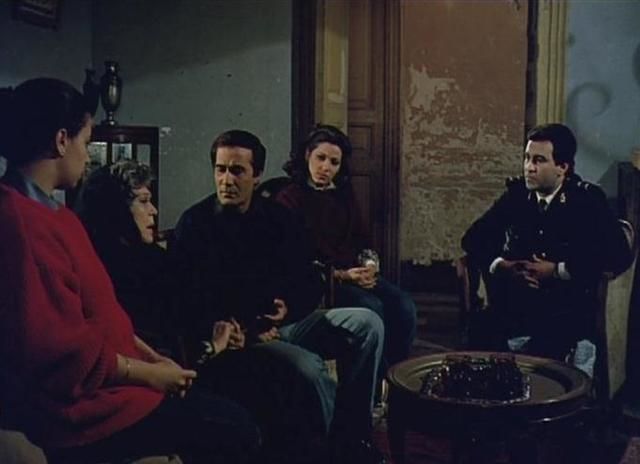 Apparently, Youssra was the queen of horror during the early years of her career. This movie took the horror plot to a whole new level. The fight is now between the world of humans and the world of gin. Adel Imam (a gin) fell in a one-sided love story with the human Youssra; which is forbidden of course. At the end, the good prevailed, and Adel Imam was burnt back to his world. Classic, right? 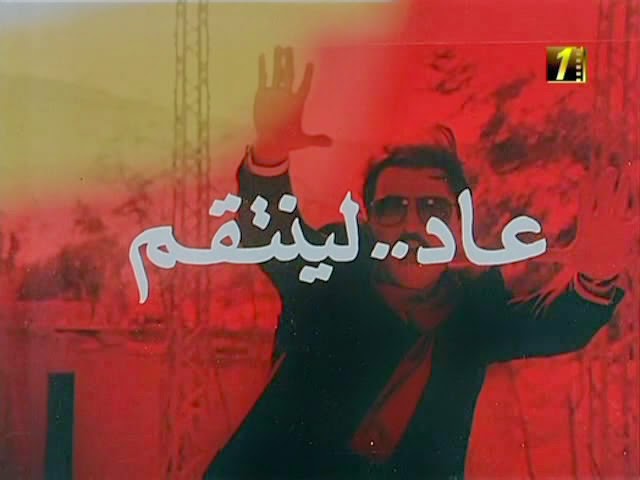 Okay, so apparently the behind the scene story of the movie is way better than the movie itself. The director used a real life sorcerer to cast a “fake” spell in one scene. However, the man actually tricked them all and used a real one.

If you’re curious (like us) watch the scene here. 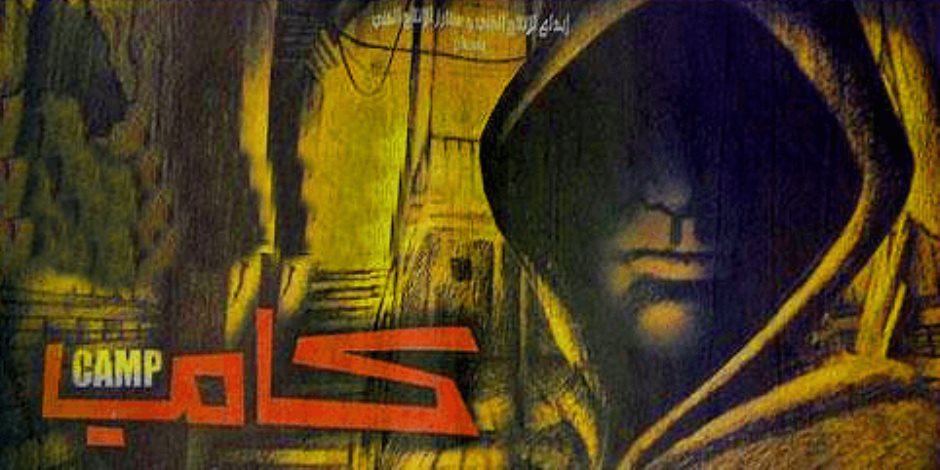 We can’t really decide if this is a horror movie or a comedy one. But anyway, the plot is about a group of friends that decide on going camping (where all the problems begin) and end up in an old haunted house where the story unfolds. 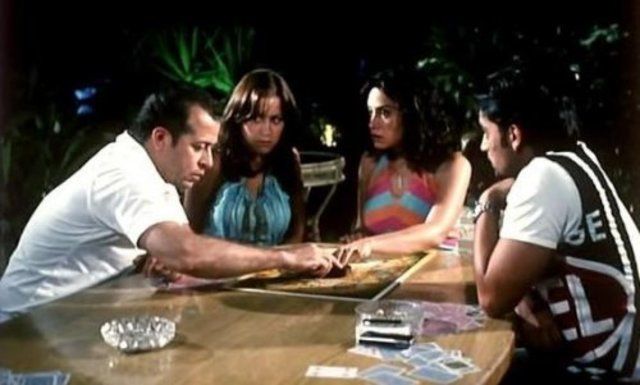 The Egyptian version of the American horror starring Menna Shalaby and Hany Salama turned out to be more of a drama than horror movie. The plot is about the board that connects the world of the dead and the living. However, things turned into a star-crossed series. 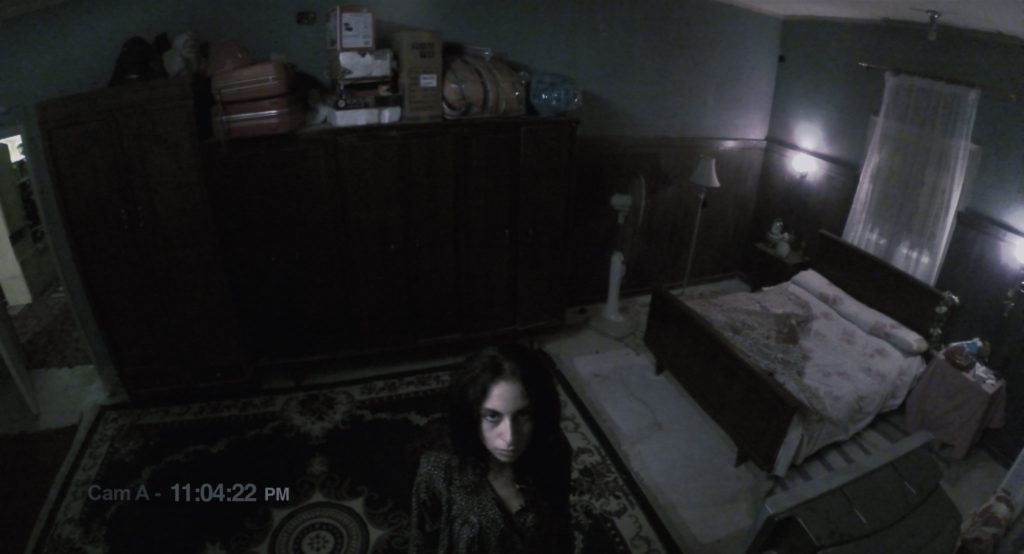 This one is not so popular but i’ts actually really good, and you could find it on Netflix. A semi-documentary about an Egyptian guy who believes his own sister is possessed with evil spirits, so he starts filming what happens at home with the help of his foreign girlfriend. Actually, the visuals and production are pretty impressive; we highly recommend it! 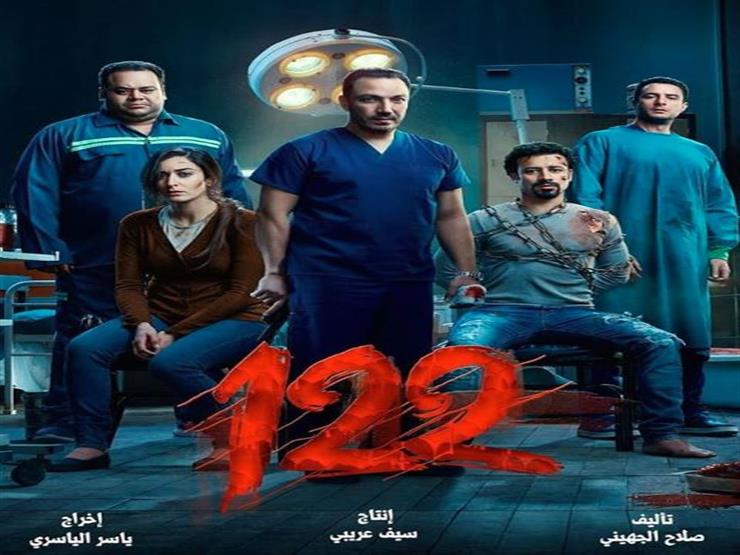 This is Egypt’s first attempt to produce a 4D horror movie. Starring Ahmed El Fishawy, Amina Khali and Ahmed Dawood. The scary part is mainly in the gut-wrenching surprises they find in the one hospital from hell they all end up in. Although it didn’t do so well in the box office but the idea is promising for future projects. 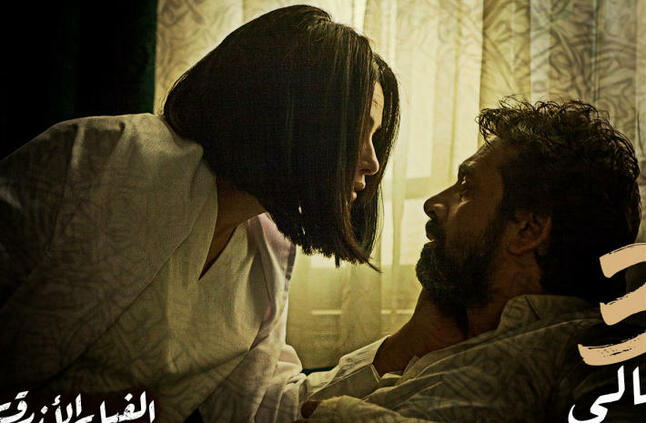 Despite the fact that the first part didn’t give us any horror vibes, the second part is purely scary as soon as it opens. Sadly, in the attempt to make it so, the storyline lost a lot of quality. However, you could think of it as a nice little horror movie with hints of drama to it.

Even though this list may make it look like we have many Egyptian horror movies, we think we still don’t have enough. Especially given our ancient history that could be used as interesting material (if the Americans left us anything, anyway) for movies. We need to pick up our base when it comes to the horror genre!