Have you ever watched a movie after which you’ve felt a little let down? You know the feeling. You go to the cinema expecting one experience. Maybe an engaging, thoughtful experience or at least a funny one.

Somehow, you come out of that hall with neither. You did not have fun.

In fact, you spent the entire time wondering why you paid for this. All you got was confusion in the end.

You might have brought it on yourself, but so did everyone at one point. 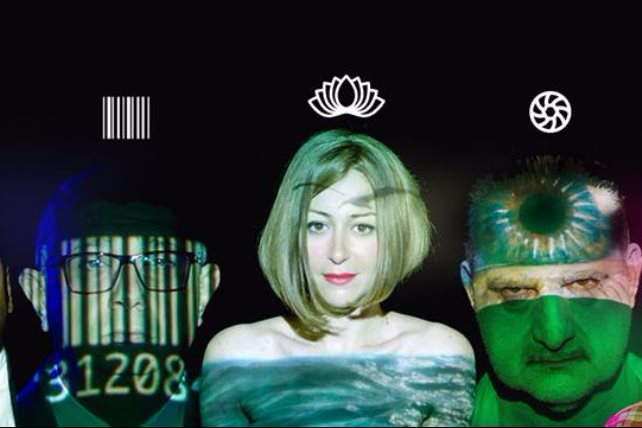 The year is 2017 and you’re in line for this movie. The trailer was gripping and the actors are promising, so you’re expecting a lot.

Two hours and five minutes later, you’re left with more questions than you want to have.

Wait, what happened? Everything is good now and the conflict is resolved apparently off-screen.

Khaled El-Sawy is no longer a problem and Maged El-Kedwany’s life is now back on track.

Everything was fine and all but we just had to wonder–why the hassle of a whole two hour (and intermission) movie then? 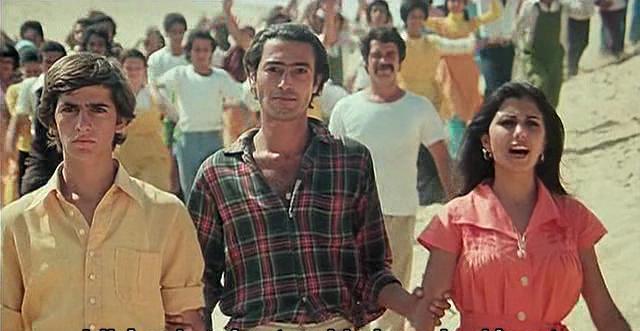 That is one of the quotes that are always said about anything and everything directed by the renowned Youssef Chahine.

Many of his movies get wrongfully labeled as complicated and tedious. Iskendereya Leih is, naturally, at the top of this list, even though another movie actually needs this treatment.

The storylines tangle and some of them are too vague to make sense.

However, we did also get to see Hisham Selim and Magda El-Roumy fall in love as awkward teenagers, so maybe it wasn’t a total loss. 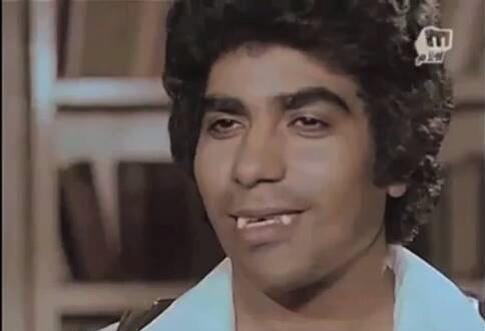 This movie is a classic gem from the 80’s that needs certain conditions to be properly enjoyed.

These conditions are, of course, you under the blanket and the clock reading 3 AM.

See it in broad daylight, however, and you’ll have questions. Namely one. Whose idea was it to make Adaweya a vampire?

There are other questions we do have.

Did we really invent musical horror? Why Aly El-Haggar? Why the graphics? Is this really the Egyptian version of Rocky Horror?

Don’t believe it? Neither could we until this gem. 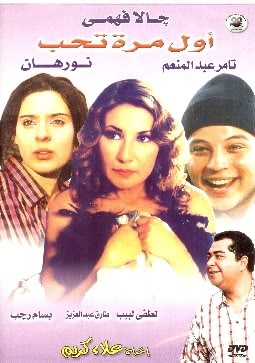 A gem of the deep dark web of Egyptian cinema, Awel Mara Teheb leaves us with a permanent question mark.

At first, you might be surprised, as you should be because we never get proper character introductions and we fall right into the middle of the plot apparently.

Other things you can judge from the movie is the artwork, the dialogue, the love story, and pretty much everything else.

Whose idea was it to have Jala Fahmy and Tamer Abdelmoneim star as a couple (consisting of a movie star and a kicked out cop, no less), we may never know.

However, we do know that we apologize sincerely for anyone named Jala.

Any Movie Done By Ramez Galal 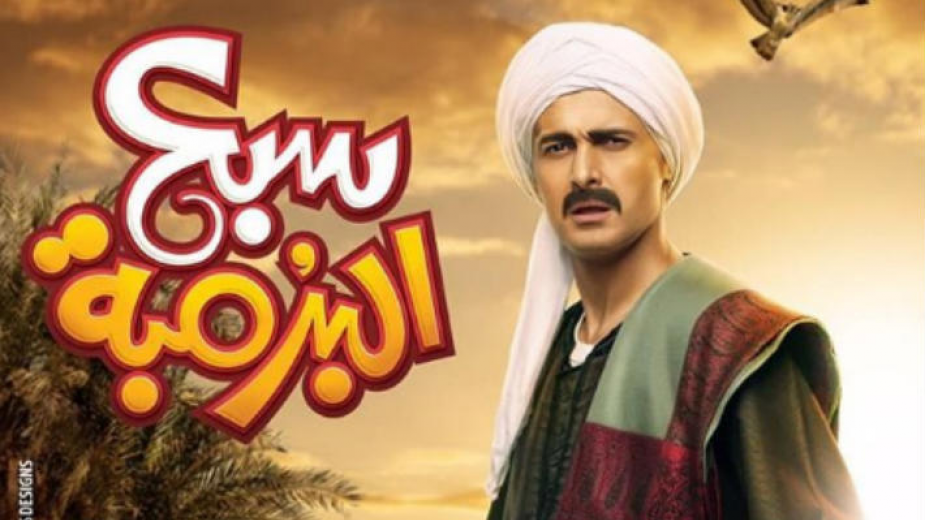 Though this may not need a direct explanation, this actor’s entire main-starring-role filmography belongs here for a reason.

It’s not that his movies are vague or not understandable. It’s the “why” rather than the “what” or “how”.

Why is Ramez Galal doing the same thing over and over again?

Why can’t he branch out? Why are all his love interests at least 12 years younger?

So many questions, not enough explanations.

That said, this doesn’t mean that the list is over.

Knowing our cinema, it means we’ve just gotten started. We still have multiple questions about the 70’s. 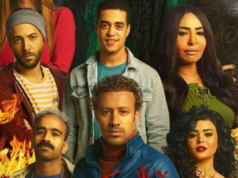 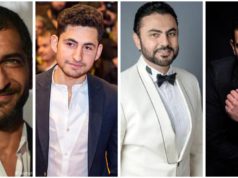 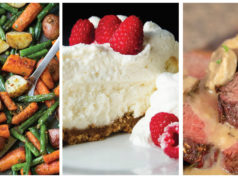