We all know the struggle. Driving in Egypt is no easy job, but you know what’s worse? Dealing with people who cross the street! I mean really, they’re hell on earth, no fun whatsoever. Here’s an article for all the times you wanted to scream your lungs out at them but couldn’t or didn’t!

We all know these types of crossers; they’re the ones who appear out of nowhere in front of your car hood. You find them running like crazy, and even though they might think they knew what they were doing, you just want to tell them that they weren’t fast.They were simply lucky! Had you not slowed down in the femtosecond you noticed them in, they would have been dead.

Could you be any slower?

I mean really, you give them a chance to cross and you pull over only to find them moving with the pace of a turtle. Do you really think that I have nothing better to do in the world other than waiting for you to cross the damn street?!

OK, I realize that maybe a tad cruel, but honestly it crossed my mind a few times before. It’s just that there is something about you standing in the middle of the street staring at me or jumping in front of my car that makes me feel like you’re daring me to kill you, and honestly, I fantasize about it sometimes. It would be a fair punishment especially to those who freeze while crossing in the middle of the MEHWAR! 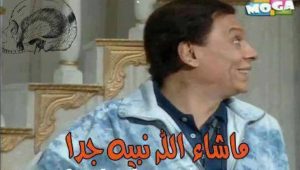 Tell me one more time what made you think it was a good idea to cross DIAGONALLY!

Seriously, I don’t see the logic behind it. How about you cross horizontally like the rest of the world, and then get to the destination you want when you reach the other side? It’s really not a walk in the park to find you taking space in the middle of the street and walking casually with the confidence of a Range Rover rider. 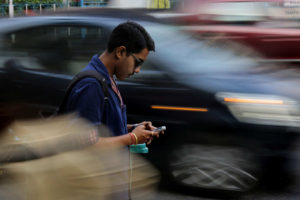 Those alien creatures who don’t even look before they cross, stick their faces to their phones and expect you to do all the hard work. We know you and we hate you! The only thing stopping us from hurting you is the felony we don’t want to face on our records.

These kinds of crossers are literally my worst nightmare. They think that if they just wave at you with their hands, they get a free pass to cross wherever, whenever, and you just wish you could tell them that it doesn’t work that way. The car doesn’t magically stop when you wave at us!

Finally, I think it’s very important that we pat ourselves on the back for all the times we endured the struggles we faced while driving in Egypt. It truly is a challenge. Egyptians should totally audition for the next Fast and Furious movie!