Time seems to pass by very quickly these days, so it’s no wonder that Eid Al-Adha is right around the corner. As per our list of movies, we know this season is going to be quite entertaining for movies.

One of the movies we’re anticipating is the sequel to El-Kenz, two years later. The mood for this movie is just different with its costumes, décor and settings.

This isn’t Egypt’s only period piece (of sorts), however. There’s a huge list of TV shows with something for everyone.

No one takes their mosalsalat as seriously as Egyptians do. This is an undisputed fact. Period dramas have been tediously common in the past few years, with no year passing by until at least one of those pops up.

To ensure the best for your viewing, we took the liberty to compile a list of the best period dramas in Egypt. 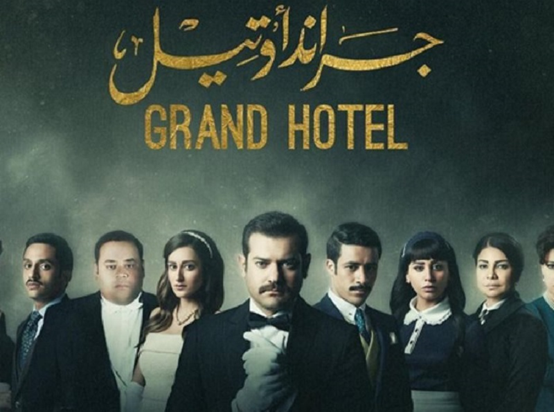 We’re going to start the list with a totally lovable cliché. Grand Hotel hit Egypt in 2016 and the TV industry has never been the same again.

A remake of the infamous Spanish drama Gran Hotel, this TV show single-handedly sparked the return of period dramas to the Ramadan series scene.

Viewers were truly enamored and with good reason.

From Anoushka’s wonderful Mother Evil act to the décor to the dialogue, you can’t just not get hooked to this hit. It’s currently showing on Netflix, under the title Secret of the Nile. 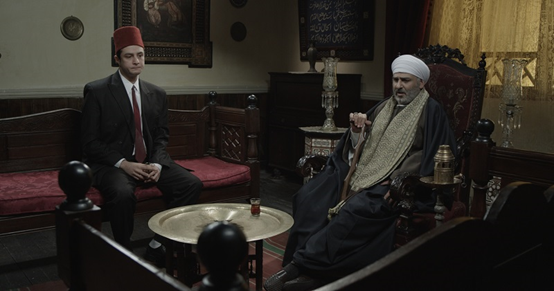 Though the first show did spark the Period Drama Renaissance, the genre has been in the public eye before with this rarely discussed gem.

Sedna El-Sayed stars Ahmed El-Fishawy as an irrigation inspector to a Saeedi village ruled over by the tyrant of mayor played by Jamal Suleiman.

As the show goes on, we see how they face each other in a power struggle ruled by mystery and traditions. 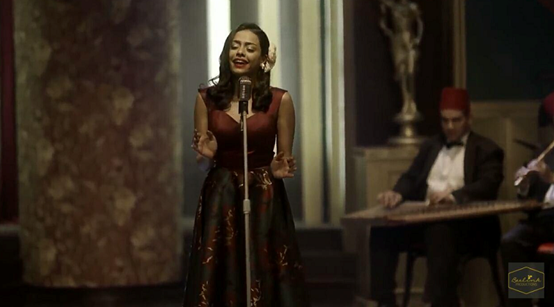 Another recent hit, Layali Eugenie has a unique setting which takes us to 1940s Port Said.

This particular story is entertaining not only because of its time and place but because of the other settings like the Eugenie theatre and cabaret and Sofia’s café.

Viewers admitted that the story tends to be a little slow, but nevertheless intriguing. 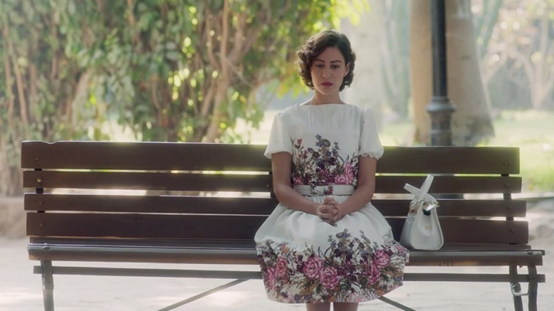 The already-present religious tension bubbles for a while before rearing its ugly head in full force.

In this show, we see the cultural hub that is Haret El-Yahood back when it was just a regular neighborhood.

Through this time period, we see a more complete, non-airbrushed Cairo, displayed brilliantly through even the most minimal of interactions. 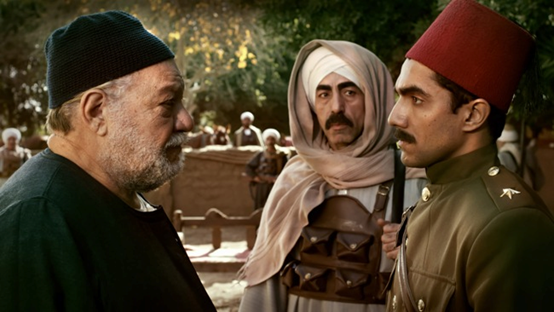 If we had to sum up Yehia El-Fakharany in two words, those two words would be King Lear.

Many of us couldn’t catch the play because of busy schedules–okay, and money issues, but that doesn’t mean we can’t see another version of the story.

Set in the old Egyptian Sa’eed, this version of King Lear gives off a certain traditional charm you’ll surely notice in everything from the actors to the setting.

Based on Bahaa Taher’s book of the same name, the story is gripping for more than one reason.

We can think of a few reasons off the top of our heads. Some of them are seeing how a soldier deals with exile, an Irish woman who somehow wedges herself into all of this, and the Siwi tribes of old.

All the elements mix together to serve us this satisfying, rich story.