The new traffic laws have pushed Egypt to major progress in terms of security and safety. These laws will hopefully limit the number of road accidents and tighten the penalties for violators.

The traffic law comprises of three main chapters with 95 articles in total. 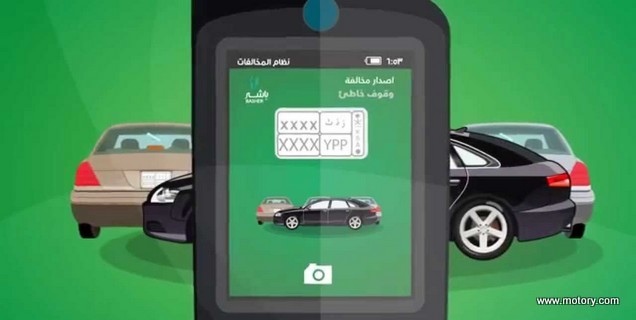 The 3 major chapters include an introduction of the “electronic points system”; which enables the administrative authority to deduct a number of points from the driver’s license depending on the severity and nature of each violation. Majd al-Din Abdul Razek, Director of the General Department of Legal Affairs, confirmed that every car licence will start with 50 points. Minor offenses will deduct one point, whereas major irregularities will deduct up to five points. Car owners will be notified on the spot on their violation.

The second rule imposes a number of penalties on certain offenses, which include the ban on highways and driving for a limited time period. 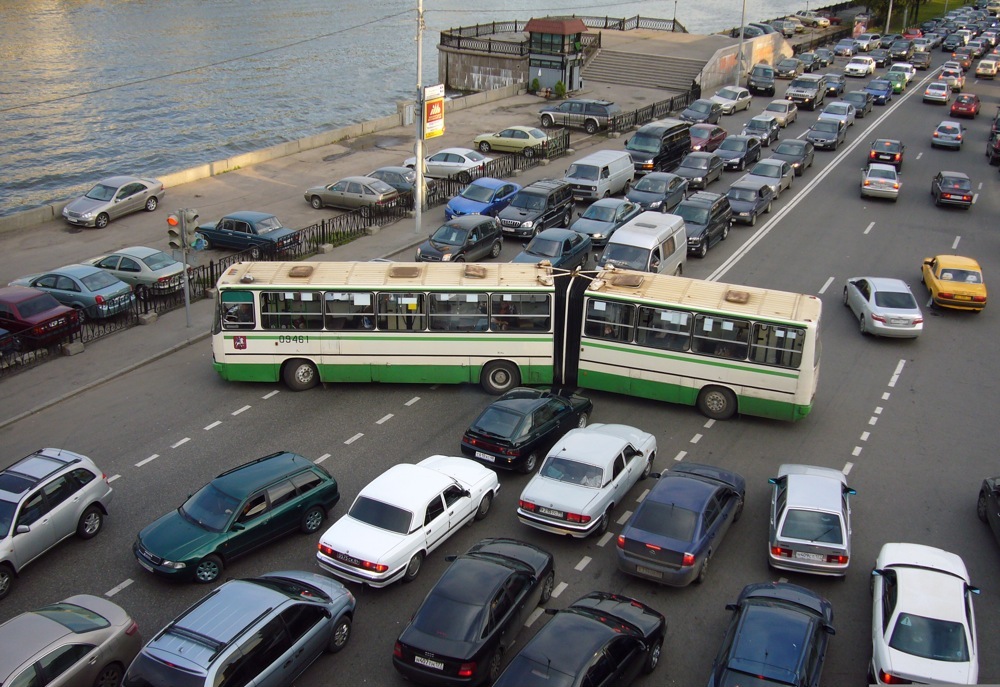 The third rule enforces regular drug monitoring for truck drivers and imposes conditions required before obtaining a driving license. Vehicles that have been manufactured for more than five years cannot obtain a public transport licence. However, vehicles under 20 years old can renew their public transport licence; those who are over 20 years old are banned from renewing.

Any violation will end with criminal penalties ranging from a fine to imprisonment.

The new draft law also obligates the Ministry of Education, institutes and research centers to teach the principles of traffic and clarify the traffic points system to all applicants.

There will be a special Supreme Council for Traffic and Transport headed by the Prime Minister will be established to better control traffic violations.

Hopefully these laws can sustain a better and secure driving experience. Less chaos and more organization is the key, and we think Egypt is on its way to a very progressive development.