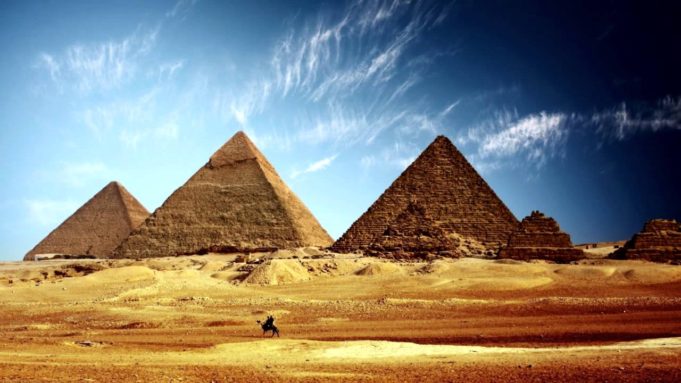 After quite a long slump, Egypt has received some good news regarding its tourism sector. According to World Travel and Tourism Council (WTTC), the travel and tourism industry in Egypt has boomed and broke records.

According to the WTTC’s research, Egypt’s efforts to improve its security infrastructure paid off with an increase in visits to Egypt by 16.5% last year, which is the country’s best ever since 2010. It is also a much faster improvement comparing to the global average of 3.9%.

This WTTC’s 2018 research compared between the Travel & Tourism sectors in 185 countries. Among its results, it showed that travel and tourism is responsible for 9.5% of all Egypt’s employment, providing a total of 2.5 million jobs.

The research also showed that travel and tourism sectors contributed 11.9% of Egypt’s 2018 GDP (Gross Domestic Production), and are expected to grow a further 5.4% in 2019.

According to a statement made by the Ministry of Tourism on Monday, the improvements the country made to the security infrastructure has resulted in attracting tourists and major travel companies back to Egypt’s popular destinations, like Sharm El-Sheikh.

The statement quotes Dr. Rania Al-Mashat, Egypt’s Minister of Tourism saying at a WTTC panel in November 2018 that she hopes to create “at least one opportunity for one person in every household in the country.”

On the other hand, according to the same statement, the president and chief executive of the WTTC, Gloria Guevara said: “We’re delighted to see the strong recovery of the Egyptian travel sector – a sector crucial to national economic growth and a key provider of jobs.”

Guevara addressed Dr. Rania’s efforts saying “WTTC also acknowledges Dr. Rania Al-Mashat’s prioritization of the sector and strategy to use the sector to enrich citizens and spread the benefits of travel and tourism across the country.”

We are delighted to see Egypt regaining its rightful place as one of the world’s top tourist destinations. And we truly hope this is just the first of a lot more happy news to come.