After we bid our farewells to the best selling book series in history and the one of highest-grossing films of all times, we still wanted more of Harry Potter. As generous as she is, in April 2012, JK Rowling created Pottermore, an official website featuring new insider information from Rowling’s extensive unreleased collection of notes on the Harry Potter world.

It was no surprise when JK Rowling disclosed on her website that Egypt was the place where the earliest magic has been recorded. In its ancient society, wizards and witches were held in high esteem. She also explained how Egyptian wizards had a tendency to place curses on tombs, which Gringotts’ (bank of the wizarding world) Curse Breakers try to break!!

1. Alexandria was the home of the Philosopher’s Stone 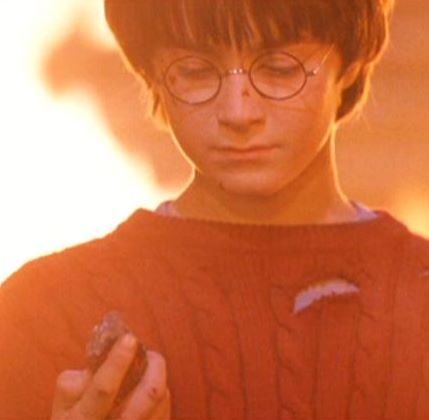 The philosopher’s stone, a legendary alchemical substance capable of extending one’s life, was used by Jk Rowling as a plot feature in her first novel Harry Potter and the Philosopher Stone. According to alchemical writers, Alexandria was home to this stone. Can you honestly believe it? We inspired JK Rowling who’s ultra inspiring herself!

2. The Weasley Family have been to Egypt 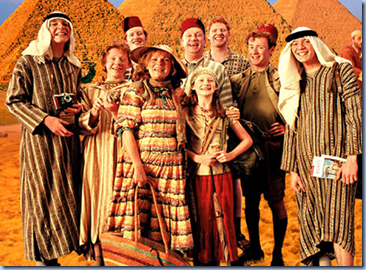 George: We tried to shut Percy in a pyramid. But Mum spotted us.

In the third movie/book ‘Harry Potter and the Prisoner of Azkaban’ , Bill Weasley worked in Egypt as a Curse Breaker before taking a desk job in England. The Weasley family visited him there and toured some of the Egyptian tombs.

3. We beat Viktor Krum!! (All the more reasons for Ron to love Egypt) 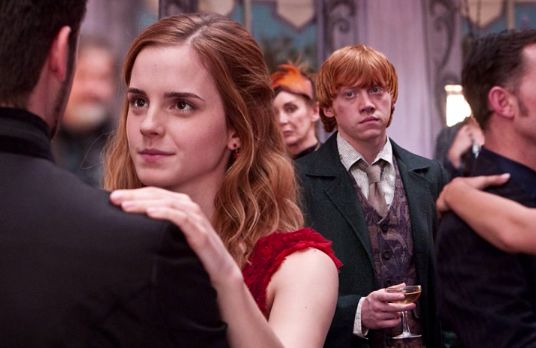 One of the additional insights through the Pottermore website is finding out that our Egyptian National Quidditch team won against Bulgaria in the 2002 Quidditch World Cup due to the capturing of the Snitch by Seeker Rawya Zaghloul. Victor Krum the opposing team’s Seeker, retired due to this defeat. Since Ron disliked him owing to the fact that Krum was attracted to Hermione and asked her to the Yule Ball, we just had to bring him down! 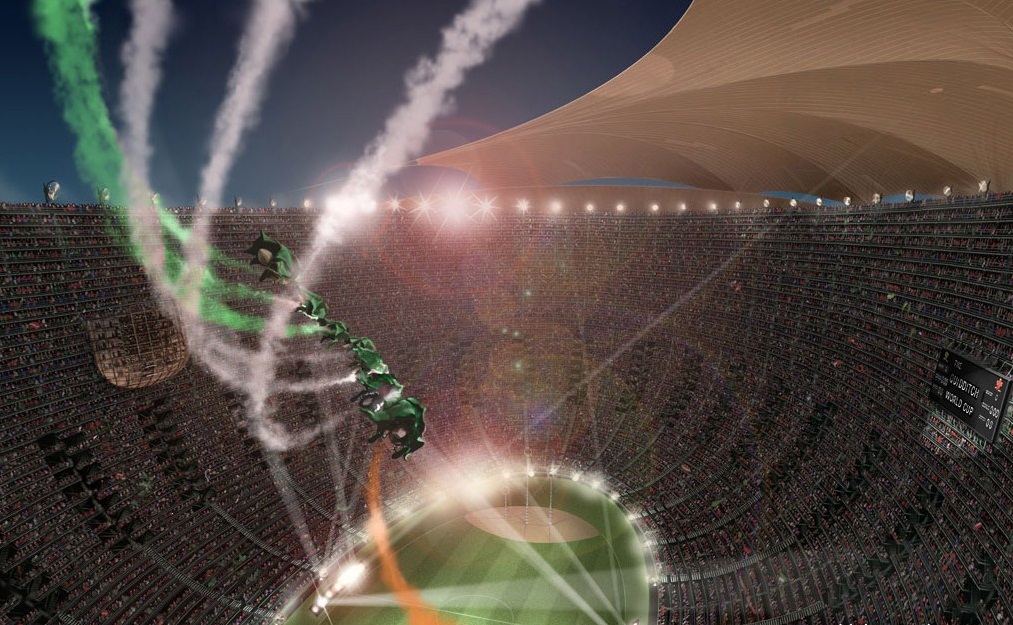 In the fourth book Harry Potter and the Goblet Of Fire, Hassan Mostafa, a Quidditch referee from Egypt judged the four-hundred and twenty second Quidditch World Cup. In 2000, he was elected head of the International Handball Federation. Three Cheers for Mostafa; you made us proud.

5. Our sphinx also made it to the Harry Potter world 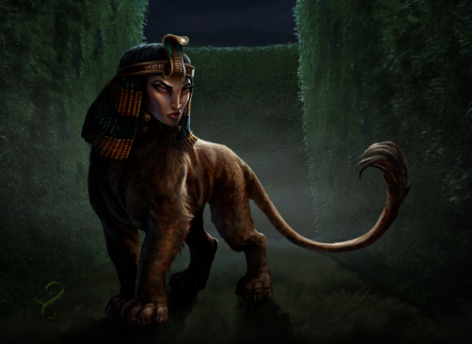 An extra scoop from the Pottermore website is our introduction to the Sphinx, a magical creature native to Egypt. With a human’s head, and a lion’s body, it’s capable of human speech and is known for its love of puzzles, riddles, and enigmas.

Through her Harry Potter books, we couldn’t help but notice JK Rowling’s special admiration for Egypt; it is the only Non- European country mentioned in the series and on more than one occasion.

She had also offered support and encouragement to a young Egyptian writer called Hager ElSaeed who had reached out to her on Twitter, claiming that Egyptian female writers were a laughing stock in their country.

And guess what? Rowling replied to her saying: “Don’t you dare let their laughter extinguish your ambition. Turn it into fuel! Big hugs from one writer to another x”

I have no idea how this girl’s feet can still touch the ground!

Waiting eagerly to find out what more Harry Potter adventures will be associated with Egypt.