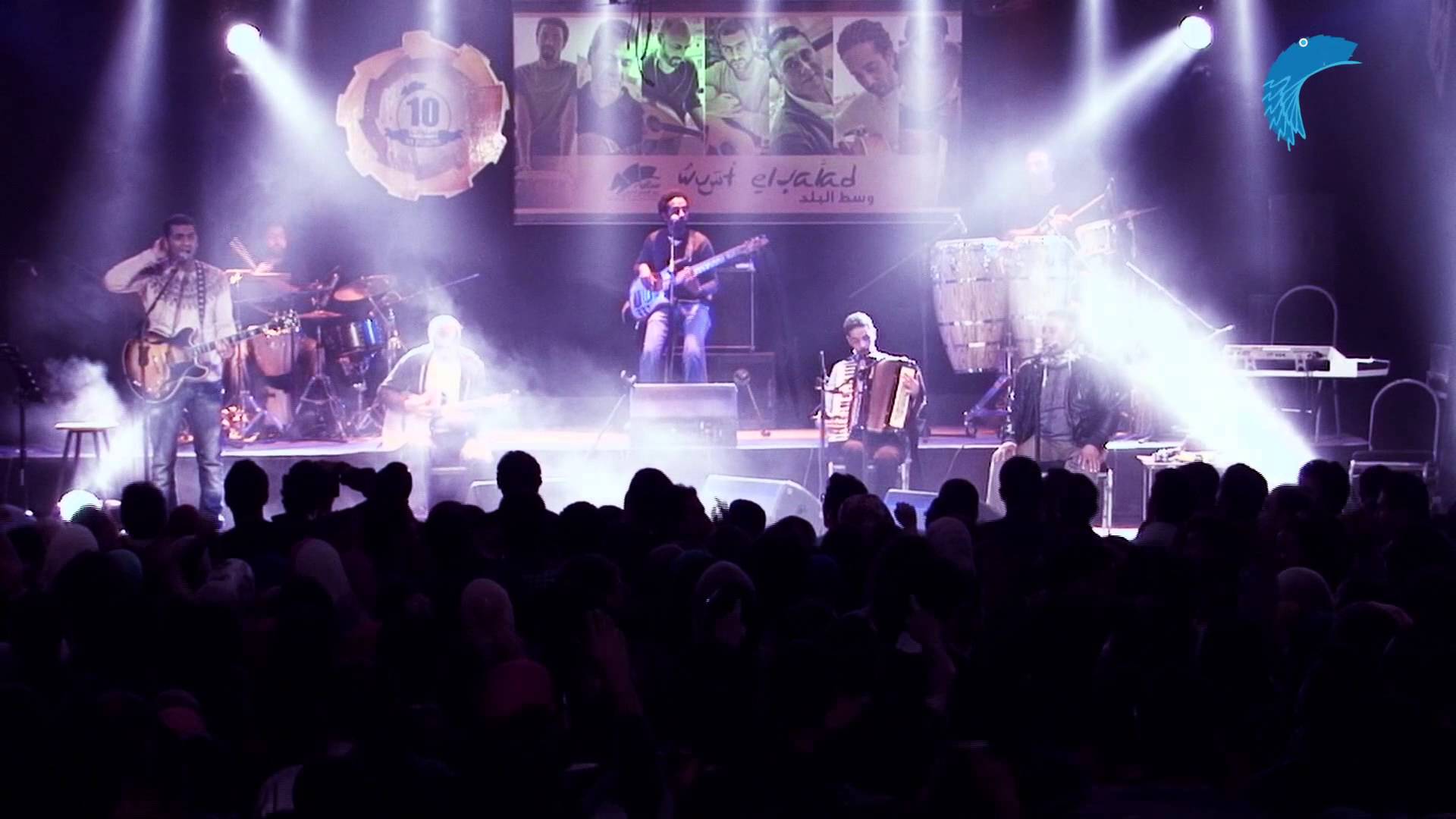 Eid is just around the corner and Egypt’s nightlife scene is reviving itself again. Identity compiled a list of events that the local music enthusiast will definitely enjoy. 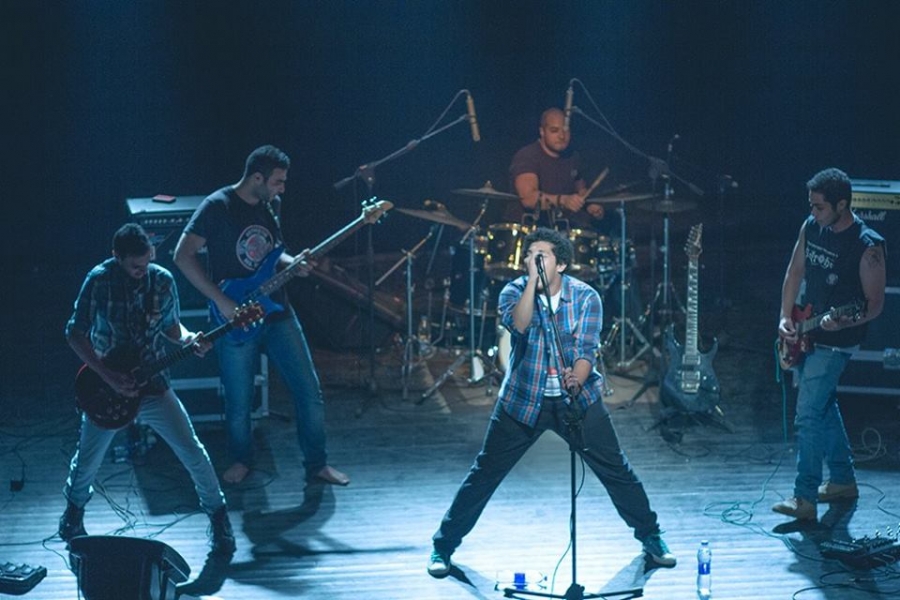 Kayan is an Arabic Rock band, and one of the very few lineups that are attempting to bring the Grunge scene to Egypt. Their lyrics revolve around revolution and mass conflict; it goes along nicely with their captivating bass-lines and drum beats. They’ll be playing in Antique Khana, Zamalek, on Thursday 16th. 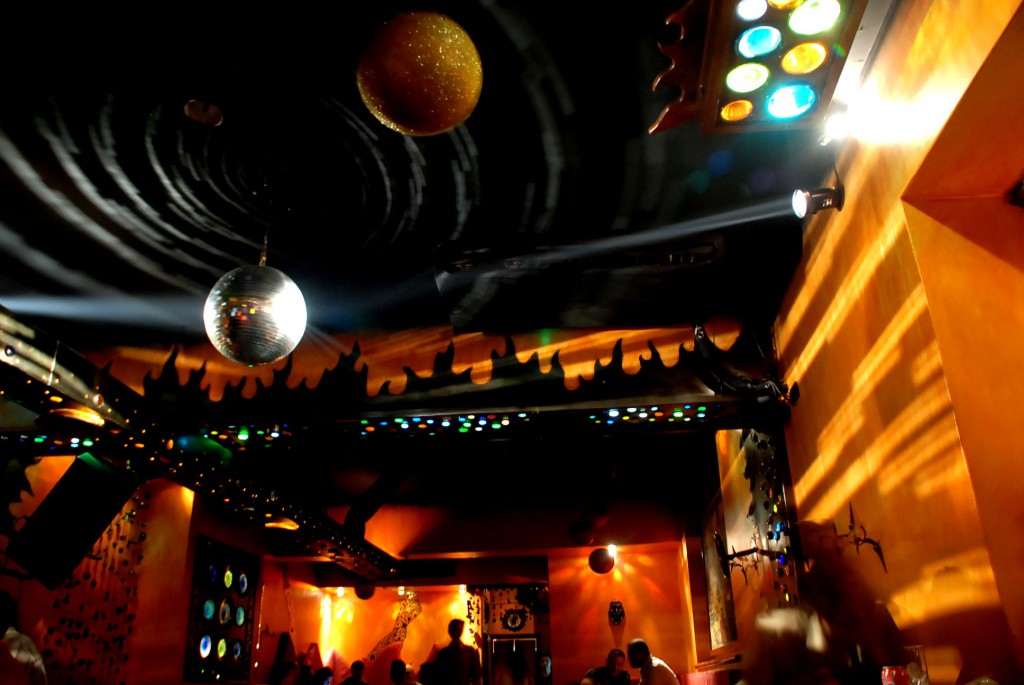 Enjoy some Deep House beats in the legendary Cairo Jazz Club in Agouza, on Friday 17th. 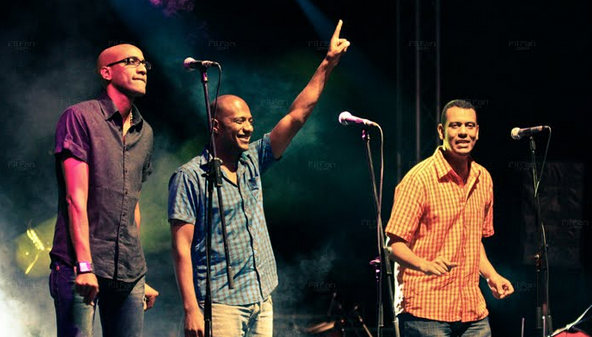 African-influenced Black Theama will be playing in Sawy’s Cultural Wheel on Saturday 18th, performing their broad style from Nubian to R&B. 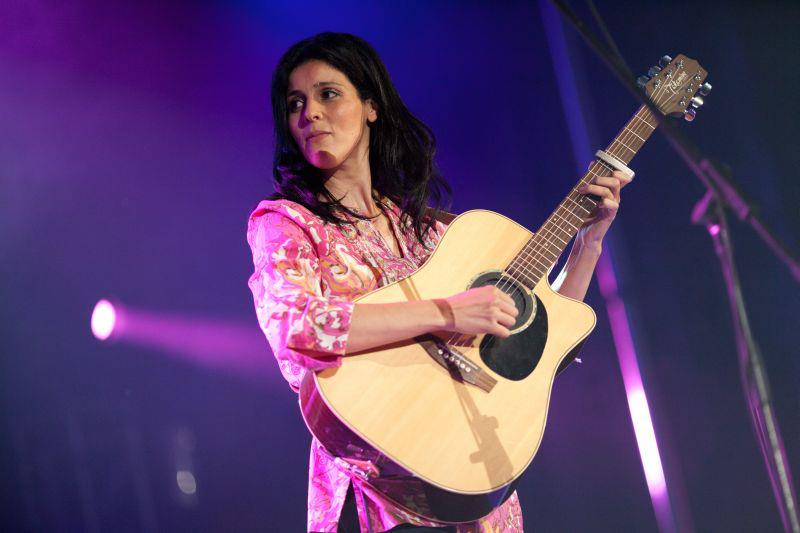 Meanwhile, in Sahel, Algerian Rock and Oriental singer and guitarist Souad Massi will be performing by the beach in Marassi. This is your chance to see the touring artist who’s now widely regarded as the Middle East’s sweetheart.

Back in Cairo Jazz Club again, Ja’ffary-influenced contemporary Upper Egypt folk band, Basheer are coming back with some of their memorable fusion folkloric jams.

Jazz vocalist Michelle will be first to resurrect the Jazz scene in Egypt after Ramadan. Also Playing in CJC on the Saturday 19th, you’re gonna want to grab a gin and tonic and enjoy that. 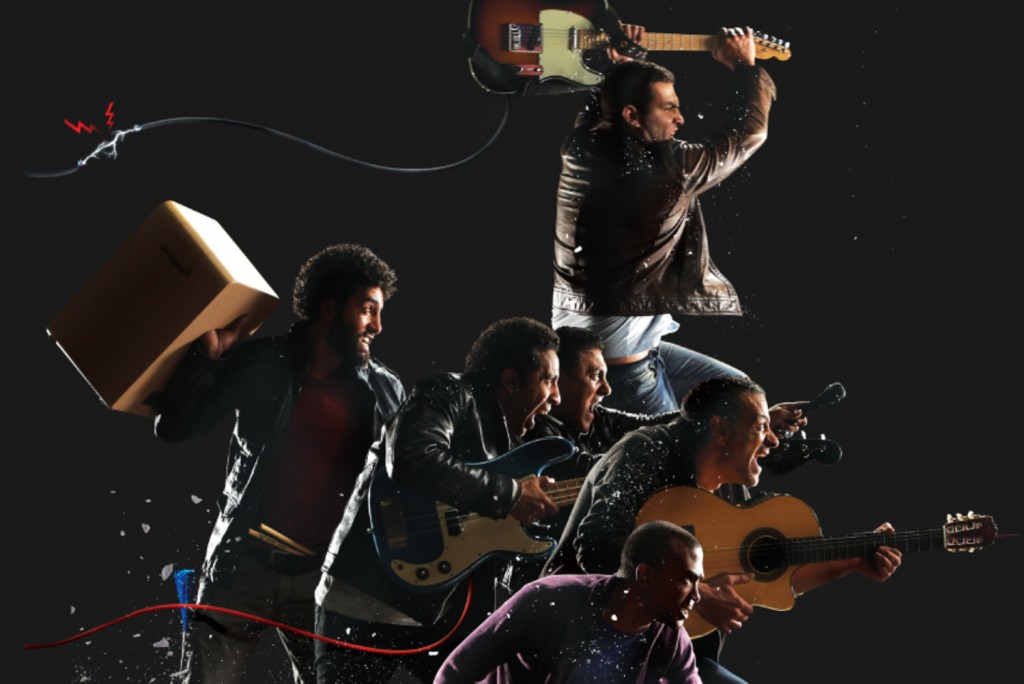 One of the most celebrated and beloved Egyptian bands is Wust El Balad. They’ll be bringing their tunes to Cairo Jazz Club on the Tuesday 21st 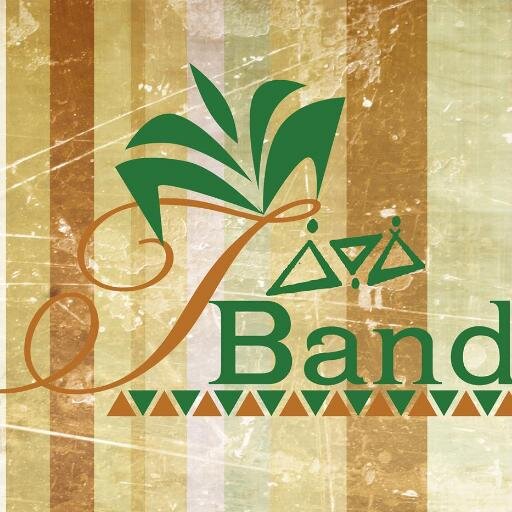 On the Wednesday 22nd, oriental fusion Tonat band is playing in Sakia, bringing to us their groovy feel fueled by their signature Saxphone and Percussion sound. There’s no way you will resist your urge to dance to them.

Egypt-based Arabic Indie/Funk group, Salalem, is playing in CJC, too. With their snappy and humorous tunes, they’re on the rise in the Egyptian music scene; you’re going to want to savor a night of their work on the Saturday 25th.