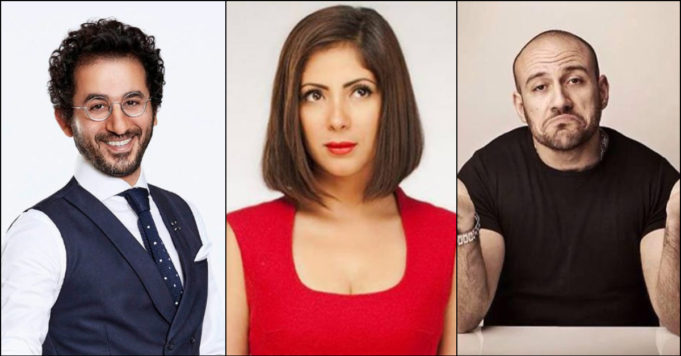 Eid El-Adha is known for its lavish festivities, and this year’s artistic feast, in particular, seems to be even more lavish than usual.

Eid El-Fitr is barely over and the movie competition for Eid-Adha is already pretty strong!

Obviously, we as viewers and movie-goers, could not help but get extremely excited.

So we couldn’t wait until Eid to know more about the movies, and we did a little digging. Well, a lot of digging really. And here’s what our investigations revealed:

That one didn’t need a lot of digging really, we have been counting down for it… well, since the first part came out in 2014.

And since the trailer came out last week, we have been a bit too excited about it. If you are wondering why we wrote a whole article about it, check it out, you’ll be excited too!

Hint: it seems creepier and more mysterious than the first movie, and we are LOVING IT!

This is another awaited sequel, especially among the “boys’ clubs”.

No surprise there! Have you seen the cast?!

So naturally, when the first part came out in 2015, it was a HUGE success so much so that it made 24 million pounds in revenue. So we don’t really need our detective-skills to make the assumption that it’s going to set the theaters on fire this Eid.

El Kenz 1 was also another record-breaking movie when it came out back in 2017 making 20 million pounds in ticket sales. And due to its plot’s mysterious nature, it is expected to also be a huge success this year. Because we’re all a bit curious to know what is going to happen!

After 3 LONG YEARS of absence, everyone’s favorite comedy star Ahmed Helmy is FINALLY coming back with another one of his gems, we hope. 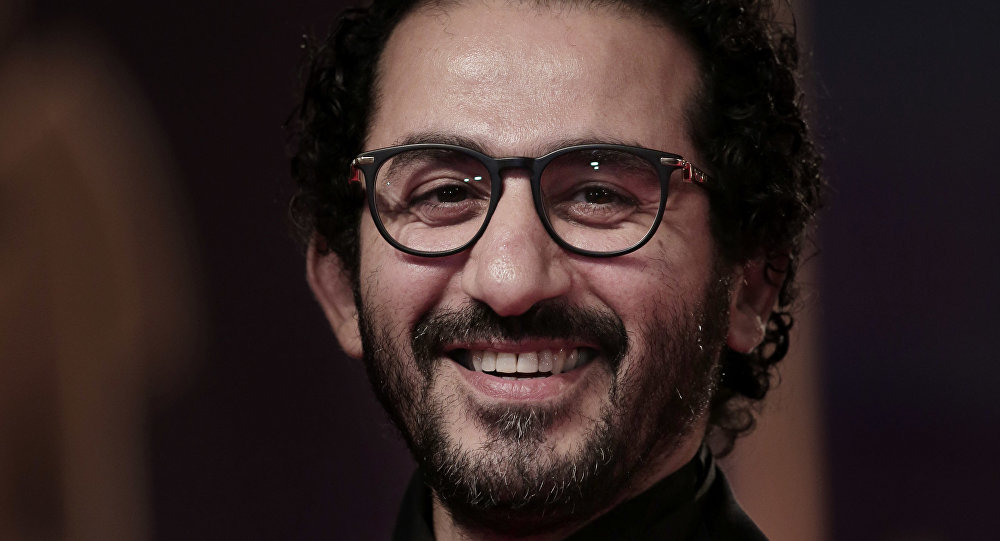 Khayal Ma’ata has been announced to be in the making for quite some time now, and we were expecting to see it among Eid El-Fitr movies. However, -like several other movies- its release was postponed to Eid El-Adha.

So far, no official trailer has been released, and nothing about the plot has been leaked.

However we do know that alongside Ahmed Helmy, the movie features Menna Shalaby, Khaled El-Sawy, Hassan Hosny, and Lotfy Labib. We also know that the movie’s story surrounds an old man with the strange hobby of collecting old memories and setting them in a dedicated shrine. What happened to that old man? What is up with that shrine? We are still investigating…

Kol Sana we Ant Tayeb is also one of the movies that were expected to be released in Eid El-Fitr, but was postponed for some reason.

Thankfully, it will be joining the race on Eid El-Adha. The movie is starring Tamer Hosny alongside Khaled El-Sawy, and Zeina. 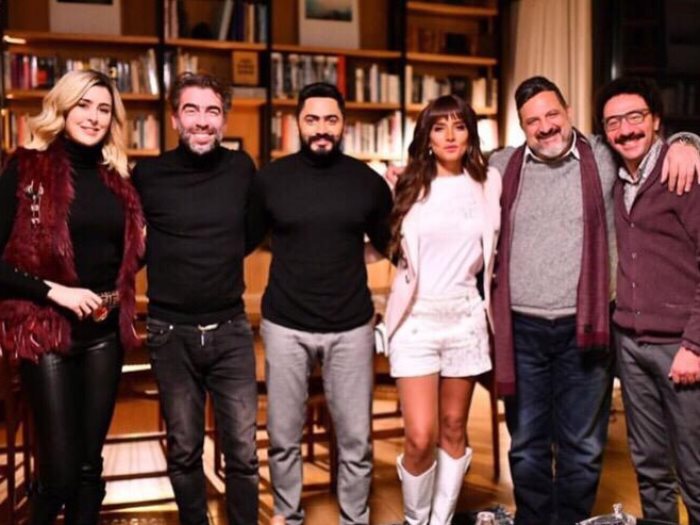 The movie has been reported to showcase Tamer Hosny in a different light than his usual romantic comedy roles.

The story has not been revealed in details just yet, nor the trailer. But what we know is that it falls more onto the action side with a little bit of light comedy, and that it surrounds a conman (played by Tamer Hosny) and features the adventures he goes through.

This particular movie has more reasons than we can count to get us excited about its release.

For starters, it has an overall “reunion” vibes going on since it is bringing back a pretty dope and kick**s trio that we haven’t seen in over 15 years; Ahmed El-Sakka, Mona Zaki and Mostafa Shaaban.

Of course, we don’t need to talk about the decades-long chemistry between El Sakka and Mona Zaki. But this specific trio stole the show and blew our minds back in 2002 when Mafia was released.

So just thinking about seeing the three of them back together on screen gives us actual butterflies in the stomach.

Neither a trailer nor a plot has been leaked or revealed about the movie. However, since it has been in the making for quite a long time, the author and director of the movie has talked about it being a new rules-defying movie that will surprise everyone and showcase its stars in a completely new and unexpected way.

As if we weren’t already excited enough!

All 7azal2om fans, brace yourselves because Ahmed Mekki is back!

Ahmed Mekki’s comeback movie 3ekd Yo3kad was quite frankly the hardest to investigate for us, because all that’s been reported about it is that it features Ahmed Mekki, in every meaning of the word! As in Ahmed Mekki is starring it, writing it, and directing it.

However, we do know that Ahmed Mekki is exercising his incredibly impressive creative muscles in that one. So we expect to have a new phenomenon joining 7azal2om, El Kabeer, and Haitham Dabour.

So although we don’t know a lot, we are very very excited to see the comedy genius take the big screen again.

So now that you know what movies will be showing this Eid, we suggest you start saving for movie tickets because odds are; one trip to the theatre ain’t gonna cut it this Eid!