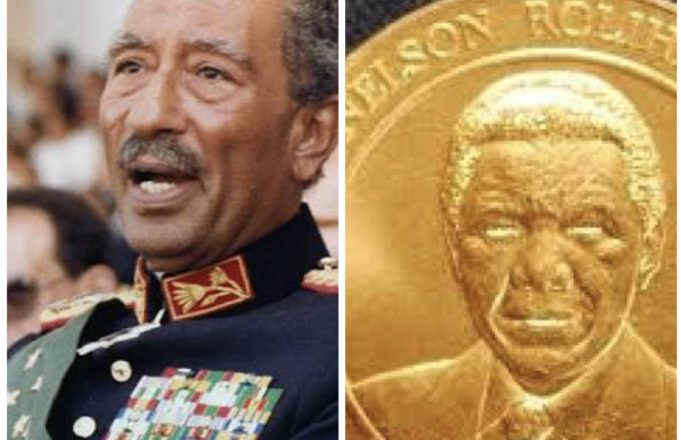 After nearly 40 years passing on his death, El Sadat is being awarded the American Congress Golden Medal. The Golden Medal is one of the two highest civilian awards in the US, with the other one being the Presedential Medal of Freedom, which was awarded by President Obama to public figures such as Ellen Degeneres and Joe Biden, in 2017. 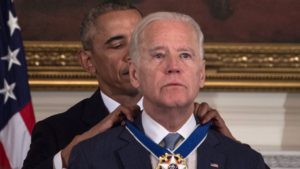 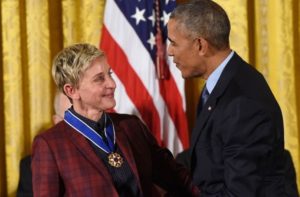 On Thursday, the 23rd of August, the Egyptian Embassy in Washington has announced that late Egyptian president, Anwar El Sadat is going to be awarded the Golden Medal, which means that he will be the first ever Arab and the second African to be awarded this Medal, after Nelson Mandela who acheived it in 1998. 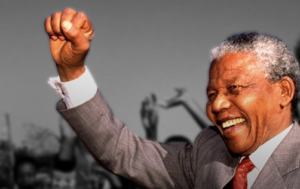 The Medal’s bill was passed through a unanimous consent, with the majority of the Congress members agreeing on awarding Anwar El Sadat this high honor; in recognition of his initiatives and efforts towards the peace agreement with Israel, as well as his general contribution in creating a peaceful environment in the Middle East. 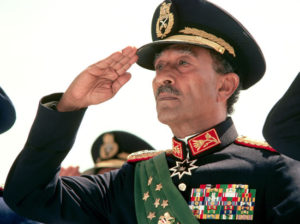 The bill was presented to the Congress and was in the process of discussions and approvals since February 2017, until it was officially announced last Thursday.

Furthermore, Gihan El Sadat, the late president’s wife, expressed her joy to accept this honorable award, through a phone call on DMC’s “8 El Sobh” morning show, stressing that she’s yet to know the exact date of receiving the actual award, and giving a speech.

All of this comes in the midst of the fuss about the upcoming joined American Israeli production ‘The Angel’, based on the book with the same name; which is coming to Netflix this September; and it’s about Ashraf Marawan who is, from the Israelis POV, a national hero. 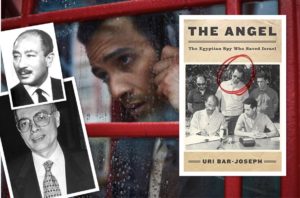 The timing of El Sadat’s award for being the first Arab to recognize Israel and make peace with it, and the release of the movie, is a bit suspicious. Could be a marketing campaign for the movie, could be a stunt for Israel, and it could also be nothing but a coincidence, right?

Those were our thoughts after we heard the news about this whole thing, the link between the two events slightly raises a lot of questions, but on the other hand El-Sadat’s contribution to peace in the Middle East deserves all praises. So let us know your thoughts about that, is it just a coincidence or there is something else brewing behind it.