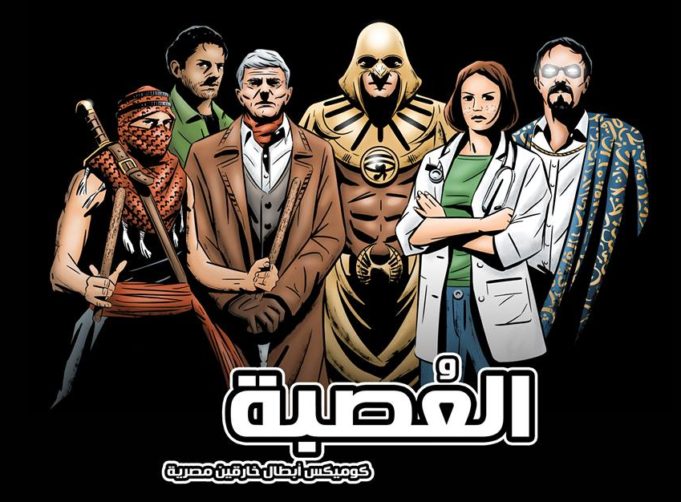 After we’ve all been pulled into the Marvel and DC feud and everyone started taking sides (mostly Marvel’s, obviously), John Maher and Maged Raafat gave us our own Egyptian superhero universe. And after we desperately tried to imagine how an Egyptian superhero would look like, El3osba is now ready for the fight! 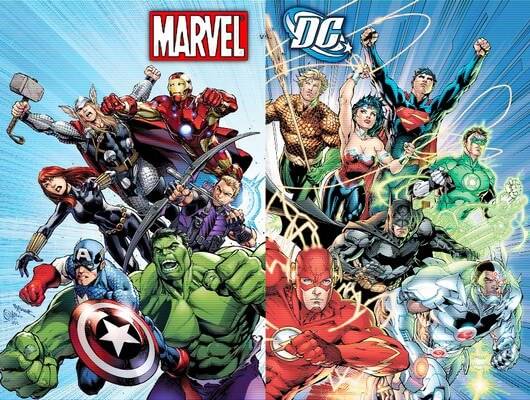 The components of our Egyptian league represent all the diverse segments in the Egyptian society. You can find everyone of our superheroes somewhere on the streets of Egypt. Our 6 heroes Alpha, Horus, Mariam, Kaf, Microbusgy, and Al Walhan team up by the second issue and start fighting crimes their own way. 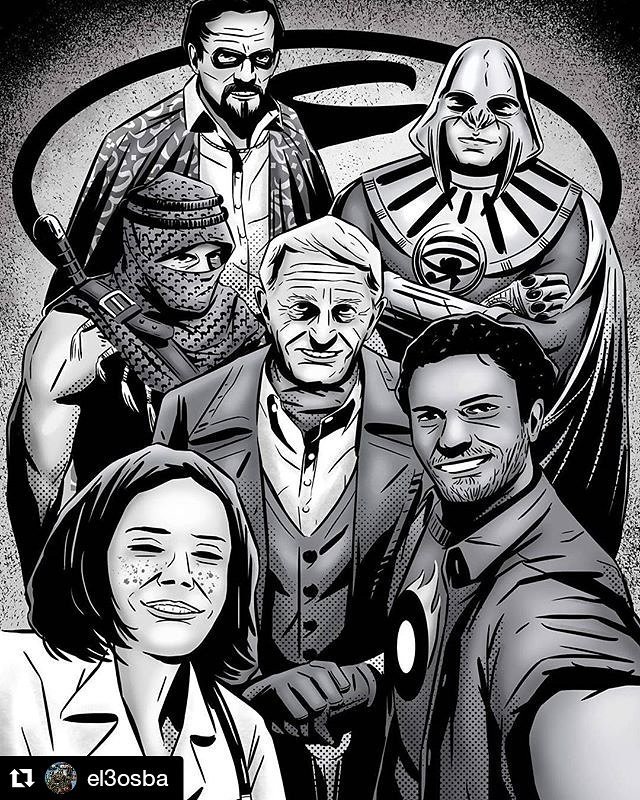 What’s quite fascinating in El3osba is that it’s more than just a shallow superhero comic book. We have Horus who embodies how the Pharaoh’s culture could adapt to the modern day by using his high-tech gadgets with his super detective skills. On the other hand, Mariam is a true Egyptian alpha female who truly pursues her goal and not give up on it just to start a family. Al Walhan is a Bedouin former terrorist who is now using his ninja skills for a good cause.

So far, El3osba didn’t face super villains that stuck for more than 2 issues; like El Egl, El Sayes and Nosa El Mahdy who control the media. Their mission is to fight plagues that harm the Egyptian society like harassment and corruption.

El3osba’s readers started with only John Maher’s Facebook friends and extended to the physical comic book readers. The whole 1st season of 4 issues has sold about 3,000 copies, and they are now preparing the 2nd season. You can find the creator, John Maher, signing issues at Cairo Comics Festival. You can find El3osba in Alef Bookstores, and order from Amazon Kindle.

It’s pretty exciting to have our own Egyptian superheroes, with names like Amin Mourad and Mostorod El Sayed. Hopefully we will see kids going to school with Al Walhan backpacks soon!