It’s summer, so you know what this means.

We’re going to go to lots of events, family-related or otherwise, and we’re going to hear a lot of mahraganat.

Everyone is going to dance and sing along, but the next day they’ll all go back to renouncing the genre.

This is the new norm by now. No one owns up to liking anything anymore when they know it’s going to be held against them.

Guilty pleasures are widely known in Egypt. Mostafa Shaaban’s entire career is a guilty pleasure. So is Fifi Abdo’s acting, with all due respect to her. 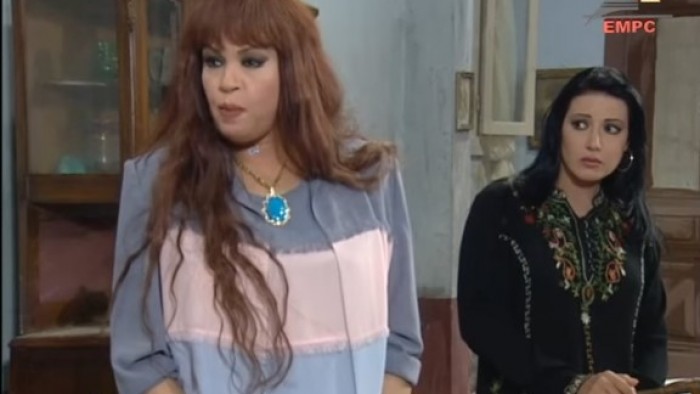 Music genres can fall into this category too, based on what is too obscure or unlike a specific person’s personality.

Top musical cringes can range from Hisham Abbas to Shaabi music to mahraganat to Mohamed Fouad. Elsewhere, they also include Nickelback and others of the same genre. 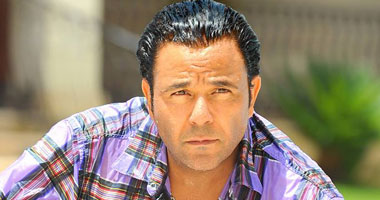 It’s an all-encompassing category that doesn’t deny anything, from movies to TV shows to clothing. There’s something for everybody to be ashamed of liking!

Why Do People Hide Theirs?

Imagine that you like Masrah Masr. It’s a horrifying thought, we know, but imagine it. Now imagine you told someone.

Through the hypothetical backlash, we’re sure you can see why people hide some of their pleasures.

Sure, their interests aren’t going to be the same, but it’s understandable to worry now.

We’re not denying anyone’s rights to mercilessly roast their friends. That would be just inhumane. Roast them with care.

So, what do you do when you watch (or hear, or see) something that is extremely bad but you’re enjoying it?

Nothing. Yes, that’s right. Absolutely nothing.

Everything is embarrassing in its own way.

No matter what you do and how you try to go out of your way, you will be embarrassed by something you like one way or another. It’s just a part of life.

So, why not enjoy everything? Listen to Hamo Beeka and watch questionable movies from the eighties and live your life.

Own the cringe and don’t let it own you. It’s your guilty pleasure.

“But”, you say. “What if someone catches me playing Fadl Shaker’s Best Hits? Then what?”

Then, all you have to do is remember that everyone has a secret guilty pleasure of their own. They’re just not advertising it to you.

Hypocrisy and What People Should Stop Doing

What we’re not liking, though, is how some people keep bringing people down about their tastes as if they have no skeletons in their closets.

The whole thing reeks of hypocrisy. You get to feel high and mighty, while making someone feel low about their interests.

This can also end on a more horrible note.

Your friends may find themselves unable to talk to you about their not-up-to-standard interests anymore. You’re going to detest them either way, right?

Why It’s A Little Bit of An Actual Deal

People aren’t going to like everything you do and vice-versa, that’s one of the facts of life.

No one should, however, keep raining down on someone’s interests just because they don’t interest them as well.

There’s a number of other reasons. One of them is shattering a person’s self-confidence if it’s not that built up in the first place.

Another reason is that by doing this you’re not opening yourself up to a lot of options.

Yes, it’s all guilty pleasures but who knows? Maybe one day, you could use some Nickelback yourself. This is coming from a true story.

At the end of the day, people are as different as tree leaves.

A simple saying sums this all up: live and let live.