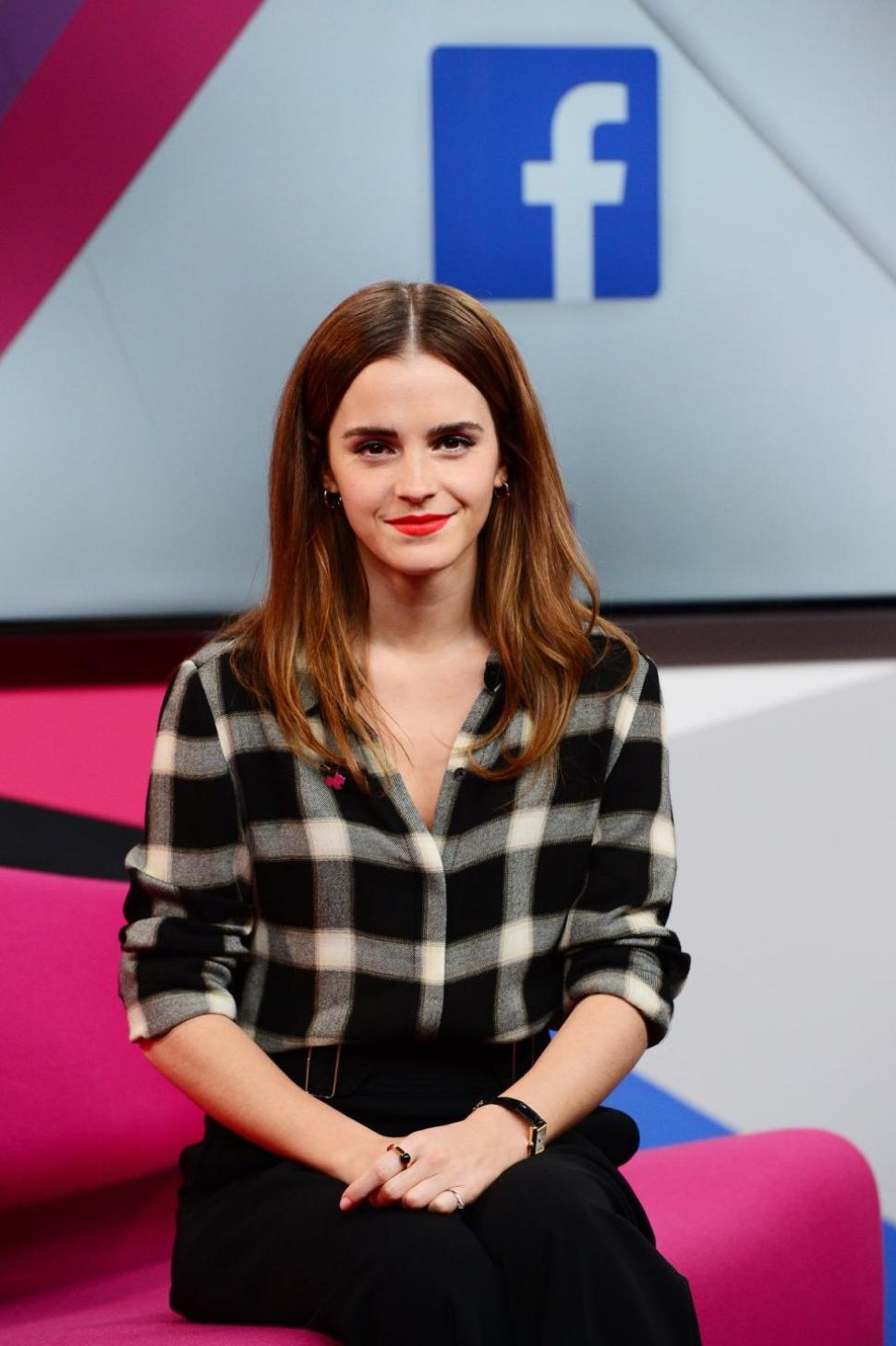 In a talk streamed by Facebook on International Women’s Day, Emma Watson, British actress and HeForShe ambassador, raised some very interesting questions concerning Feminism and Gender Equality. She’s been very actively advocating feminism lately, inviting men to be part of the fight towards gender equality through UN Women’s HeForShe campaign. Millions around the world watched her talk on March 8th, 2015. Below are a few of the inspiring things she said. 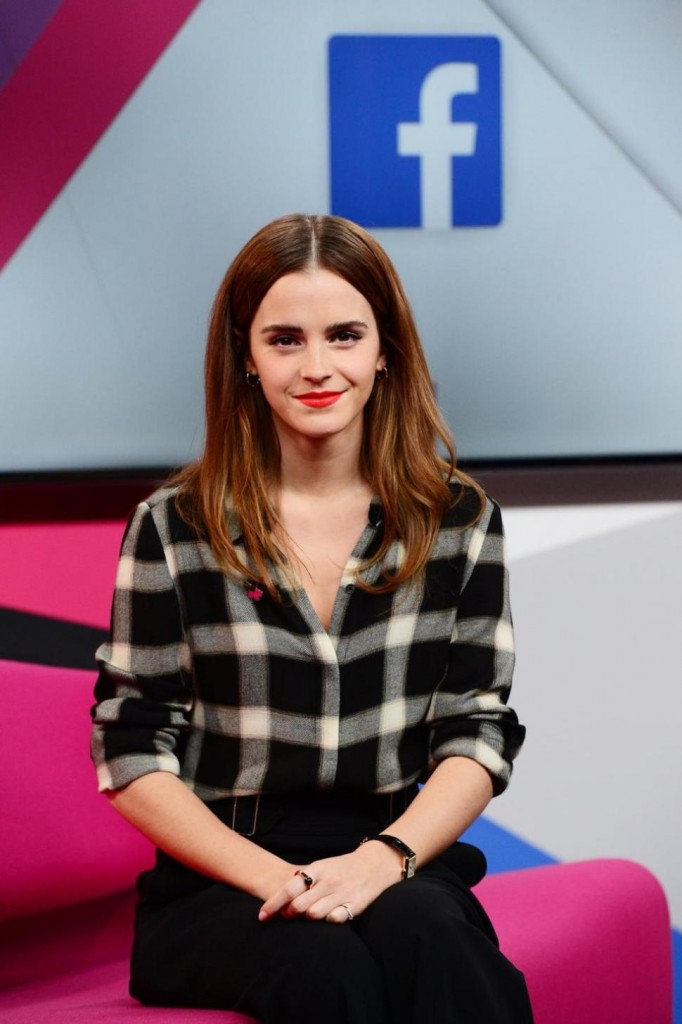 A misconception has been going around that feminism is synonymous with man-hate. Watson used the first few minutes of the talk to make sure people understood that it is not. Feminism is not about hating men or being against them.

She moved further along to explain that being a feminist simply means you want and stand for equality between the genders. It should not be a word you’re afraid to use or define yourself as.

“My mother taught me that what I was saying and what I was thinking was infinitely more important than my physical appearance.”

Something all mothers in the universe should teach their daughters.

She shed some light on how gender equality affects men, too. Women are not the only ones affected by gender stereotypes.

Why should girls be the only ones allowed to express their emotions? Why does it make a male “less manly” if he cries? We are all human. We all have emotions. Why should it be acceptable for one gender to cry and not the other?

Watson’s words illustrate how feminism stands for both genders to be treated equally.

“So much potential in this world gets wasted because women aren’t as encouraged as men are.”

Watson made that statement when talking about societies who prioritize sending boys to school but neglect giving girls the same right. If women in these societies were as encouraged to pursue higher education and a career as men are, the world would be a different place.

Preach. A girl can be a great engineer. A boy can be a great dancer. Your gender should not dictate your passions or the career you choose to pursue.

“I love having the door opened for me. Isn’t that just polite? I think the question is: would you, then, mind if I open the door for you?”

When discussing chivalry, Watson made it clear that she loves chivalrous acts and considers them politeness. Her only request is that it would be acceptable for women to do the same thing, that way both genders take part in being chivalrous, or in Watson’s words, polite.

“Surely, it’s my responsibility to make sure other women get the privileges that I have.”

Some people say they don’t see why feminism should exist in first world countries where women have a lot of privileges, especially compared to women in developing or third world countries. Watson’s response is she takes it upon herself to advocate and fight for other women’s possibility to get the same opportunities she has. She sees a lot of inequality affecting both genders going on in the world and wants to act against it.

“It shouldn’t be an assumption that having children only affects women. Women need men’s support in that situation. […] Men need to be playing their part, too.”

Parenthood is just as much a man’s responsibility as it is a woman’s. According to Watson, both genders should work together and support each other. 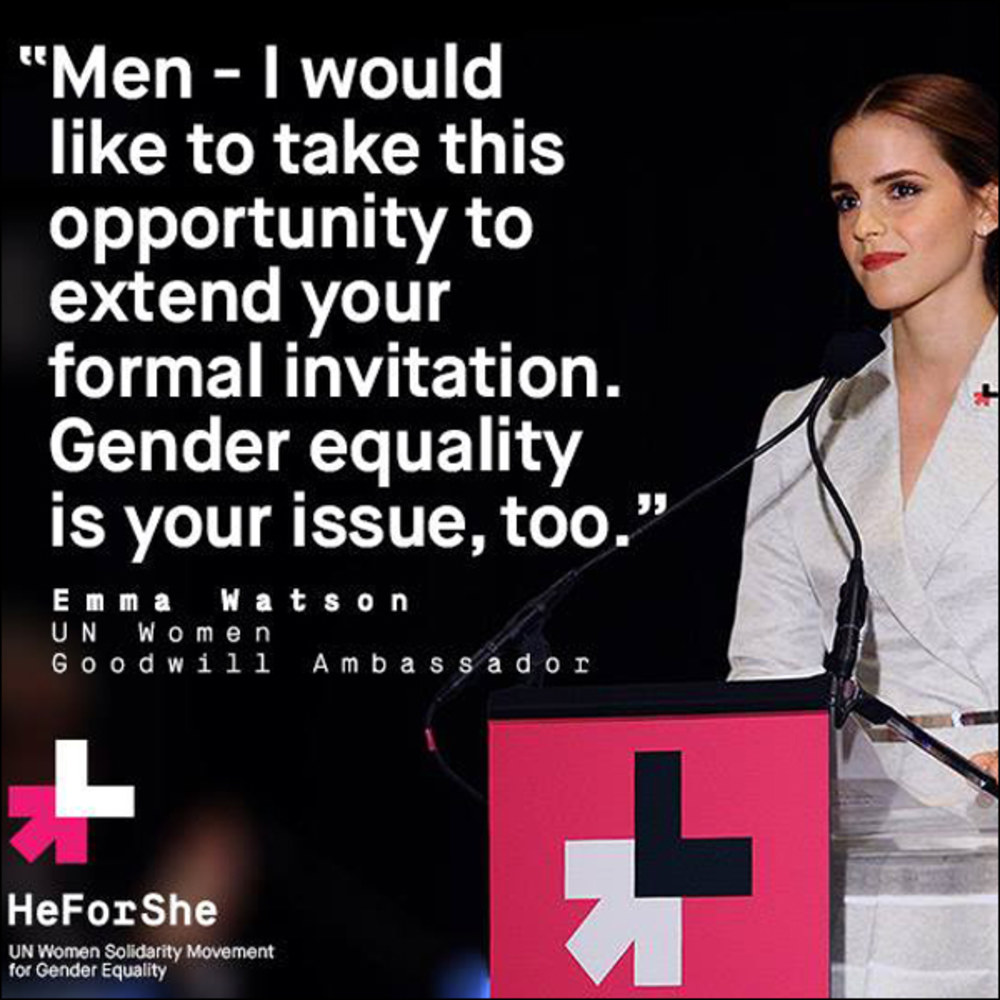