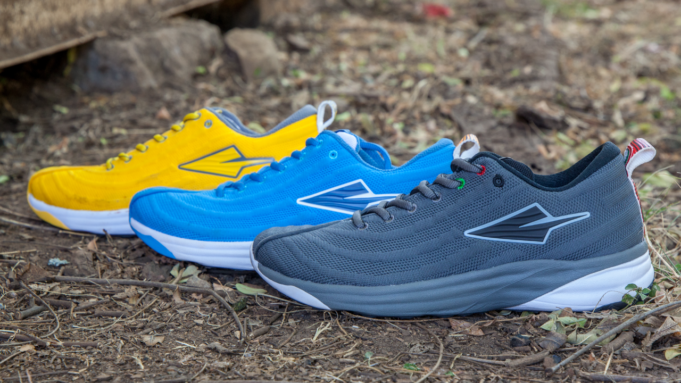 In just two hours after its launch on the crowdfunding platform Kickstarter, Enda’s effort to fund production for a new Kenyan made running shoe quickly raised $12000.

91 runners around the world have backed Enda’s crowdfunding campaign to create the Lapatet trainer in Kenya, known globally as the home of running champions. 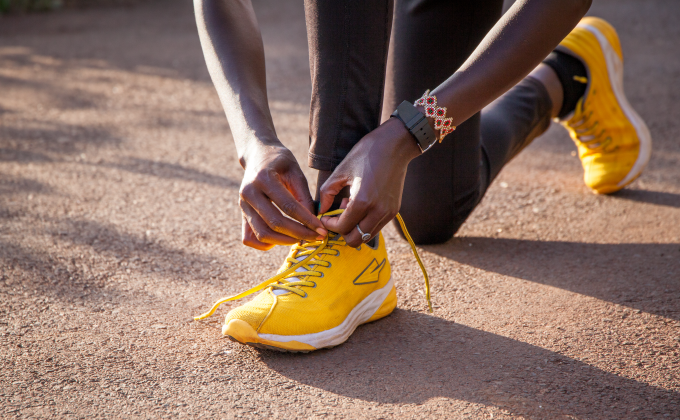 “We’ve spent 18 months designing and testing the Lapatet with elite Kenyan athletes. After all that work, it is exciting to see so many people eager to get a pair,” said Co-Founder Navalayo Osembo. 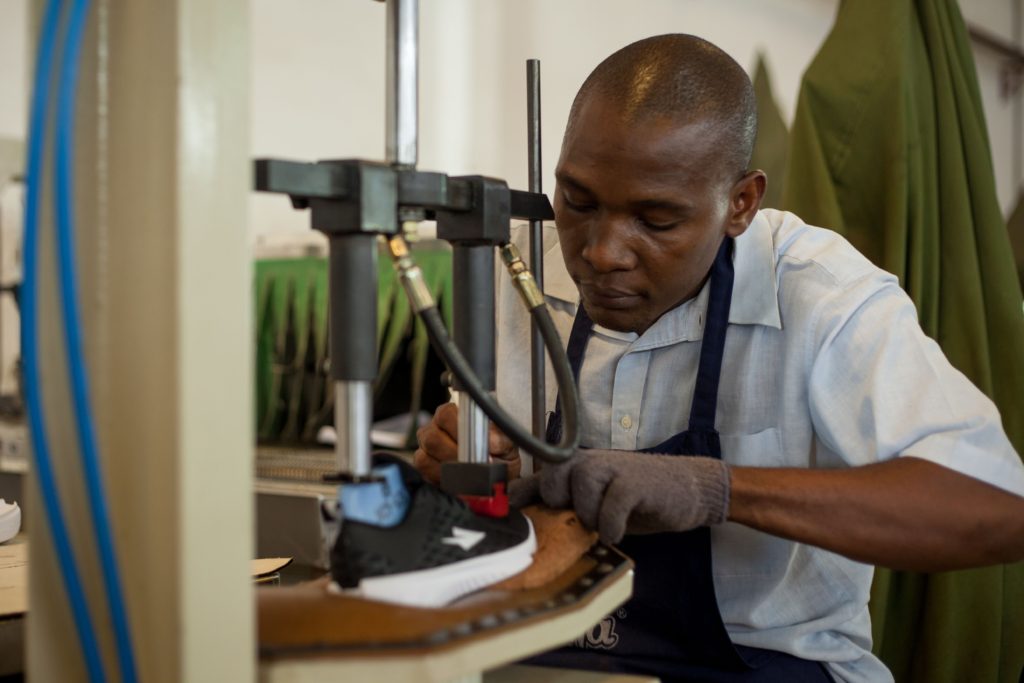 “We imagine a world in which running is a part of everyone’s culture. Making the world’s best running shoes in Kenya for runners around the world is just the start of that.” 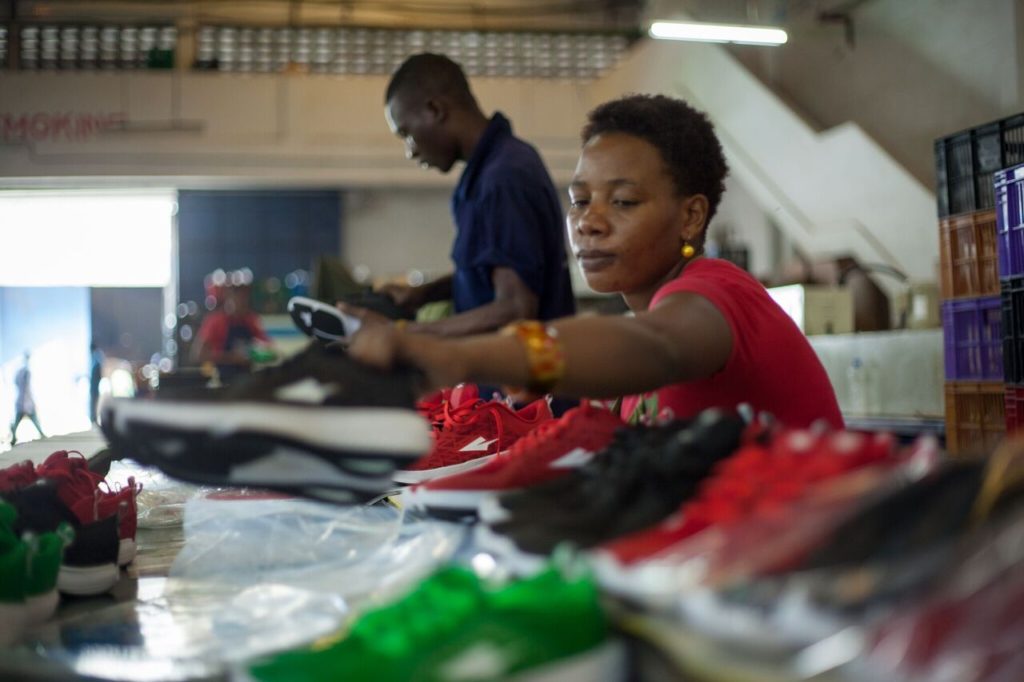 Enda, which means “go” in Swahili, is seeking to raise USD $80,000 in an effort to make running shoes that are not just inspired by Kenyan athletes, but actually made in Kenya. The Lapatet, “running” in some Kalenjin languages, is the company’s first entrance into the daily-trainer category and the mainstream running market. 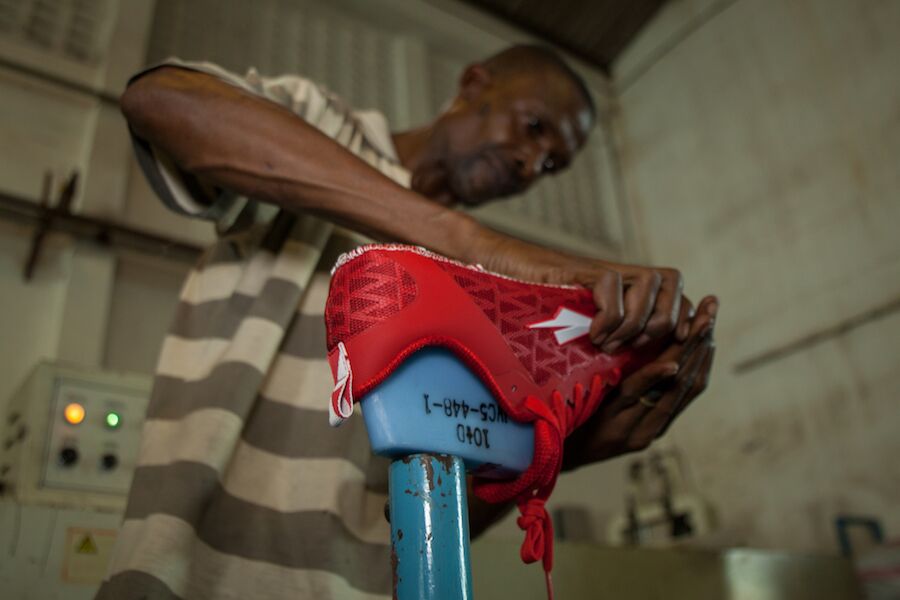 Enda launched with a successfully Kickstarter crowdfunding campaign in 2016 by co-founders Navalayo Osembo and Weldon Kennedy. The first model, the Iten, is a lightweight trainer and has sold more than 4,000 pairs. 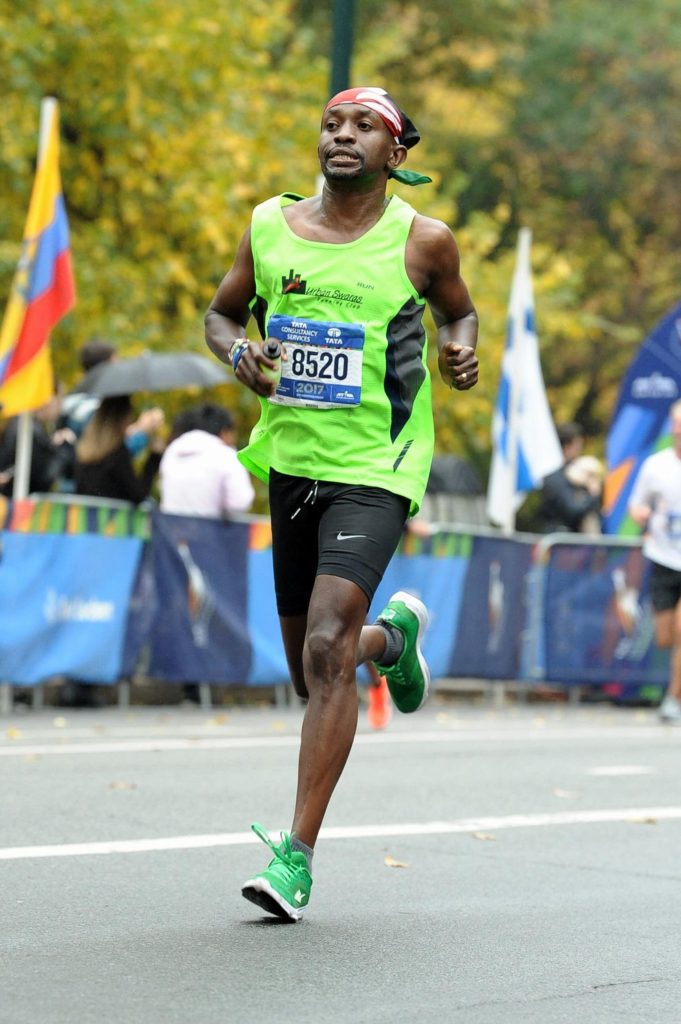 “I love running in the Iten, but know lightweight trainers are a small part of the running shoe market,” said Kennedy. “The Lapatet is a bigger challenge as we’re entering the biggest segment of the running shoe market, where the competition is fiercest. Thankfully, we’ve made a shoe that’s lighter, better cushioned, lower drop, more ethically made, and a better value than anything else out there.” 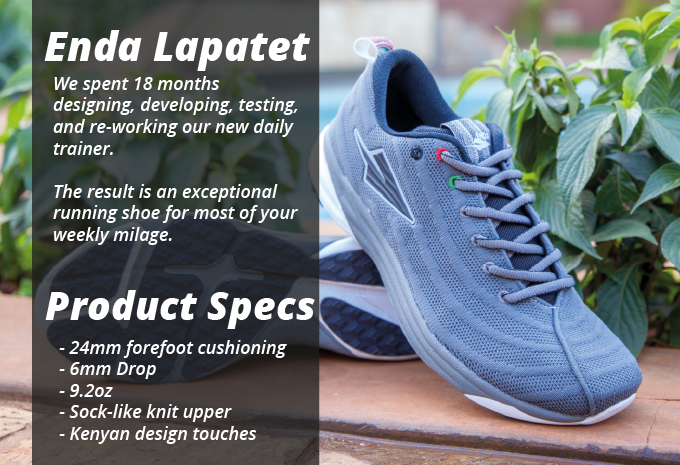 The company is driven by a social mission to connect runners around the world to the culture of Kenyan running and to increase the amount of income Kenya generates from its running reputation. 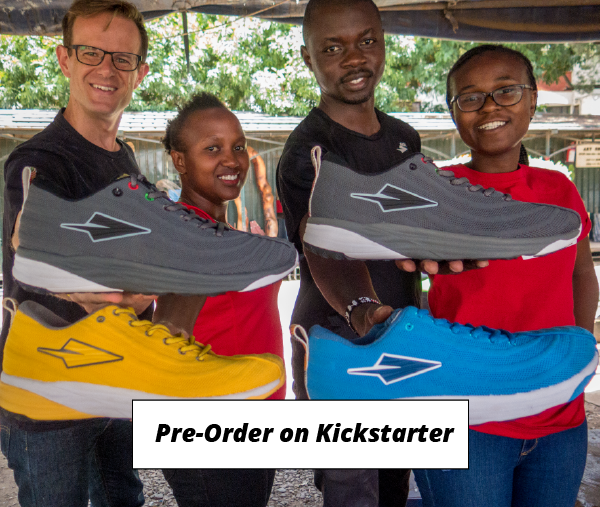