In the old times, Arabs spread their language wherever they traveled. They exported many Arabic words to other languages; some of these words are still used until today. Here are some English words with Arabic origins:

“Amir”, a common Arabic word, means a commander on land. The word was used in medieval Latin for “Muslim Leaders”. It later became a title for Knights- called amiratus- then a title for navy officials, and then it was said a general compliment. It changed from amir to ammiratus, ammirandus, amirallus, admiratus, admiralius, to finally admiral.

The word “Brick” or toba originates from the Coptic language. It later changed from A-toba to adobe. 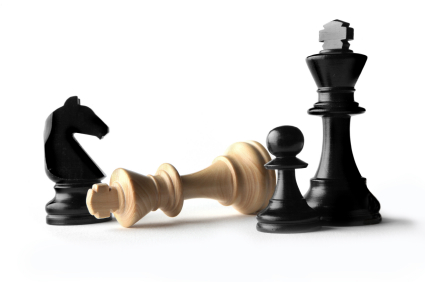 The word ‘Check’ in the English language has multiple words related to it including: check, chess, exchequer, cheque, and pretty much anything that has the word in it or sounds like it. The origin of the word comes from the Persian shah, meaning King. In the 12th century it became eschac in the French language,  plural eschec. Hence, the word Chess came from eschac and Check from eschec. Check mate also comes from Shah mat, meaning the king is dead.

Makhzan translates to storage in the Arabic language. It migrated to the Latin language as khazan. It was used and sometimes still used, in Arabic, French, Italian, Catalan, and Russian. It originally meant a storage for military equipment, then later military information. It started to be used in the English language during the 17th century; meaning a store of information about military or naval matters. 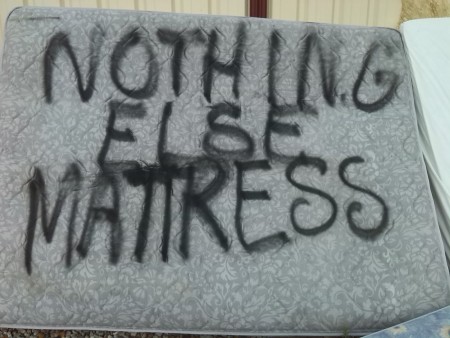 The Arabic word “Matrah” now means, place, but it originally means something to lie on, like rugs or cushions. It was used in the Latin language as matta. When it spread to the French and English language it evolved to mattress which specifically meant an under blanket cushion.

The numerical value Zero was introduced to the Hindu-Arabic numeral system as sefr. It was used as zefiro in the old Italian numeral system, then later changed to Zero. 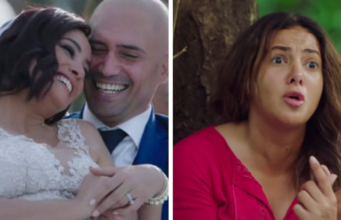