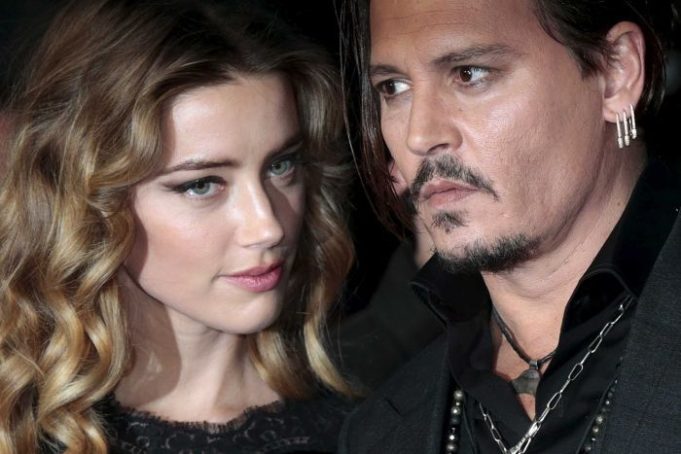 In court, Heard claimed that Depp assaulted her by throwing an iPhone at her. This assault was alleged to have occurred after an argument between Depp and Heard because Johnny’s children didn’t want her to be by their grandmother Betty Sue Palmer’s deathbed.

Because the couple didn’t prepare a prenup before they got married, Amber stands to gain around $20 million from the divorce. The confusing nature of this incident makes it seem that Amber is only in it for the money especially after the accusations against Depp. But, Depp’s ex wife, Vanessa Paradis, wrote a handwritten statement to testify that Johnny has no prior history of abuse or violence.

What is particularly questionable about this whole situation is Amber’s stance. It is not clear whether she suffered the blows from Johnny hitting her, or for any other reason. What really makes matters confusing is that information has surfaced to suggest that Amber Heard is in a domestic partnership with another woman named Tasya Van Ree. In California, a domestic partnership is legally similar to marriage. So while being married to Johnny Depp, Amber Heard is technically married to Tasya Van Ree!

Along with issuing a restraining order against Depp, Amber filed a request for custody of her dog Pistol, a gift from her former partner Tasya. While it’s really unclear who is at fault here, Amber’s history and the fact that she wasn’t honest about her partnership with Tasya suggests that there’s something Amber Heard isn’t telling us!