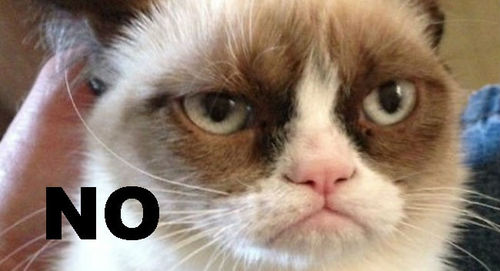 In the country we live in, and in many others unfortunately, ‘virginity’ happens to be directly linked to a woman’s hymen. Her honour lies in her virginity and thus in her intact hymen. Such backward preconceived definition of virginity can lead to atrocities such as FGM (Female Genital Mutilation). So if MP Alhamy Agina, who defended and even promoted FGM a while ago, says that all unmarried women should undergo a ‘virginity test’, no one should be in shock. He’s simply sharing the rest of his barbaric uncivilised line of thought. I sometimes find myself incapable of responding to such horror. But here’s ALL that is biologically wrong with his so-called ‘virginity test’:

1- Some happen to be born without it 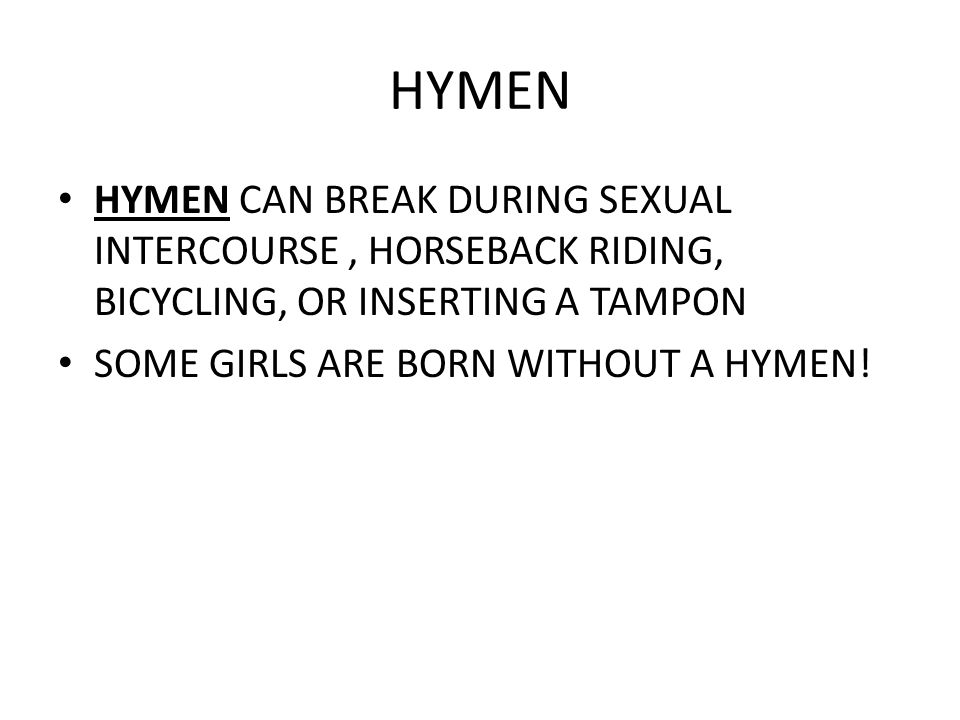 Some women happen to be born without a hymen. It’s a scientific fact; there’s biological evidence. You can’t base ‘virginity’ upon a tissue that some women do not even possess. Please, do make sure you read about things before speaking about them.

2- It can get lost with sports 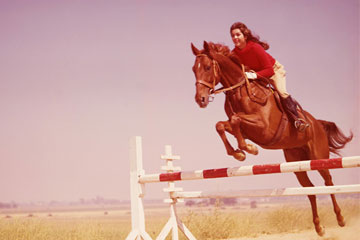 Many girls who’ve played sports as kids may have lost their ‘virginity’ while exercising, if we play along with the virginity equals intact hymen credence. Sports such as ballet, gymnastics, horseback riding, etc, have a high chance of tearing a little girl’s tissue before she’s even old enough to understand what it is. So, no. A virginity test won’t be able to tell if she’s slept with someone.

3- You can actually rebuild it 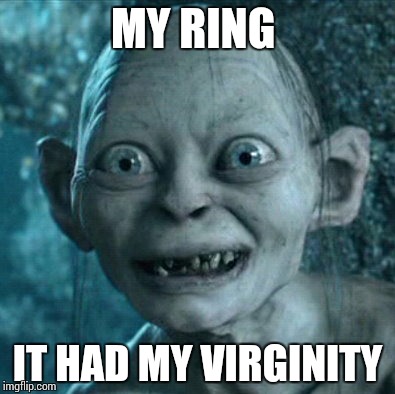 There exists an operation where you can physically ‘rebuild your virginity’ because of our backwards societal belief that the hymen is the unmarried woman’s most precious possession. It’s an operation which women who’ve lost their hymen undergo in order to restore it again. Then, it’s like it was never gone! Ha. You’re a ‘virgin’ again. Technically, EVERYONE can fool this ‘virginity test’ Elhamy speaks of.

4- What the hell is virginity

Basing a person’s ‘virginity’ (a.k.a purity supposedly) on a piece of tissue only shows how ignorant our society is. Plus, what is virginity anyway? Is it about doing ‘everything’ apart from sexual intercourse? We all know that some people manage to do things that our society would still consider ‘impure’ but that do not even come close to the hymen. The whole concept of performing a ‘virginity test’ to see if your hymen’s intact is completely inaccurate. 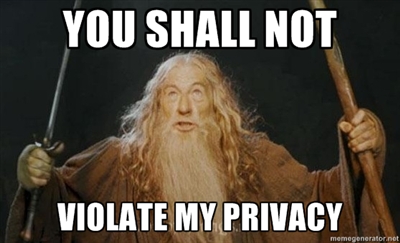 Am I even allowed to start talking about freedom and privacy? Can’t we just let people do whatever the hell they want as long as it’s not harmful to society? It’s obviously clear that sexual intercourse is not taken lightly in our country, so I won’t talk about how people should do whatever they want (even though they should), but privacy is a basic human right. A ‘virginity test’ violates one’s privacy in every possible way. It’s unethical.

The condition of the hymen is inconclusive. You can’t base someone’s ‘virginity’ on their hymen. Not only because it’s absolutely ethically wrong, but because it’s biologically wrong too. And you’d think an MP would know that. 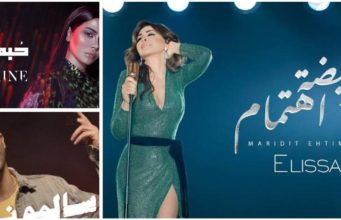