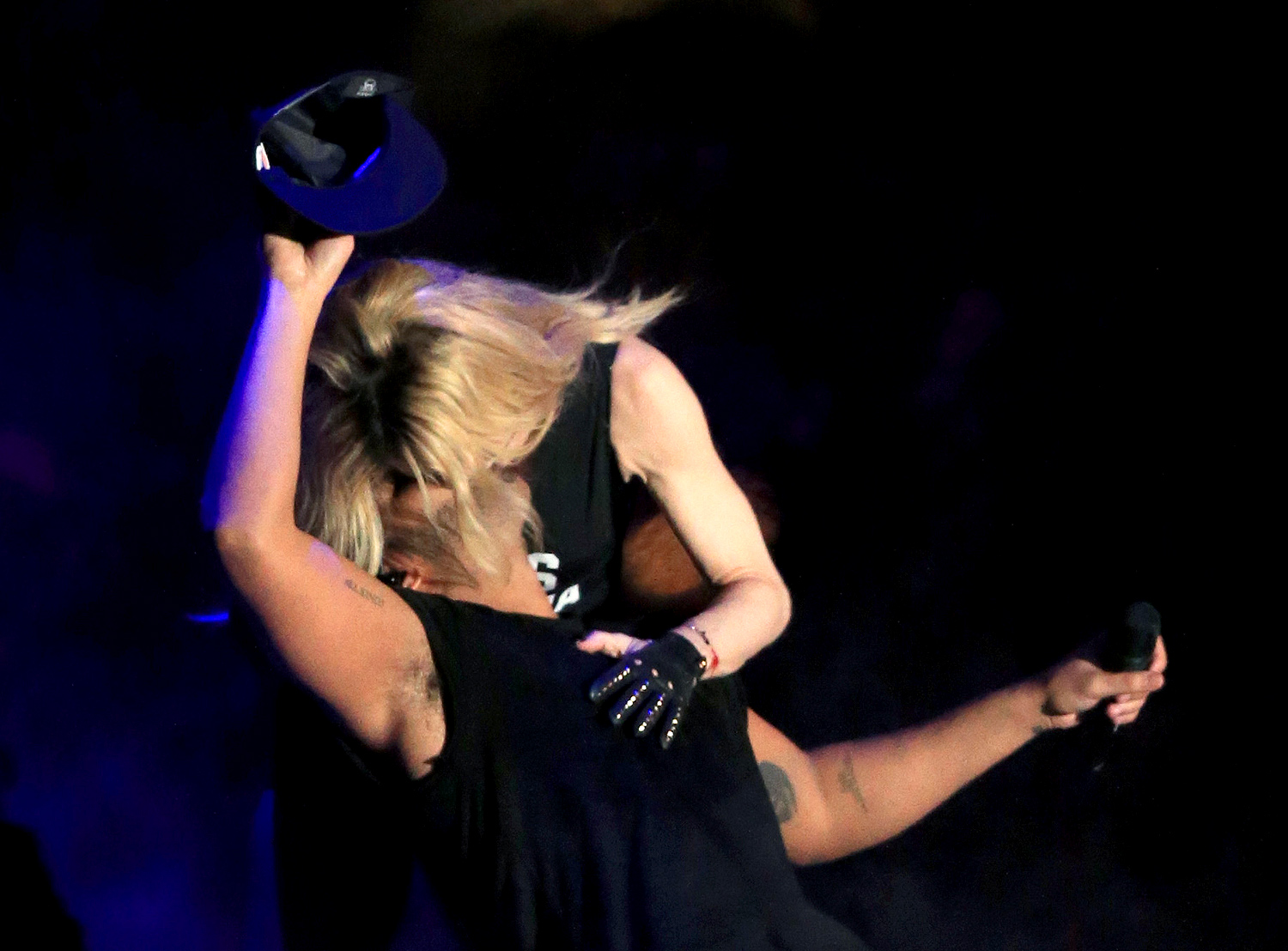 Unless you’ve been living under a rock for the last few days, you’ve probably heard of the kiss between Madonna and Drake. Drake’s reaction was pretty much “disgusted,” which caused a lot of controversy. Some said it’s because Madonna assaulted him, some say it was because she was old and he got grossed out, and some say it was as simple as her cuffs were hurting him.

My mama taught me to not judge a person, or a situation, till you know three sides of the story; the side of one party, the side of the other, and the truth. I’m not a big fan of either Madonna or Drake — not a fan of pop culture in general — but this incident got me interested. Not the incident itself, but people’s reactions to it. It really showed how our supposedly educated, accepting, and open-minded generation views sexism, ageism and rape culture. Based on all the interpretations, here are some of the major red flags we should notice and change.

Some are saying the kiss wasn’t planned, and Drake felt violated. I don’t think this theory makes any sense cause even if it wasn’t planned, I’m sure Drake has seen Madonna’s performances before and knows she makes out with anyone she sings with. Shouldn’t be a surprise at all. However, that’s not my concern. My concern is that everyone who believed this, took it as a joke. If she really did force herself on him, that’s sexual assault, and it shouldn’t be funny at all!

Rape and sexual assault are usually viewed as something that only happens to women. NEWSFLASH: Men get sexually assaulted too, and it’s not a laughing matter!

-Being too quick to throw the sexual assault card

Now, let’s talk about another angle; people who accuse others of sexual assault before getting the facts. Sexual assault is a very serious accusation, and people should take a chill pill until Drake has a chance to address the event before dragging her name through the mud.

Yes, I’m not a fan of Madonna, but there’s nothing I want more than to age like her. She’s 56 years old and looks like a 20-something. Most people say she doesn’t respect her age, but I disagree; she never misses an opportunity of mentioning how old she is. Her sexual acts has always been her shtick, whether she’s 18 or 180 years old!

I won’t get into details, but I’ll give a pretty small example. Hugh Hefner — the man behind Playboy who is 89 years old. He makes out with multiple women in public, he’s old enough to be Madonna’s dad, yet he’s viewed as a legend. Madonna just kisses a guy during a performance and she’s viewed as an old hag who raped the dude…

Since the event, Drake has posted on instagram saying that he was lucky to make out with Madonna on stage. So yeah, it wasn’t an “assault,” it was merely a wrong facial expression. Madonna’s reaction to the situation was on point.

Long story short, stop judging, stop accusing others, stop it with the ageism and sexism, and simply just mind your own business!