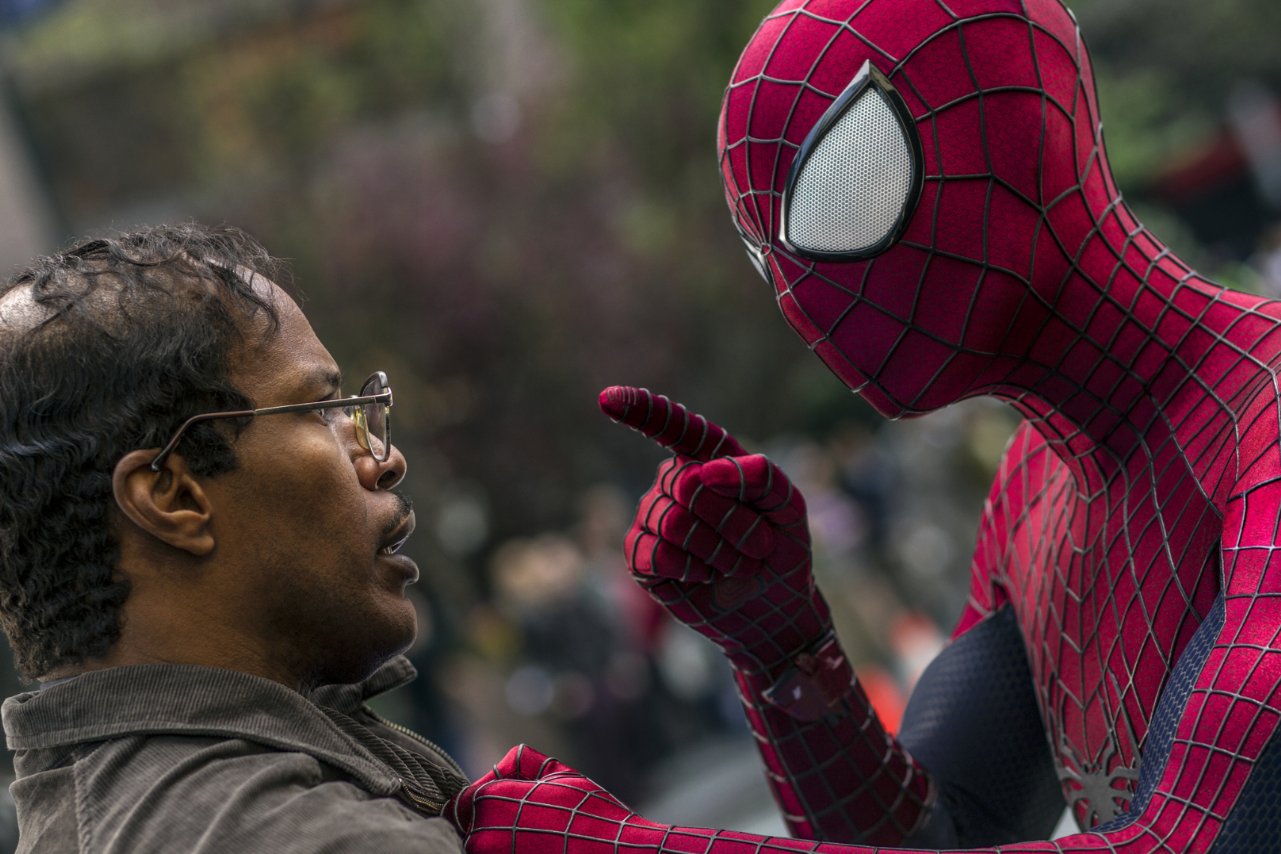 What an Egyptian Spider-Man would do in favor of this country?! Yes, the Spider-Man campaign  is meant for a real cause! ‘Every Egyptian is considered a super hero, not only Spider-Man’. The question here, can Spider-Man save Egypt in anyway?  I think the first thing he could do is to fight against the Egyptian villains, who have surfaced lately! 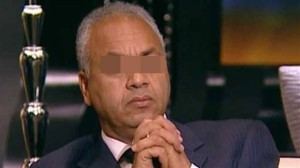 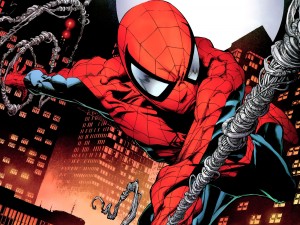 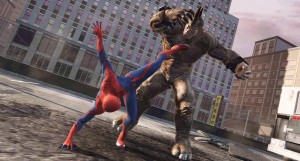 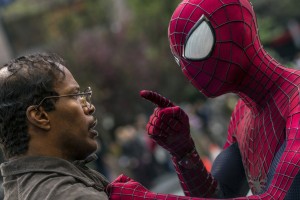 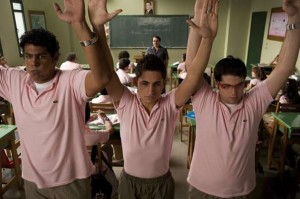 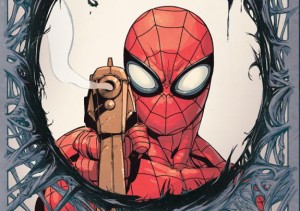 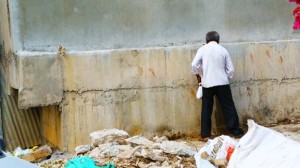 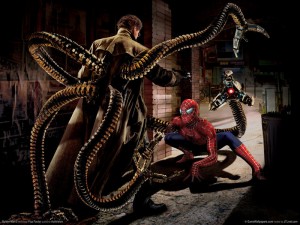