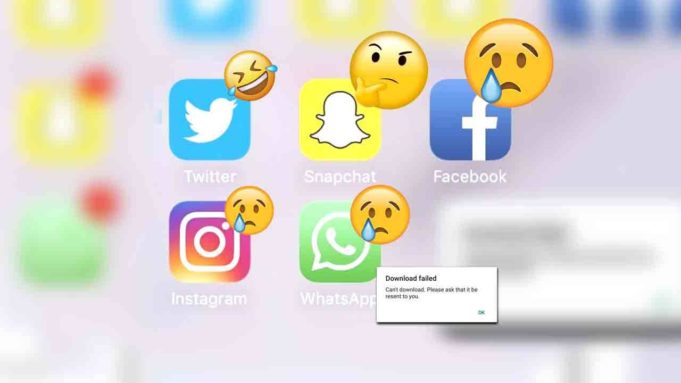 In case you’ve been living under a rock, Facebook, WhatsApp, and Instagram faced a major outage yesterday at around the same time.

Although the issue is pretty much resolved by now, users from all around the globe are still wondering how could 3 of the biggest websites break down simultaneously and, to be honest, we all want to know what the heck actually happened. As usual, there’s always space for humor!

Here are some of the funny reactions we found concerning the incident:

Although the problem seemed to be specific to certain features within the sites, this still made our lives so much harder! 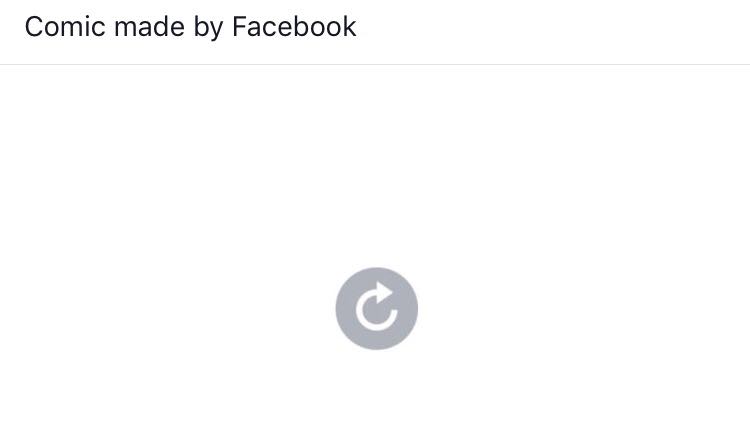 People kept commenting on how media items weren’t loading and others reported that specific posts don’t show altogether on Facebook. More importantly, users were unable to download or send any pictures or videos.

And the fact that this lasted for almost a whole day added even more fuel to the fire.

Subsequently, Facebook published an official statement commenting on the issue and promising users a speedy fix. It seemed like the problem had something to do with the main Facebook server, which powers all 3 servers.

What a pickle, huh? 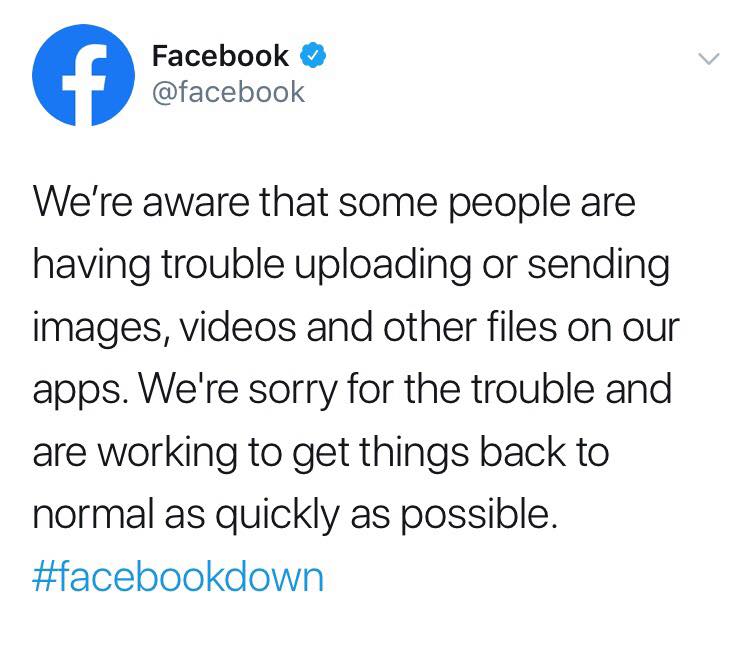 Surprisingly though, while most people were ranting and complaining about it, some actually saw what happened as a positive thing and were basically calling out for dropping the sites for good!