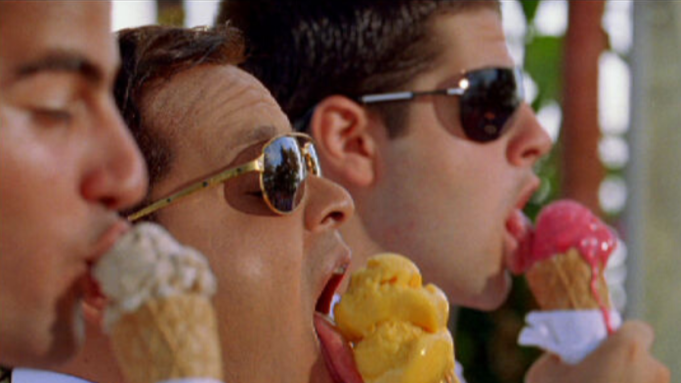 Uni is an interesting landscape, especially for freshmen. Think about it — you’re moving from a safe space you’ve known all your life and you’re venturing into the wild like Cady from Mean Girls.

The worst thing about Uni, hands down, though, is the classes. You just never know where you stand and amidst the confusion, it happens…you fail your first class.

Before you mope around and consider that maybe dropping out isn’t that bad after all, consider this:

Failing a class literally means nothing at all. So, instead of acting like the crying cat down here, you can try to get over it.

So, how do you get over failing your first class at college? Well, you can start small by doing the usual thing.

Distract yourself to another plane of existence by going out and immersing yourself back in the social scene you missed out on by studying for nothing.

Once you get into the broke zone from all this going out, you don’t have to let your misery wallow either. This is kind of mean, we know, but well…you can always check out the landscape around you and find solace in the fact that you’re not the only one who failed.

If you are the only who failed this class, though, don’t be discouraged.

Use that as street credit and tell everyone all about how “the smartest person in the room is the one who thinks so differently, people object to them”. Sure, it might not be a hundred percent true, per se, but President of the A+ Squad Mohamed doesn’t need to know that, does he?

Still not buying? You can always feel a hundred percent better when you know that according to about 90% of the population, if you haven’t failed a class then you haven’t been to college. If this means anything, it means that those who haven’t failed are the ones who are missing out.

Don’t think of failing as a badge of dishonor on your academic record, if anything it’s a badge of achievement.

And, hey, if all else fails, just remember that failure means you might get to repeat this class with a better professor (true story) or even sight-see the younger class during the retake.

At the end of the day, a class is just a class so don’t worry about it so much. 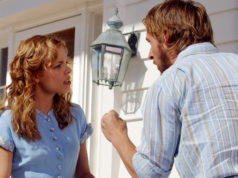 Should You End Your Relationship? The Sure Signs!