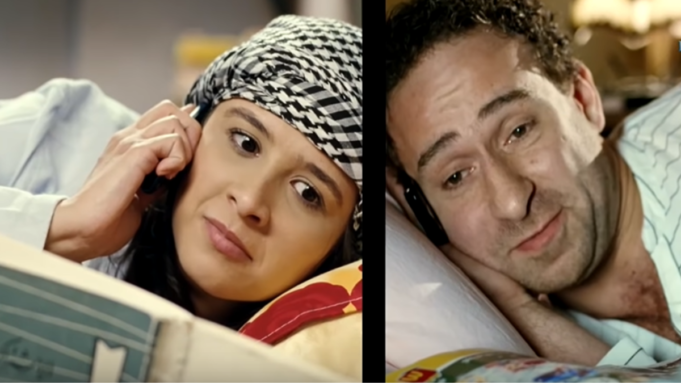 Although no one knows where or when “being deep as a personality trait” became a thing, we do know we’re getting fed up by the whole act. Instead of everyone just toning it down a bit, the worst happened, though, and now fake-deepness is all the rage.

If you don’t know the difference between being deep and being fake-deep, allow us to explain. A deep person will drain you by being extra pretentious, yes, but a fake-deep person will do that and guess what? They don’t even know what they’re talking about!

So, what do they even get by all this pretending?

Well, the answer is a deep personal satisfaction. See, if and when you give the fake-deeper your seal of approval, whether accidentally or not, you’d be falling into the trap they’ve set for you.

The reasons fake-deepers do their irritating thing are varied. Some feel like they have something to prove or compensate for, while others really do think they’re all that and a side of fries.

Quite a few, though, just do it because they like knowing that people listen to them and might actually be impressed by the pseudo-intellectualism stuff they keep spouting.

Okay, so now we know all about the typical fake-deeper’s backstory, but what are the warning signs and how do you avoid them?

You can pinpoint a fake-deep person effortlessly because, well, they’ll announce themselves.

Three seconds into any conversation, you’ll find them mentioning this “obscure” band or movie “only” they know of. They’ll be going all wax-poetic about this documentary, but the minute you ask them about it, they’ll backtrack because they haven’t actually seen it.

Other easier signs to tell them apart from anyone else is that they’ll caption Instagram selfies with Nietzsche and Kafka for no other reasons other than the fact that they can. They’ll be wearing clothing items that are just so “film nerdy” or “funky” (think quirky socks) and if you ask about them, they’ll just say “you wouldn’t get it”.

Avoiding these fake-deepers is very manageable.

All you have to do is just ask them some prodding, semi-intellectual questions and they’ll leave of their own accord. Why? Because you beat them at their own game.

At the end of the day, maybe we could all just chill a bit