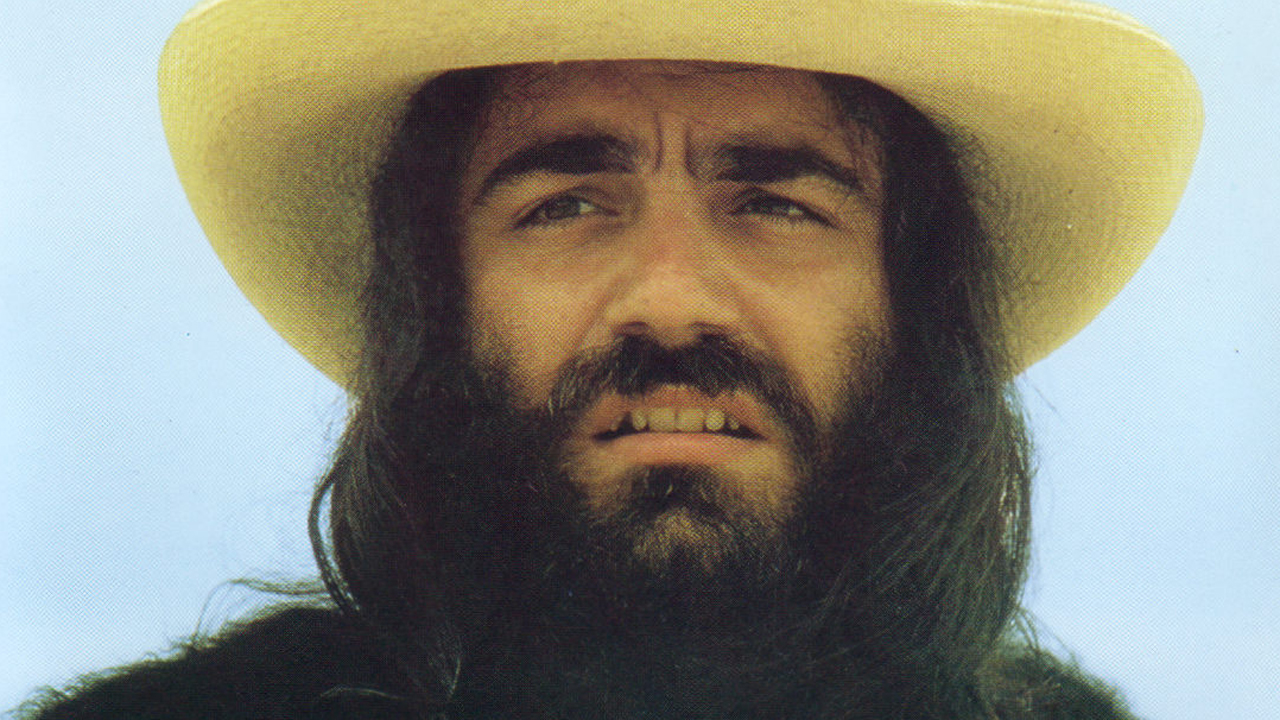 Rousses sold more than 60 million records throughout the world. He was best known for his special solo hits in the 70’s and 80’s, including Good Bye, Forever and Ever, Quand je t’aime. He was a member of a progressive rock group Aphrodite’s Child.

Rousses was born and raised  in Alexandria, Egypt by his Greek engineer father, and his Egyptian Italian mother. However, the family moved to Greece, following the Suez crisis in the mid fifties.

Credit given to BBC