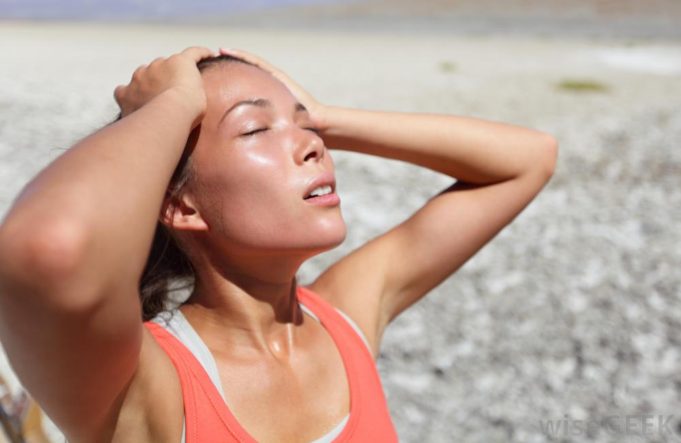 The meaning of stage fright is nervousness before or during an appearance before an audience. At least that’s what Google says. It makes it seem as if it were mild tenseness that comes very naturally to most humans.

Although it does in fact feel like it comes naturally, as if one was born with it, it is not at all mild or “just tenseness”.

This doesn’t just involve being on a stage but also being filmed, having to share private material in public or on social media etc….

For a few, having this isn’t a big deal. It doesn’t affect their future plans or their aspirations in life. There might be situations here and there where it’s unpleasant, but altogether it doesn’t change much.

Then there are the ones whose lives revolve around having to perform. Having to speak up, stand in the spotlight and be everyone’s view. In some ways, it’s denuding.

This factor makes planning your future much harder. The dreams and fantasies you had while growing up about being in the spotlight are no longer dreams, but rather nightmares.

Passion is no longer an enthusiastic desire, but rather a weakness and a disadvantage. It’s not easy to want something you’re afraid of, especially when you don’t have any other options.

This fear is the one dominating your life, making every decision for you, preventing you from showing your talent, and essentially depriving you from your passion, the reason you wake up every morning.

The solution to this doesn’t come without a cost. Some just need to be on stage more frequently to deal with their fear. Others need therapy or even medication. This varies from one person to another. The trick is to actually admit you have a problem, to seek help for it and to try as hard as you can.

There is no cure that works 100%. There will always be this voice in the background telling you that you’re going to break down. That you won’t be able to go through with it. And yet, the harder you push yourself through it, the quieter the voices get. That is as far as you will be able to reach.

At the end of the day, it is up to you to decide if you want to take the next step or if you’re going to postpone it till tomorrow. So… are you going to get up and save your future or are you going to stay afraid?