Identity Magazine
Home Opinions Why Do We Feel Hurt, Even When We’re the Ones Who Left?
Facebook
Twitter
Google+ 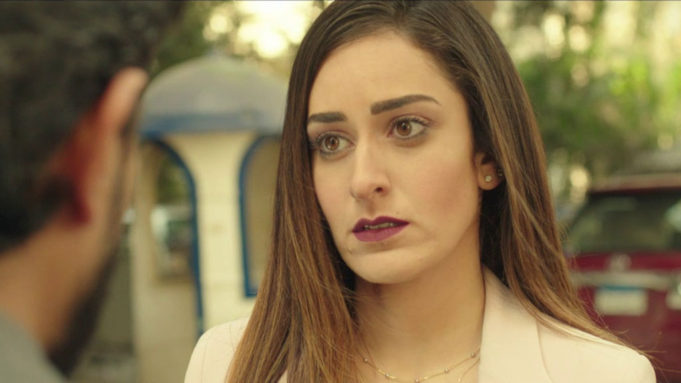 Have you ever been in this place where you felt super confused about your feelings towards your partner? You don’t know whether you still love them, miss them or even want to be with them anymore. Then, after contemplating it for a really long time you finally make the wise decision of leaving them, yet you still feel hurt regardless.

So why do we feel hurt, even when we’re the ones who left? 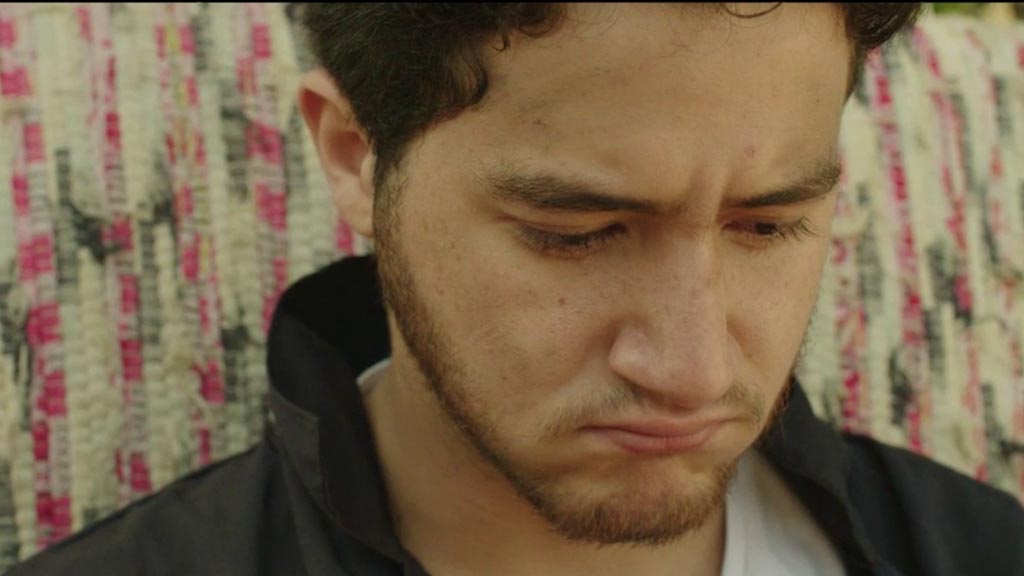 Yes, guilt! Even if we left them, it doesn’t mean that we are heartless people who only think of ourselves. No, we actually have a heart! Sometimes the relationship just becomes too consuming and too draining that you don’t feel happy anymore. Accept what you did and maybe this guilt will help you avoid making sucky decisions in the future.

#2: Because Nobody Understands That You’re Part of The Breakup Too 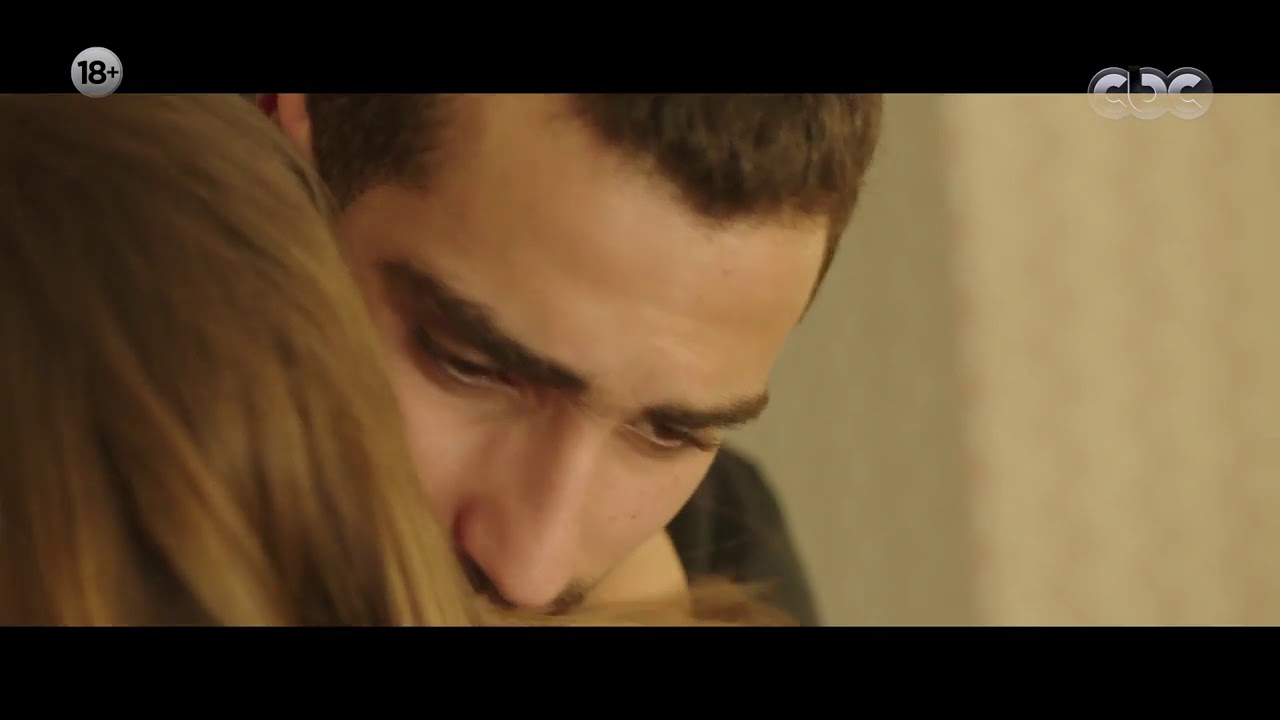 Yes you did leave your partner, but it doesn’t mean that you’re not hurting too. Both of you are experiencing a different type of pain. It makes a person’s heart ache even more when they see the people around them acting as if it is cool ‘because you are the one who broke up with him/her’.

Please, try to understand that it hurts just as much. Try to be there for this person in pain, or at least don’t make it harder and act as if nothing really happened.

#3: The Idea of Starting All over Scares You 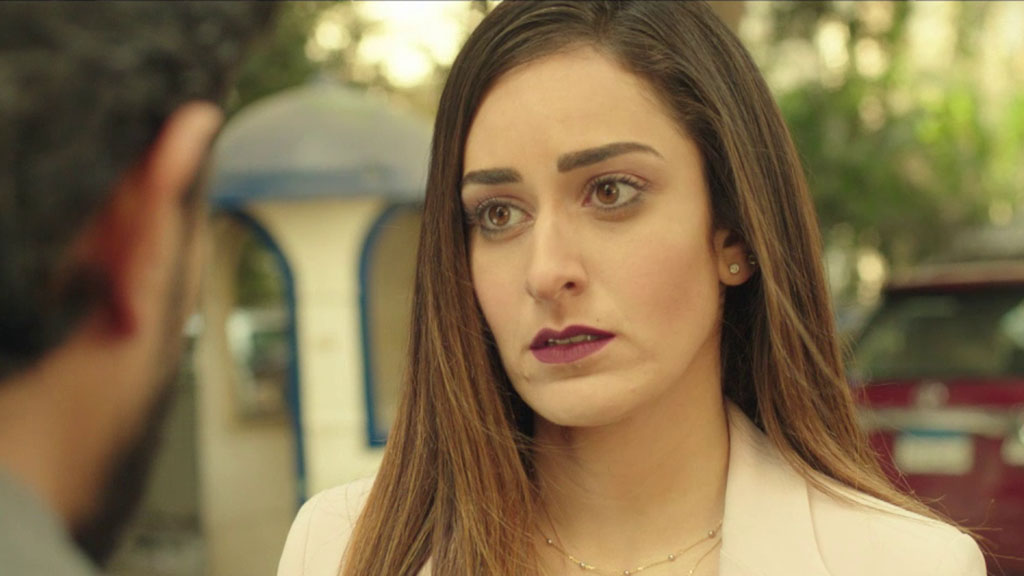 You know that leaving your partner was the right choice, because if you’re not happy then this is not the right relationship for you. But the idea of starting all over just scares you a bit. You have to go through the whole process of grief, getting over this relationship totally, be open for new relationships/people and start all over with someone.

It requires a lot of emotional effort and energy that you don’t think you have in you. But give yourself enough time, because this might be the best thing that ever happened to you.

#4: You Still Haven’t Moved On

People assume that just because you made the decision, then you are 100% ready to let go of this person and already adapted to this new daily routine. No, it sucks just as much because you might still care about that person, and not having them around hurts you as much as it hurts them. 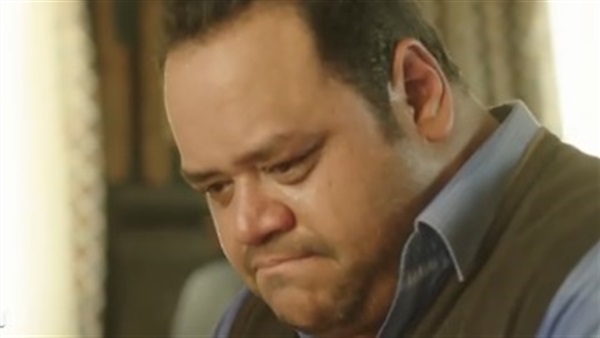 Right after a breakup, you feel lost. You don’t have a clear path with steps to follow. That person you lost occupied a huge part of your time and now you have all this free time with nothing to do. What you should do here is try to find yourself new passions, understand yourself and know what you need. Working on your weak points will give you the needed sense of direction.

#6: Your Heart Might Be Going On The Other Direction 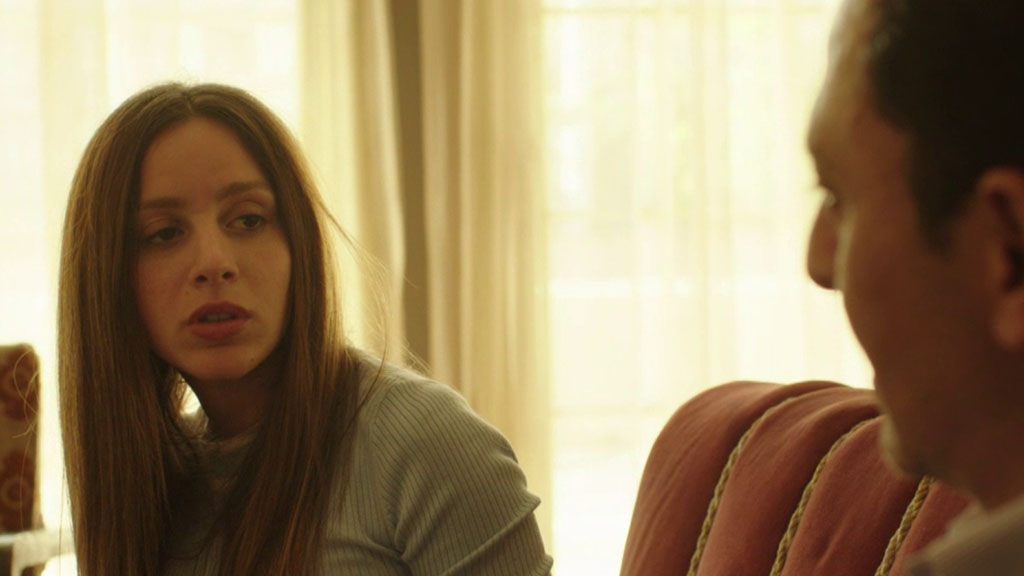 Making the choice of letting go of someone doesn’t necessary mean that you don’t have feelings for them. To the contrary, sometimes you are too in love to make this mature decision of leaving them.

That’s why it is even harder when you have a battle inside of you. Your heart wanting them to stay but your brain and logic needing them to leave. This will help you secure yourself a better future, even if you will suffer now.

#7: It Suddenly Got Real 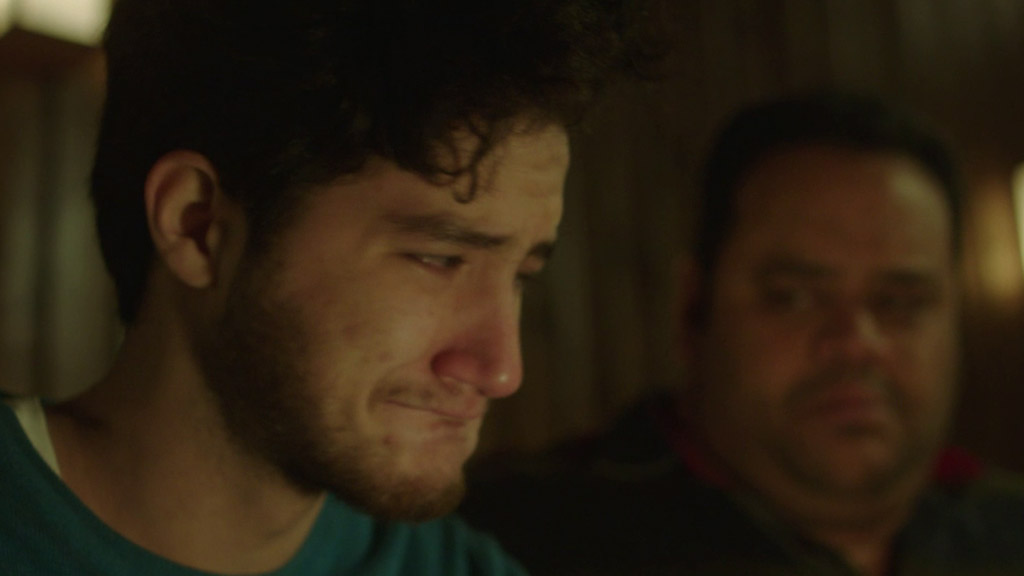 If you have been thinking about making this decision for quite sometime, then you would assume that you will be able to handle the breakup in a perfect way.

You expect that you will move on in a matter of days because ‘you are the one making this decision’, or maybe because ‘you are too convinced of this move’. However, when sh*t gets real, you suddenly realize that this person won’t be there anymore and it all starts to hit you.

#8: The Damage That Has Been Done

It doesn’t matter who left who, what really matters is that you were in a huge amount of pain and now your soul is set free. Work on your weaknesses and think of your own needs and wants for a while. Remember that life goes on.