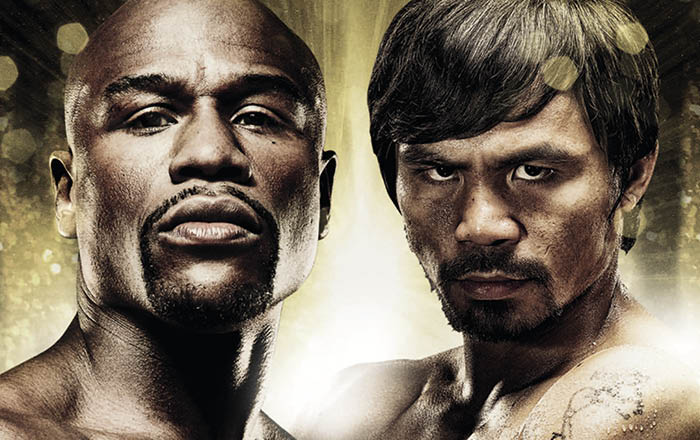 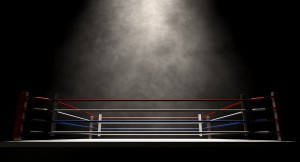 Here are 2 things to know about Floyd Mayweather (The Winner):

1-He’s undefeated as a professional with a record of 26 KO’S, his last loss was a controversial decision in the semifinal round of the 1996 Olympics.

2-He has been widely considered the number one ”pound – for – pound” boxer in the world for the past 10 years, boxers only face opponents in similar weight classes, so the ”Pound – for – pound” is a subjective measure of how good of a boxer he truly is. 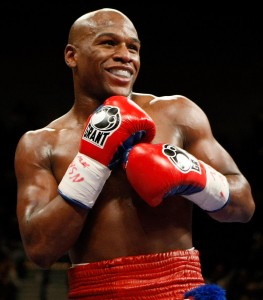 2 things to know about Manny Pacquiao :

1-His professional record is 38 KO’s, and that’s more than any fighter of his generation.

2-He was briefly considered the number one pound – for – pound boxer in the world (thanks to Mayweather’s retirement from 2008 – 2009). 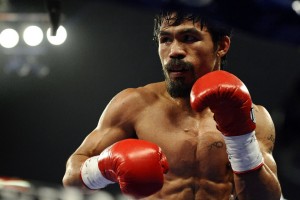 -Floyd Mayweather beat Manny Pacquiao last night, but many boxing fans who were waiting for this fight since like FOREVER, were not satisfied with the outcome, calling it ”Boring” and ”Underwhelming”.

-Even the fact that the fight took place at MGM Grand Garden Arena in Las Vegas, couldn’t help saving this boring ass fight. 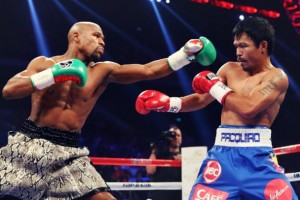 Celebrities Reaction to the fight:

-Here’s what celebrities thought about the fight: 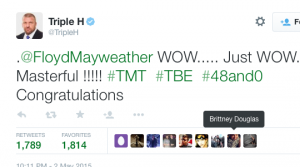 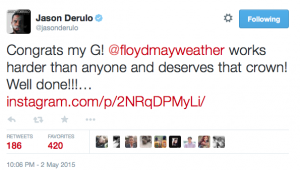 And here’s what ”ACTUAL BOXERS” thought about the fight 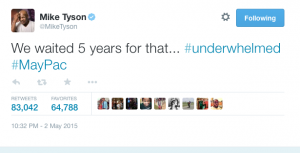 At the end of the day Mayweather won by his infamous defense mechanism, and that pissed people off, People paid a lot of money to see a boxing match between 2 boxers, only one of them boxed. Just because you avoid losing doesn’t mean you win.