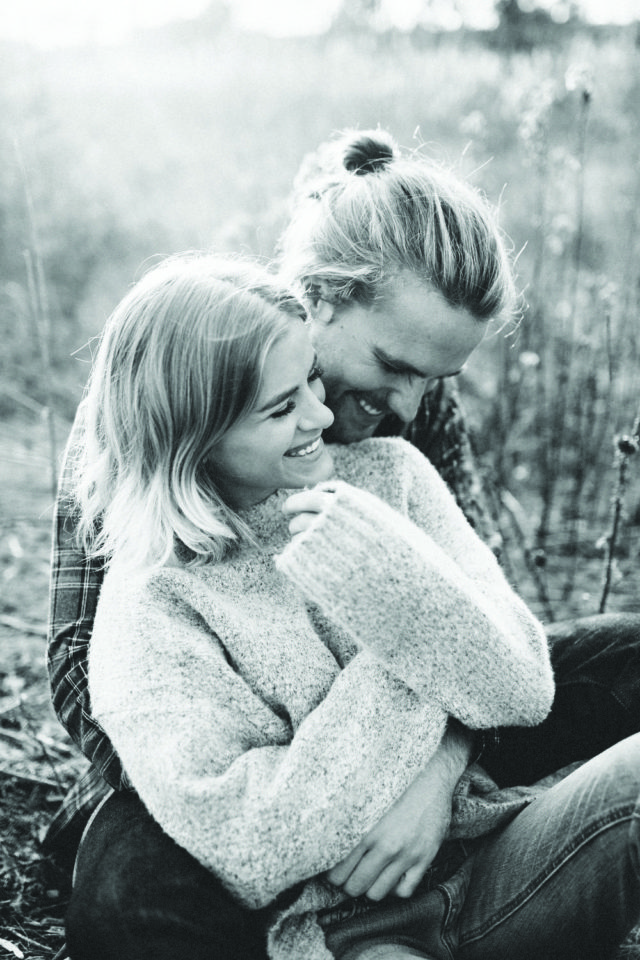 I’ve been in a relationship for almost a year and everything is going more than perfectly with my boyfriend. The thing is that we only had one fight during that year! I’m not sure if I even have a right to complain. I just feel like he freaks out and avoids conversations that could lead to any tension between us (that happened 2-3 times). I just need to know whether this is healthy and normal or not. On a side note, our relationship is magical. We can talk about anything and everything and we have a perfect connection. I’m just a bit anxious about what could happen if we had a real fight later on.

When two people come together in a relationship – romantic, friendship, work or familial – disagreements, friction and arguments are bound to happen. There is no such thing as a conflict-free relationship. A conflict is resolved when the parties involved are mature enough to acknowledge its presence, and decide to talk about it.

How a conflict is resolved depends on how the conversation goes and on the attitude of the two parties. For example, a conversation with a lot of finger-pointing and blame will not end well. A conversation where no one is willing to listen will not resolve the conflict. A party who is only trying to prove his/her point is killing the dialogue.

The best way to deal with “issues” is to talk about them as they arise and to discuss them openly without aggression, insults or accusations. Partners need to be open to listen to, and accept, their differences and varied points of view. Being keen on a win-win resolution, an alternative solution, a creative suggestion and a middle point to meet, are the best ways to actually reach an agreement, instead of pretending that everything is alright.

It is hard to believe that in a year-long relationship, the two of you never faced any difficulties, disagreements, or conflicts – even twins would have found something to argue about. I am worried that your boyfriend is choosing to deny his feelings and needs to avoid friction with you.

This is very unhealthy because faking perfection does not make a relationship perfect. Pretending to agree on everything does not make differences vanish. Avoidance is just as dangerous as denial. One day, he will just blow up in your face! One day, he will feel burdened and overwhelmed with all the “sacrifices” he has placed on your altar.

I advise you to share with him your concern, and my response, and to encourage him to share with you his fears/thoughts. Assure him that you are mature enough to accept, and understand, an opinion that differs with yours, or a desire that does not suit your notions. Assure him that such differences between two people coming together in a relationship are normal, and healthy.

Sit together and set the rules of how to argue, how to differ and how to communicate. Respecting one another is about respecting who you are, in accordance with, or in opposition to one another’s perspective.