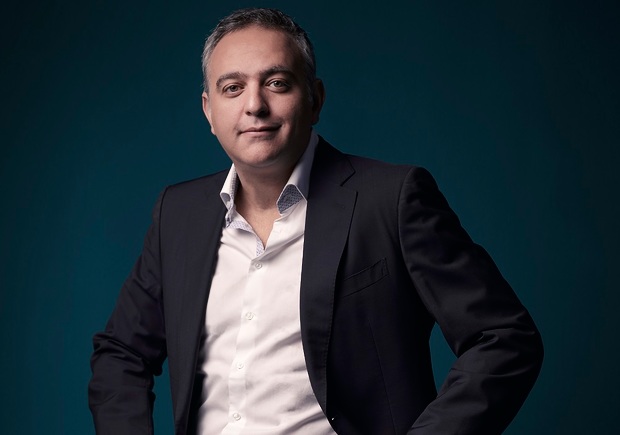 Critics and the cinematic scene in Egypt petitioned to exclude Mohamed Hefzy from the board of the Cairo International Film Festival.

The petitioners based the request on many claims. One of them was the presence of guests that are well-known as supporters of the Israeli cinema scene.

Most of the petitioners stated that the festival’s board played a movie produced by Mohamed Hefzy’s production company.

The movie, Leil Kharegy, was published with his company’s logo on it. The movie was produced by his production company, considered a clear sign of favoritism.

That’s not all. One of Hefzy’s business partners is, allegedly, the owner of the media company assigned to organize the festival.

When asked about the petition, Hefzy he stated that he considers the festival successful and prominent. He refused to add any further comments or statements based on the claims.

Hefzy is a producer and scriptwriter who studied engineering in London. He returned to Egypt to work as a scriptwriter.
Hefzy, 43, is the youngest president in the Cairo fest’s 40-edition history and the first chosen from within the country’s film industry ranks.
Among his earliest hit films are El Selem Wi El Teeban (Snakes And Ladders) in 2001, Tito in 2004, and Malaki Eskenderia (Private Alexandria) in 2005, which earned him the Best Screenwriter Award from the Egyptian Catholic Center Cinema Festival in 2005, and 45 Youm (45 Days), for which he received the Best Screenwriter Award at the Egyptian Oscars in 2007, and El Tourbini in 2007. His latest works include Aswar Al Aamar (Walls of the Moon) and From A to B.

What do you think? Do you agree with the petitioners? Let us know in the comments.