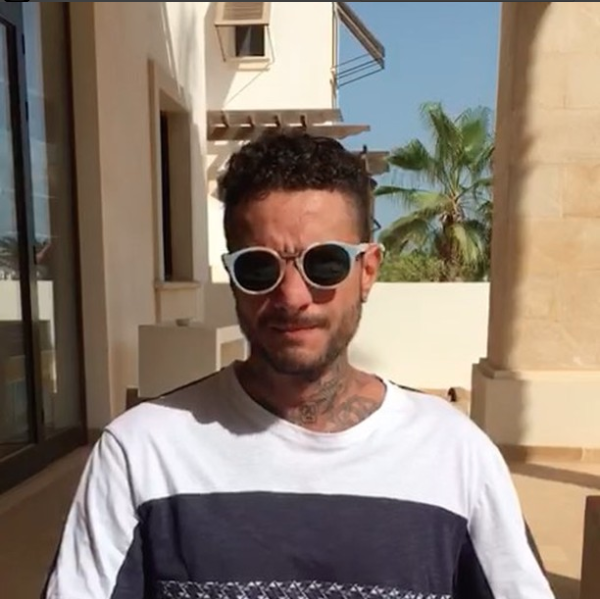 Everything was going smooth in El Gouna Film Festival, an event that was prideful to Egypt and all Egyptians, until Ahmad Al Fishawy spoke. As the movie ‘El Sheikh Jackson’ was to be presented as the opening movie for the event, Al Fishawy said “yarab ne3raf netfarag 3al film 3la el bta3a el khara di,” pointing to the screen built especially for the occasion. 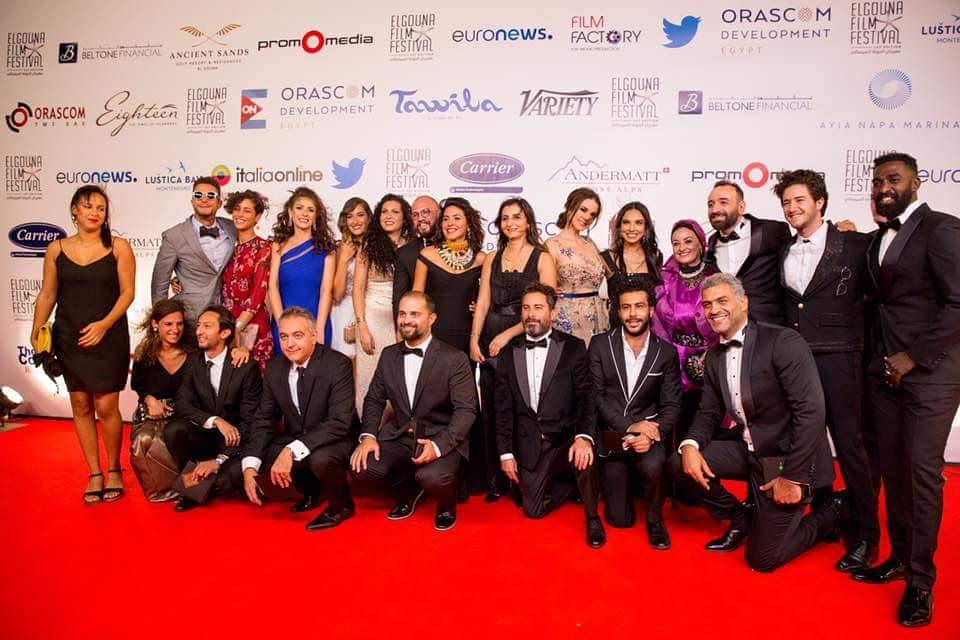 Al Fishawy then faced a lot of criticism from his fellow celebrities as well as other people who might or might not be his fans. 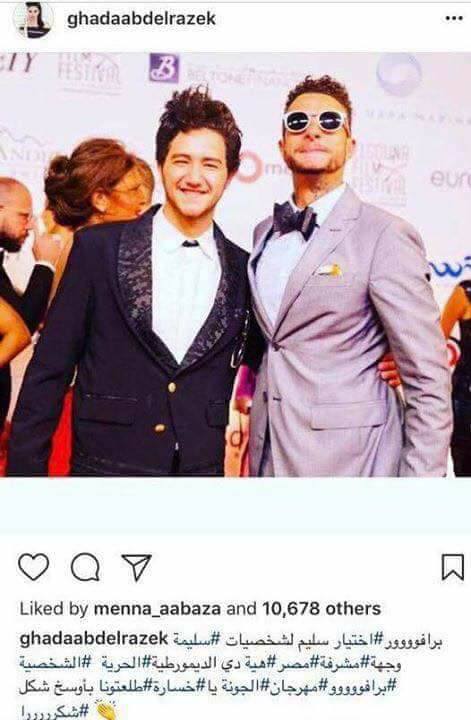 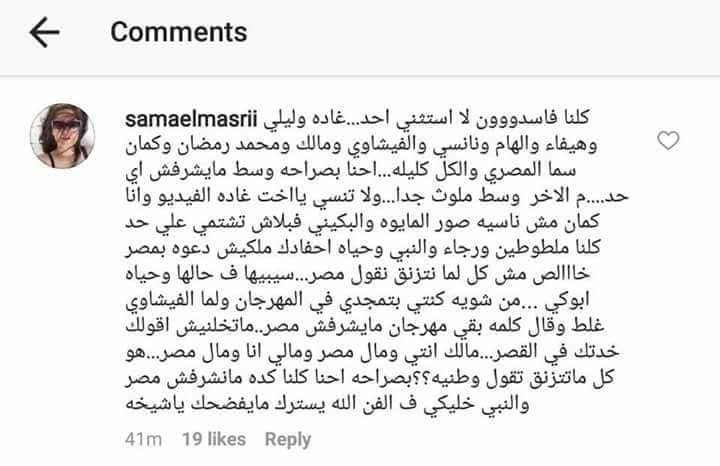 Accordingly, Al Fishawy posted a video of himself yesterday apologizing for describing the screen as “khara” on his Instagram account, as he also gave credit to all those who worked hard to organize such extravagant event.

Even after Al Fishawy apologized, some people still didn’t accept or like his apology and kept on criticizing him, while others started defending him.

Bottom line is, give the guy a break. Who doesn’t make mistakes, at least he showed that he is accountable for his by apologizing.