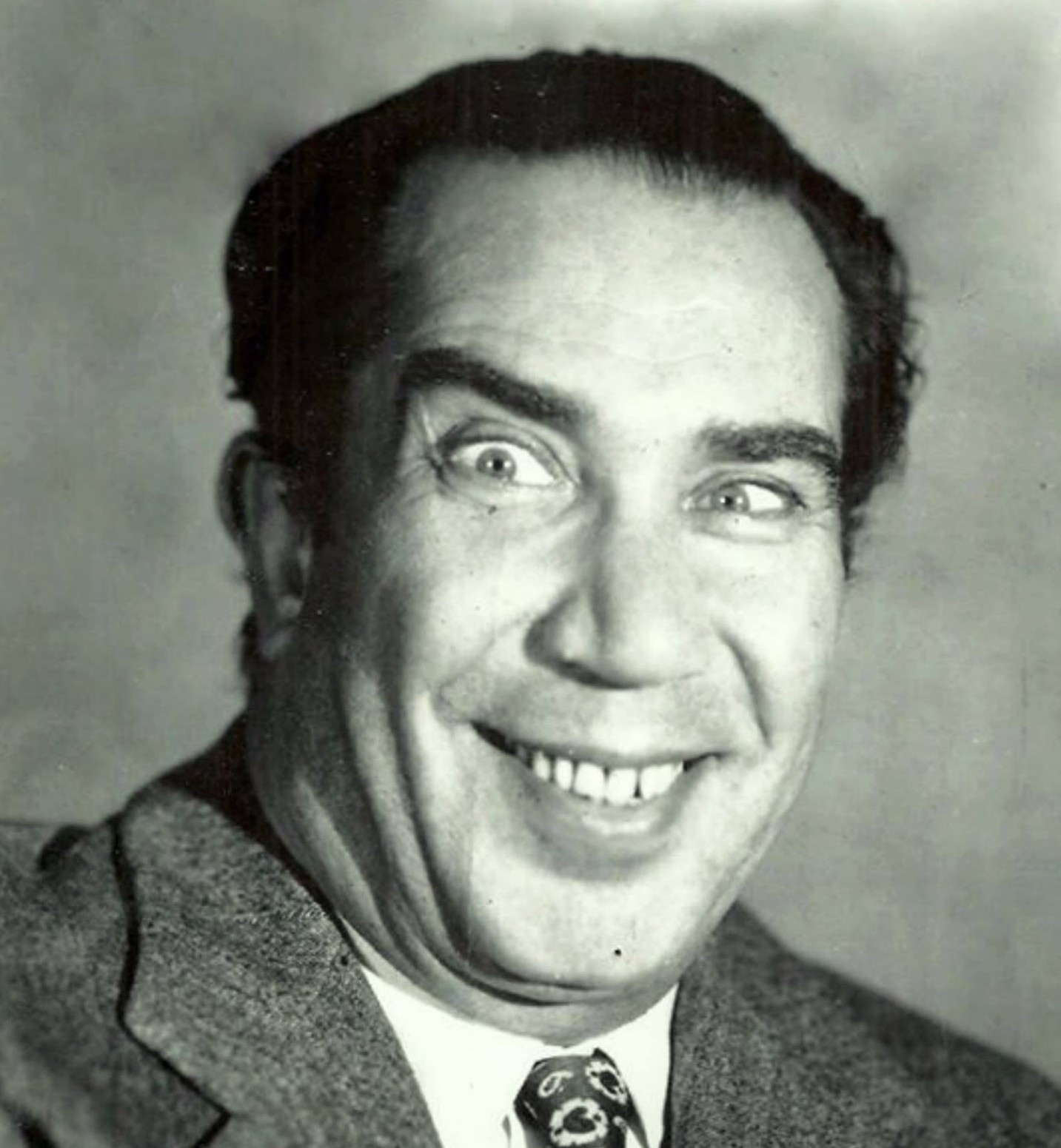 Youssef Wahbi is one of the most prominent Arab theatre actors of all times. He was an icon in the ’30s and 40s’ , and was dubbed the Egyptian king of melodrama. His distinguished acting paralleled his strong appeal in so many movies. Some interesting facts about Wahbi’s life are not familiar to many people.

1. He was born to an aristocratic family.

He is the son of AbdAllah Pasha Wahbi, who was an outstanding high-ranked irrigation engineer in Egypt at his time. 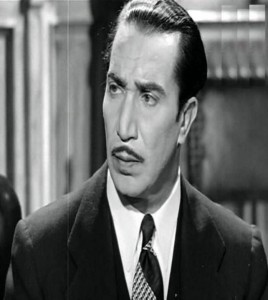 2. His father never approved of his acting career.

His father was furious with his career choice. Accordingly, Youssef Wahbi fled to Italy  then France where he could work and act. He later returned to Cairo after his father’s death. 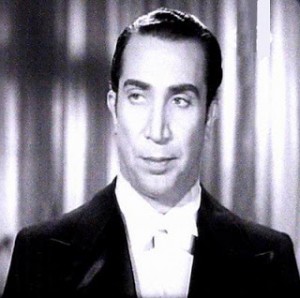 3. He was the first to establish an artistic hub/theatrical troupe in Zamalek called ‘ Ramses Complex’.

Upon his return to Cairo after his father’s death, Wahbi inherited a fortune which he then used to set up his theatrical troupe. 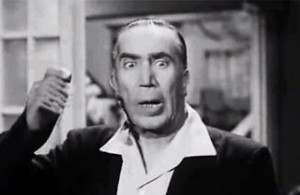 4. He was the first to call for allocating agricultural land ownership. 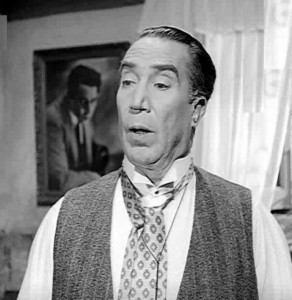 5.  He was the first to raise concerns over the “House of Obedience” or Beit El Ta3a.

On stage, Youssef Wahbi questioned some of the social norms which had prevailed in Egypt at the time.  Wahbi was the first to call for gender equality and rights at work. He was also the first to raise concerns over forcing married women to live with their husbands against their will in ” Beit El Ta3a”. 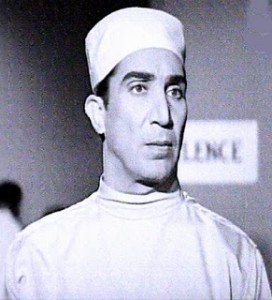