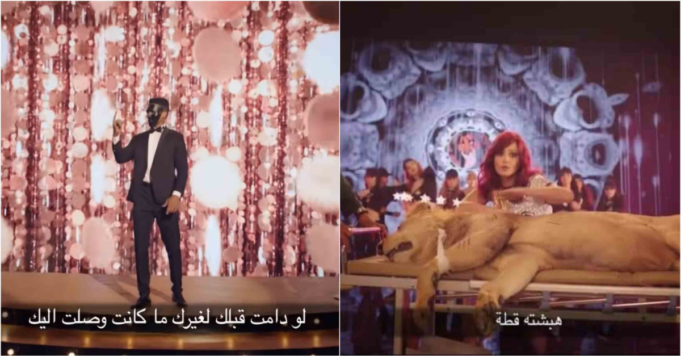 The video featured several scared animals, a set of unexplainable outfits, and what appears to be a double for actor Mohamed Ramadan.

What do the poor animals have to do with your message exactly?

In this 5-minute video, we see a heavily sedated, scratched and tied up lion, a terrified cat and a Cobra snake.

We are not sure what kind of message Boshra had or if she even had one. But we are sure there are million other ways to convey it without abusing animals and risking their lives. 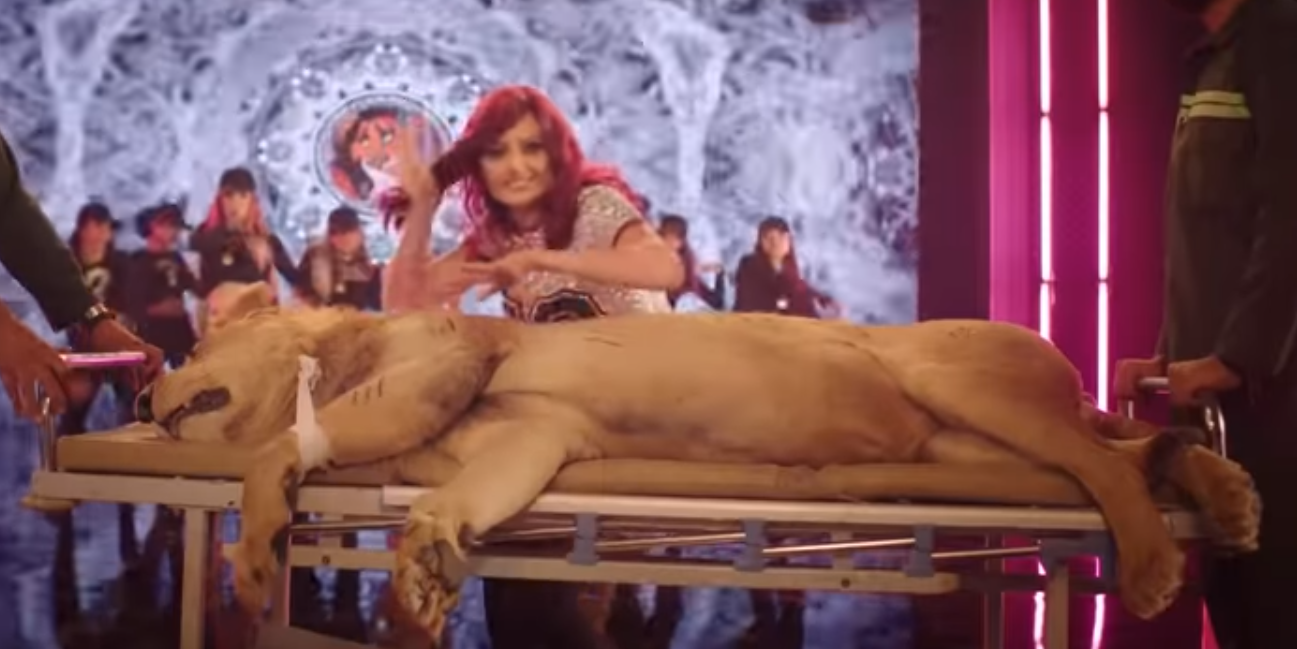 So the lion is tied to a metal table, sedated to a dangerous level so she can dance next to it. OK…

What exactly is the theme?

We’ll give you that, the video is, in fact, versatile. So versatile that it is confusing.

What is the inspiration behind this work of “art”? Is it Bollywood, Hip-hop, or whatever era that has people wearing TVs on their heads and doing the hula hoop? We can’t actually tell.

We are not exactly sure why but the detective in us is starting to think the hula hoop represents a strong clue to solve this mystery, we mean music video.

The shady lyrics and not so subtle hints in the music video are all believed to be directed at one person, actor Mohamed Ramadan.

In the video we see a masked person, holding out his finger as “number one” standing behind Boshra as she sang. 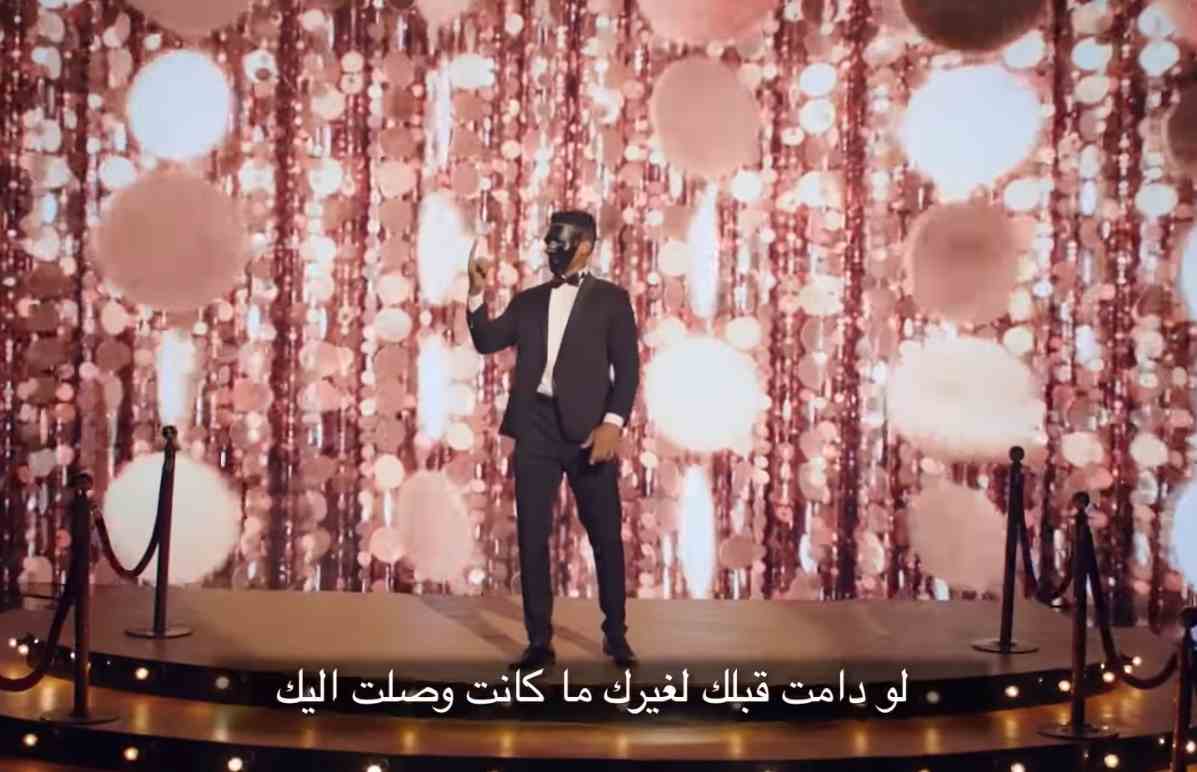 This person had a striking resemblance to Mohamed Ramadan that we had to look twice! From his physique to his skin color to his hair due, let alone the fact that he was doing the “number one” sign. Which happens to be the nickname Ramadan gave to himself.

The fact that the video had a Mohamed Ramadan double is not the only reason to make us believe the purpose of the song is shaming the star.

As we mentioned Boshra brought a sedated lion in the video while singing about defeating “the king of the jungle”. And just so it happens the name of Mohamed Ramadan’s infamous hit song which he released this year is “El Malek”, which is Arabic for The King. Also, Mohamed Ramadan had a lion with him in the music video for this song. Actually several, also terrified lions and tigers. 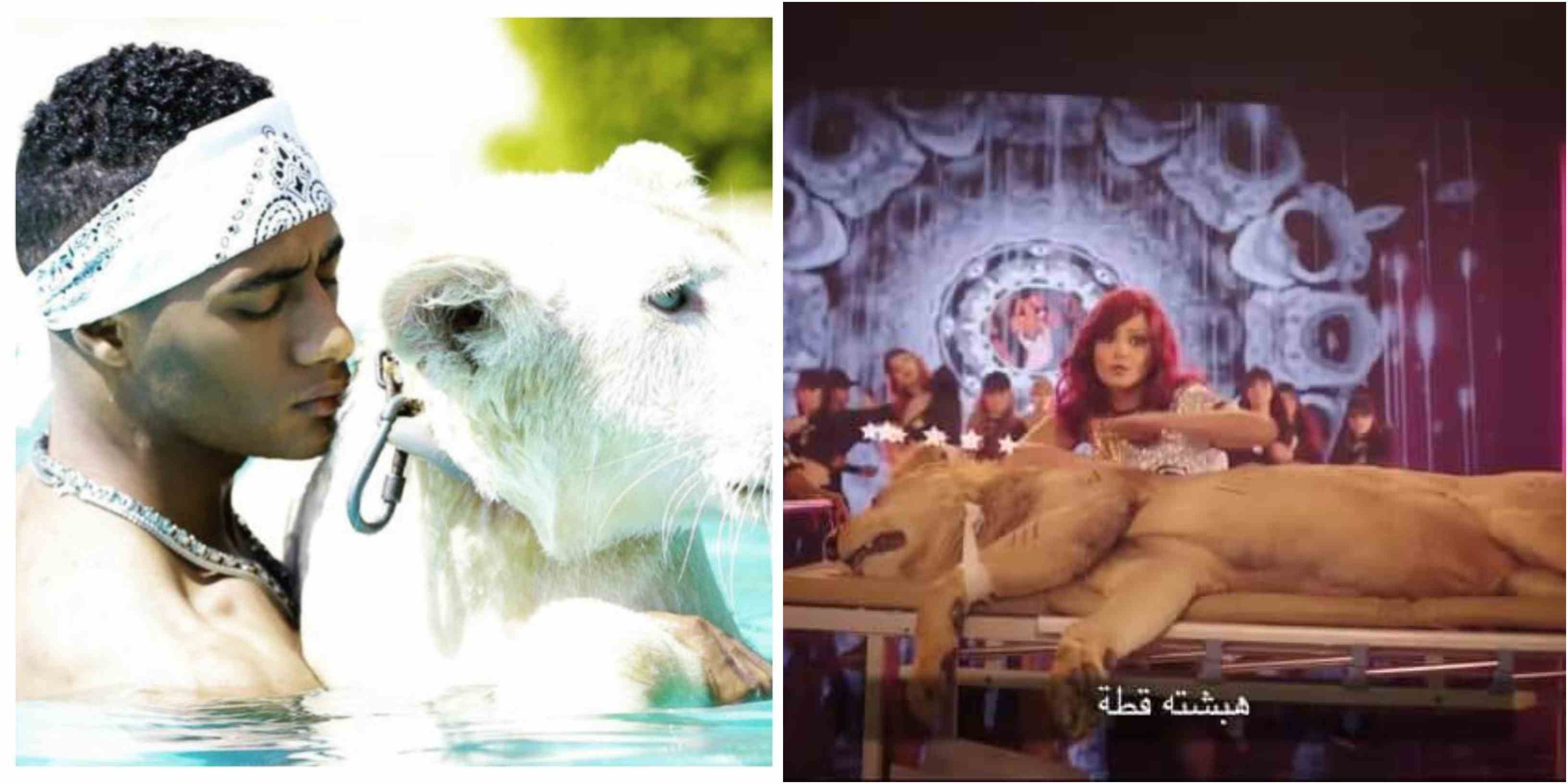 Coincidence? We think not.

Our last question is simple. Why?

Why now? Why Mohamed Ramadan? Why the extremely shading and somewhat insulting lyrics? And again, why did you have to use several animals in the most inhumane way to send your message?

Is there some kind of feud we don’t know about? Or is this the beginning of one?

So many questions remain unanswered. However if the reason behind this video is personal, we are not sure we agree with  Boshra’s approach to handle it.

Not only is it insulting, it is also widely unprofessional and as proven extremely confusing. Let alone being a very strange way to end the year.

What do you guys think about the video and what do you think is the reason behind it? Tell us in the comments!