Identity Magazine
Home Entertainment Here is How You Can Travel To Italy On A Budget!
Facebook
Twitter
Google+ 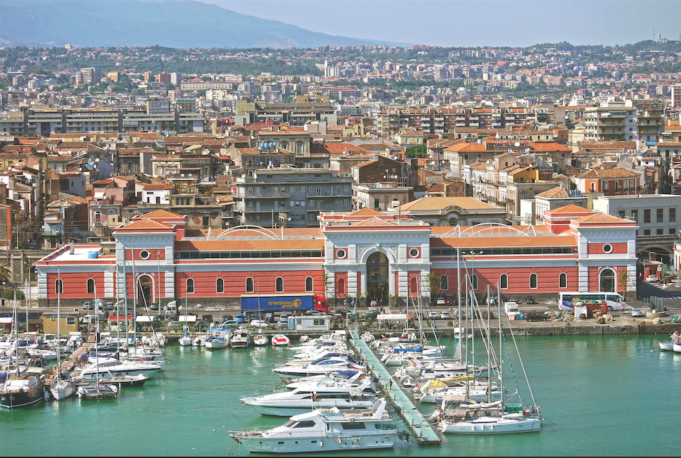 Travel is one of life’s most enriching experiences. However passion for travel needs to be balanced with a reasonable budget. Since Italy is a popular summer destination with much to offer to every type of traveller, Identity here presents you with five unusual and charming Italian cities and towns that you can visit for maximum beauty and minimum budget. 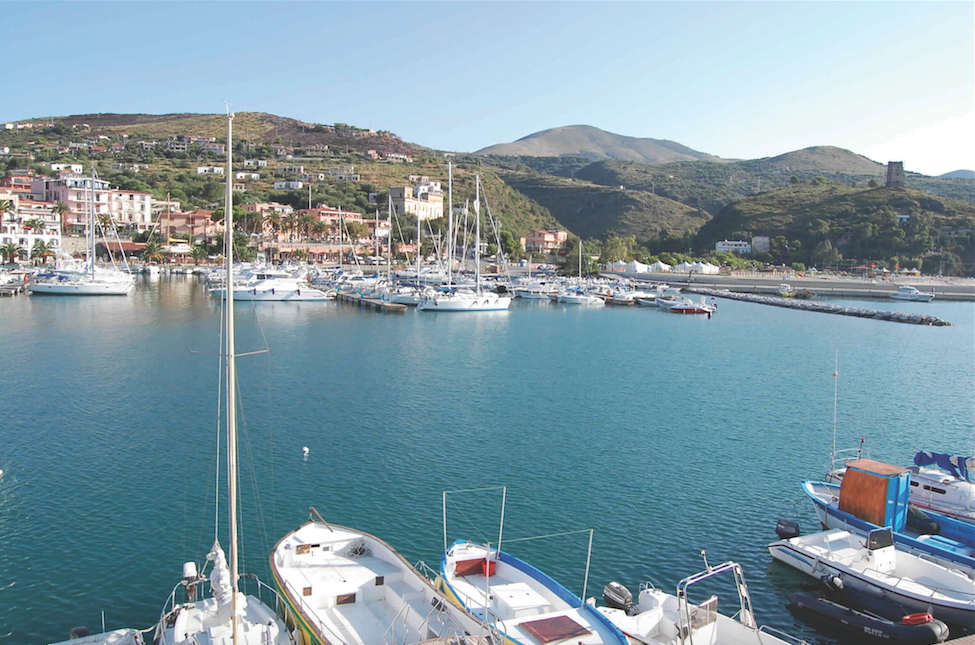 More seaside? Famous for its wondrous blue waters and its recently discovered caves, visit the town of Marina di Camerota in Salerno. Marina di Camerota is a picturesque fishing town and beach resort in the heart of the Cilento National Park, between Capo Palinuro and Sapri. It nestles in a curve along a coastline thick with olive trees, between two small promontories, each dominated by a Saracena tower.

Book a boat trip and enjoy the enchanting rugged coastline of Marina di Camerota, covered with rich natural vegetation, small bays, caves and small beaches. And just like any Italian town it offers layers of history. Visit the tower Zancale from ancient times and the telegraph towers built by Bourbons in the 18th century. And don’t miss its most famous cave, located in the Lentiscella zone and made into a museum, the Leone de Caprera. 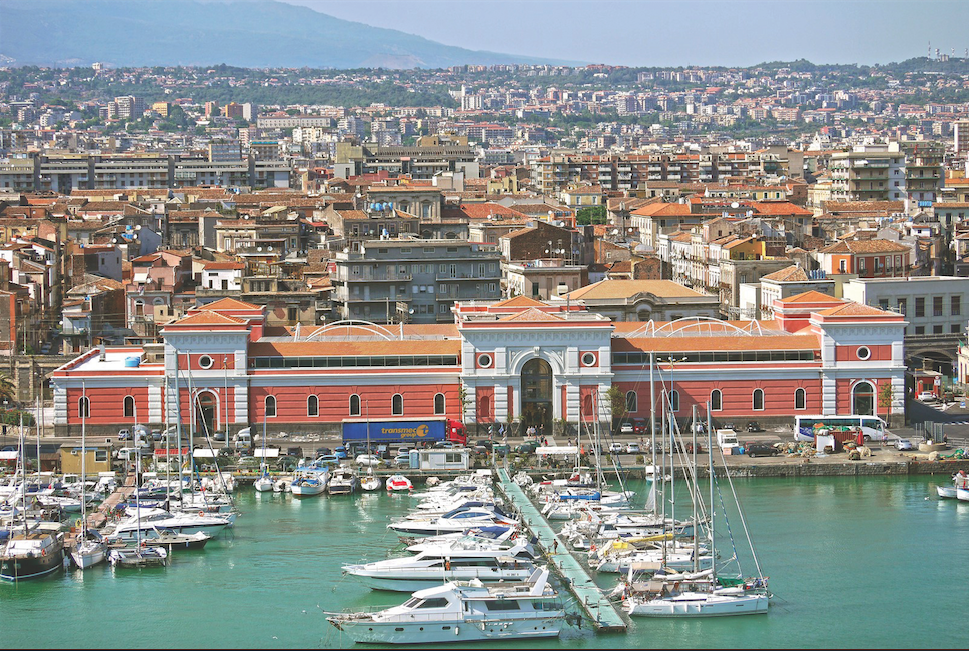 Palermo is the largest and most popular city in Sicily; beautiful, sophisticated and quite expensive too. So discover, Catania the second largest city of Sicily with equal beauty, a younger vibe and lesser prices. A survival city lying at the foot of the great Volcano, Mount Etna and surrounded by the Ionian Sea, Catania offers visitors enticing nature whether they are seeking sea or mountains. Not only has the city survived seven blows from earthquakes and eruptions, it preserved monuments from its multilayered past: Roman, Byzantine, Arab and Norman. Today Catania’s historic core is a UNESCO-listed black and white palazzi tower overlooking gorgeous baroque piazzas; and like all Italian cities, at the heart of the old town is the Cathedral or the Piazza Duomo. Wait! When in an Italian city, never forget to delve into the gifts of its gastronomy. Catania is the home of Sicily’s iconic pasta alla Norma and the extraordinary La Pescheria market.

3. Trieste the capital of Friuli-Venezia Giulia

An Italian city that doesn’t quite resemble Italy. Trieste is a seaport city in Northeastern Italy, lying between the Adriatic Sea and Slovenia. Its history and culture have always been coloured by its geographical location at the crossroads of Latin, Slavic and Germanic countries. It spreads along its harbor that is adorned by a number of squares – typical Italian piazzas where you enjoy food, wine and music. The Canale Grande is one of the city’s landmarks, lined with charming local cafes and exquisite buildings on both sides. Visit the Roman theatre and just above it, at the crest of the hill is the Castle Hill and the 17th century Santa Maria Maggiore where you can enjoy enticing baroque interiors. More from the Habsburgs who ruled the city for two centuries – visit Castello di San Giusto. Despite its interesting history and lasting elegance, Trieste is not stormed by tourists, which makes it an affordable Italian Austrian charm.

Fancy the Italian seaside? Visit Terracina, a pleasant seaside resort in the south of the Lazio region, between Rome and Naples. It was an important Roman port and the site of a major temple to Jupiter. Nowadays the modern town spreads out on the plain below the hills, along a wide sandy beach which attracts many summer visitors. The modern part of Terracina is a popular seaside resort, with wide tree-lined boulevards leading to the beach west of the port. Ferries depart from the port for the Pontine Islands. A boat-lined canal leads to the harbour, passing the fish-hall where crates are loaded with fresh fish; so don’t forget to sit for a seafood meal, fresh from the sea. For more charm and historical interest, go uphill to the old part of town. The historical Terracina, the Piazza del Municipio, a pretty piazza containing paving stones from the Roman Forum, a crumbling archway, the town cathedral, the headquarters of the town council and the archaeological museum.

5. Ancona the Capital of Le Marche 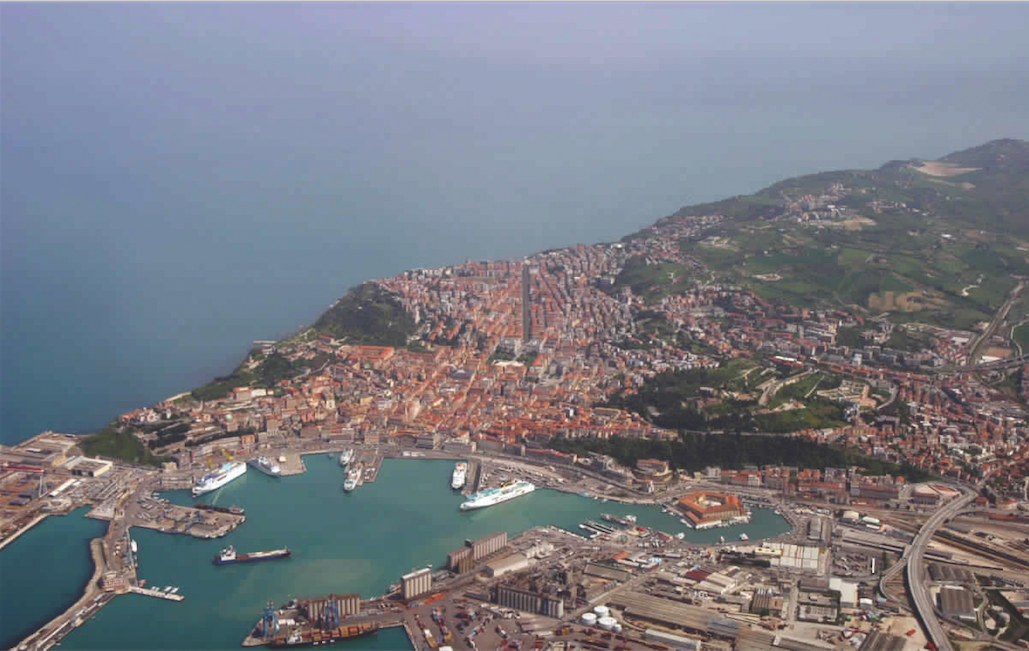 Ancona is a picturesque port city marked by its Roman Arch of Trajan, its marvelous Romanesque Cathedral and its rich Museo Archeologico. Ancona is the quintessential Italian city, diverse in history and alluring in nature. It is the capital of Le Marche and a likely destination to land and start your journey if you wish to explore this rich and small region in central Italy. As the sun dawns on Ancona, head to the charming Pasticceria Patrizia, (Via Del Pinocchio 56, 60127, Ancona) for a breakfast of homemade pastries and freshly brewed coffee. Spend the day exploring the historical city and just before the sun settles in the horizon make it to the Passetto – the balcony of the town overlooking the coast – for an enchanting sunset walk. You can later sip an aperitif or have dinner at the scenic Passetto restaurant while you inhale the sea and delve in its boundless beauty. All at a very reasonable budget.

When you visit the beautiful and less popular places, you get to experience something authentic in a world tainted by commercialism, hence you don’t only save in money but you expand in exposure.