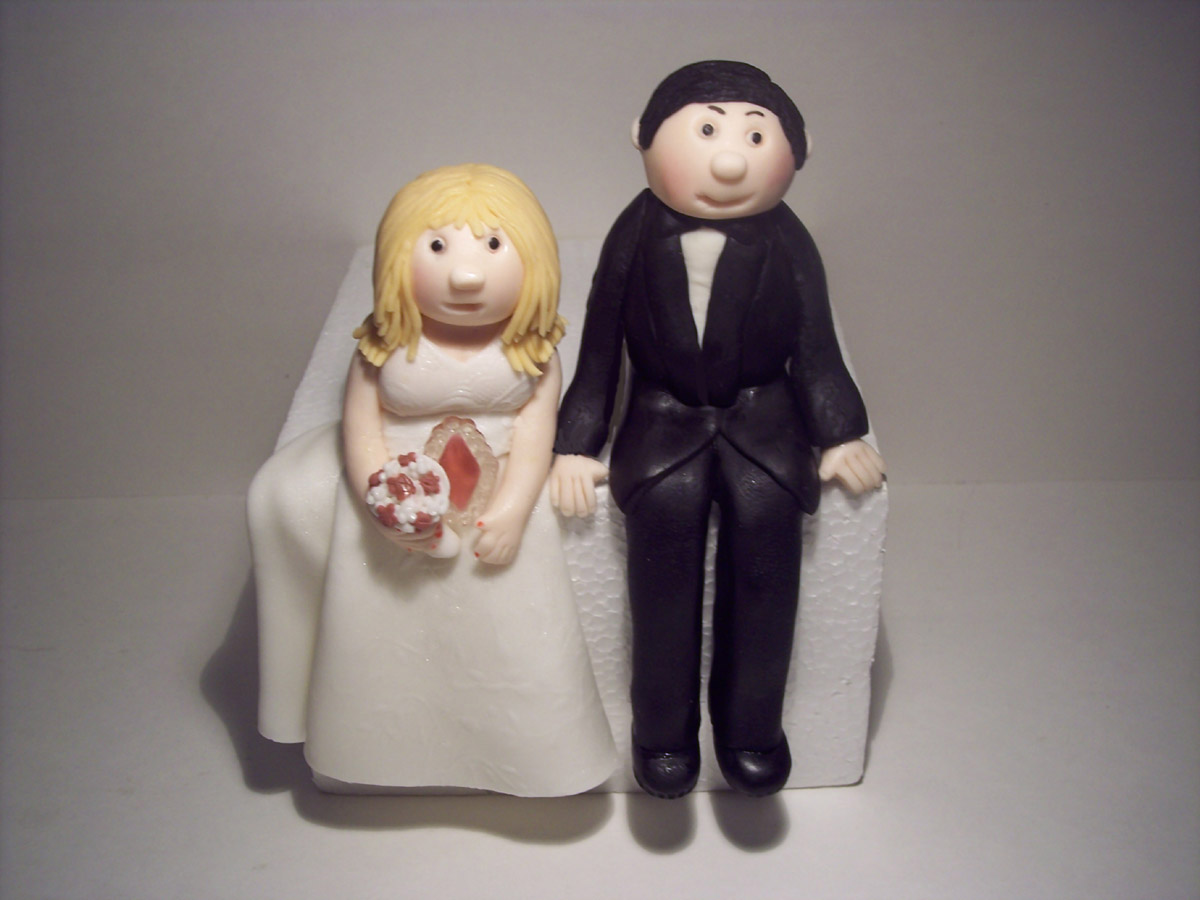 Getting married young has become trendy. Some do it for the right reasons; others just rush into it without rationalizing!! Give yourself enough time to evaluate because you might be getting married for the wrong reasons.

Getting Intimidated By Friends Getting Married Around You

You are overwhelmed with all the happy couples and married network around you. Married couples love hanging out with other married couples.

That’s still not a enough good reason. You have to take the marriage decision when you feel totally ready to spend your lifetime with your partner not just because “It’s Time”. Remember the movie, ” The Wedding Planner”, where the couple used to be together for a long time and they got married because it was the right thing to do? However, they were lucky enough to find out on their wedding day that they just don’t stand each other anymore and break up! In the real world, they would’ve probably faked their happiness and went ahead with the wedding.

Society mostly prefers married people; it’s much easier to blend at work, with friends and family when you’re married or engaged. It’s more stressful for the girls because it’s disastrous for a 25 year old girl to still be single. Everyone is allowed to intrude “Mesh hanefra7 beeki ba2a ya habibty?” What’s your problem? Are you too picky or perhaps “Mo3akada”??  ” I haven’t yet found the” one” is never a good enough answer because it’s always your fault. The ” I’m focusing on my career” excuse doesn’t work either. Girls might eventually give in to social pressure and get married.

You Want To Leave Your Parents’ House (Seeking Freedom)

Your parents are too conservative, pressuring you all the time to get married so you do it anyways just to escape!!

You Want To Travel Abroad

Unfortunately this is one of the reasons some people get married for. They either want to apply for another citizenship or they just want to be free enough to travel whenever they want. They might marry someone just because they share the same intentions of living abroad.

That might actually be a sound reason . However, by lonely I mean ALONE. I’m excluding the “dependent” people who always “HAVE TO BE IN A RELATIONSHIP” because they couldn’t possibly live without being involved. Problem is, if lonely people chose the wrong partners they might end up even lonelier than before, because it’s all about the company.

For All The Excitement

The excitement of having someone by your side. The thrill of his parents meeting yours, setting the date, the rush of choosing the dress and the hassle of preparing your future house….. the list goes on! And soon, the wedding, the honey moon and the excitement of living in your new house become a thing of the past. After all, you’ll end up living miserably ever after if your husband is not right for you!!

Don’t get me wrong, getting married is actually beautiful; having a family is even more beautiful. However, please be patient, don’t pressure yourself and whatever you do, don’t get married for the wrong reasons. 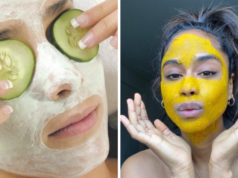