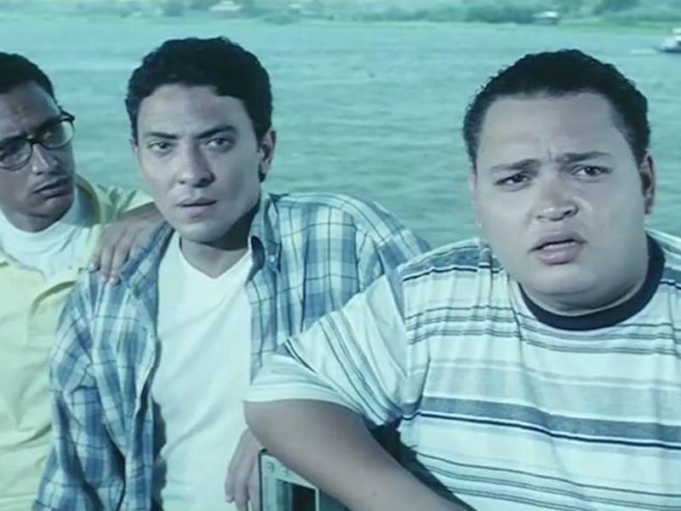 One thing men just can’t grasp is that picking up women is not an easy task. It actually requires a lot of practice and patience. There are a lot of things men do that could turn the conversation from good to sour, but that’s an article for another day. Right now, we choose to present you with 11 girls who shared with us the weirdest pick up line ever told to them.

1. “I was at a party once with some friends and the guy I was dating when I met this other guy who always tries to flirt. He asked me where my date went, and I told him he’s in the bathroom. He told me “Well, you should have dated me. I don’t go to the bathroom.”

2. “I was at my friend’s birthday party when one of his friends came up to me and straight up asked me “Bt7eby el besela b gazar wala mn gheir gazar?” Believe it or not, I actually thought about it for a while!”

3 “I was in class, and I was looking for a chilly place to sit because I was feeling very hot. A guy asked me what I was doing, and when I told him, he told me to take off my clothes.”

4. “I was standing with my girl friends and a guy came and said “Eh ya banat msh 3ayzeen welad”.”

5. “I was in a club and I went out to the terrace with a friend because he wanted to smoke. While I was there, we started chatting with a few people and one guy told me “Wow, your face is glowing. It looks so soft, can I touch it?”

6. “I was fixing my car at Fit & Fix and normally you’re supposed to get out of the car to talk to the engineer about the problems you are facing with your car. So I got down to talk to him, only to find him telling me “Get inside the car; I don’t want anyone to look at you.” Normally, you’re supposed to pay at the office, but even that he wouldn’t let me do and got me the receipt himself. Later, he asked for my number and saved it on his personal phone.”

7. “I was walking down the street in Ramadan, and a guy stopped me and said “I swear my intentions are good; I just need you to help me do a good deed”. I thought he was a beggar so I asked him what he wanted, and that’s when he said that he wanted me to take his number and wake him up before El-Fajr in order to have his Sohour.”

8. “One time a friend and I were parked in the street, and another car came out of nowhere and blocked us. While the guy was getting off the car, my friend asked him “Could you please move the car so that we can leave?” He told her “No, stay a little bit longer.”

9. “We were in the North Coast, and my friend and I were sitting on a bench on the sidewalk, and this guy comes out of nowhere, sits besides us and says “Do you know where exactly is Costa Cafe on the beach?” And just as we were about to tell him the directions, he adds “Let’s go buy you both some drinks then.”

10. “I was in a club sitting with some friends, and one guy came and told me “Enti 7elwa b estfzaz”. I didn’t know what to do with that. Was it a compliment, was it a curse? You tell me.”

11. “I met one of my friend’s friends by coincidence once, so we chatted a little bit, and that’s when he told me “You’re very strange. I am going to marry you.”