Identity Magazine
Home Lifestyle Going Back To Your Ex: When Is It Worth It?
Facebook
Twitter
Google+ 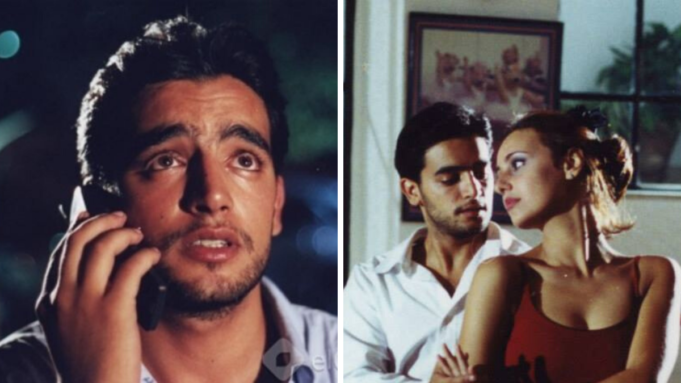 Though breakups are the worst part of being in a relationship, they’re not the bitter end for everyone. For some people, breakups mean nothing because they’re going back to their ex anyway.

And you know what? Sometimes, it’s actually worth it.

No, this doesn’t mean you get to drop your friend’s advice about avoiding your toxic ex.

There are three conditions on which you can actually take back the ex: they changed, now is finally the right time, or you both grew back together.

To go back to a relationship you’ve once ended, you need to be sure you won’t be repeating the same mistakes.

If you broke up because you were both too volatile for each other, at different stages, or the like, then there’s a chance you can go for a second attempt now that the dust had settled. No more, no less.

Now that we’ve gotten the exes you can allow a second chance for penned down, it’s time to lay down some personal groundwork for you because this might be a hectic experience.

While in this relationship, make sure things aren’t toxic for you. Try to take a pause if you find yourself repeating the same, old patterns or slowly teetering towards self-destructive behaviors.

During this pause, evaluate everything that happened and how the relationship is going so far if it’s not going well.

Have a talk with your significant other and try to see if it goes both ways, so you could see where things should go from there. Try to figure out if what you need is a good, honest talk or a momentary break or an end for good.

That’s for the worst case scenarios, of course. If things are going well, which they very well might be, lean back and enjoy yourself. Sometimes, good things just happen.

Ariana may have said ‘thank u, next’, but that doesn’t mean it’s right all the time, does it?