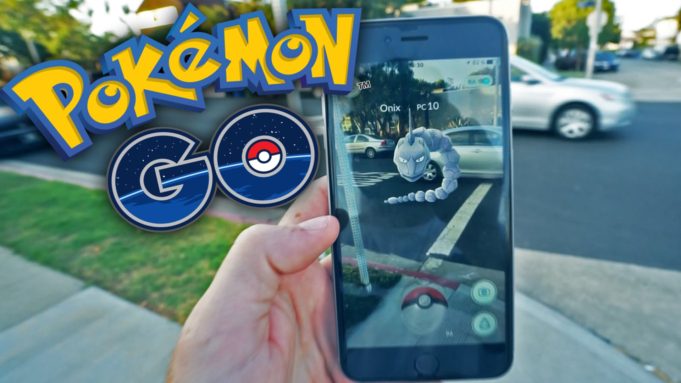 Probably not much. 2016 may have been dubbed by the Internet as “the worst year ever”, but, in the spirit of Christmas and New Year’s, let’s try to count our blessings. It’s a good thing too that we only have 10 fingers. Yadobak!

It’s always the same every year; an internet video goes viral and we’re left to read/hear about it for months afterwards. This year’s was the Mannequin Challenge, and we got to see a lot of cool and inventive ones on social media. Here are some of the best: 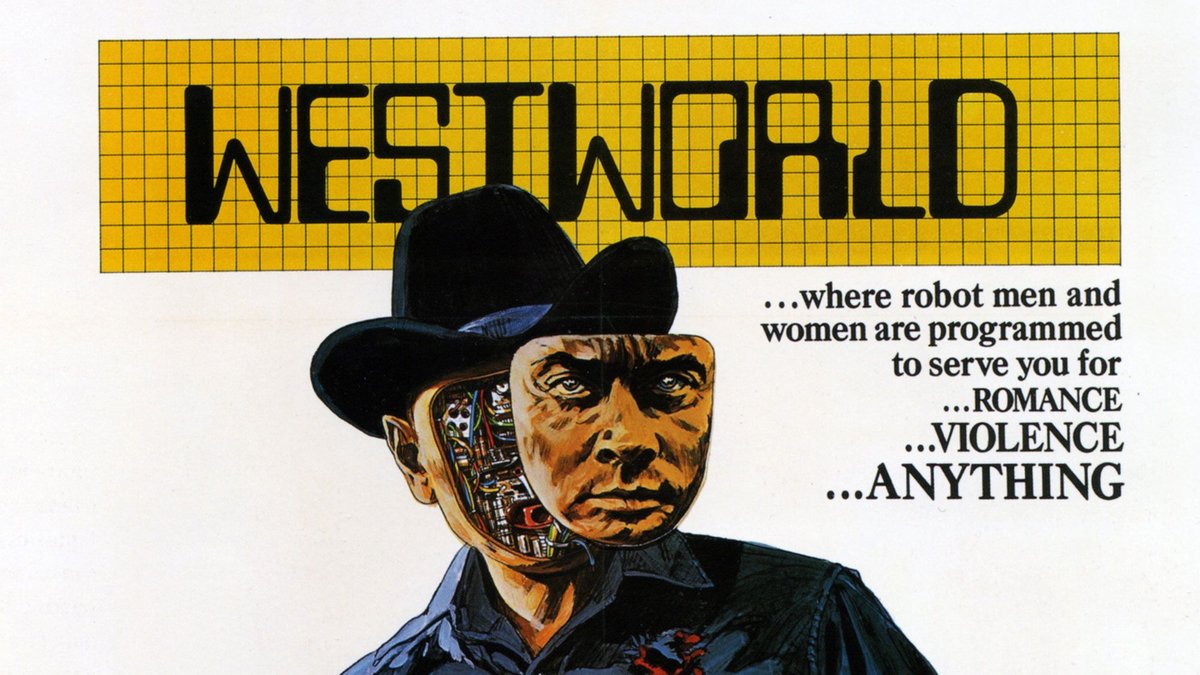 This year, we were blessed with this thought-provoking modern day classic series. It glued us to our computer monitors and softened our hearts in a really hard year. (If you still haven’t jumped on the West World fast train, go ahead. We’re stopping for you; 2016 ain’t over yet).

3- The comments we got from the hashtag: #مصر_عشان_تنعدل_محتاجه

This hashtag was trending on twitter and the people have spoken. They all took to twitter what they thought Egypt needed to strive. Here are some of the best tweets: 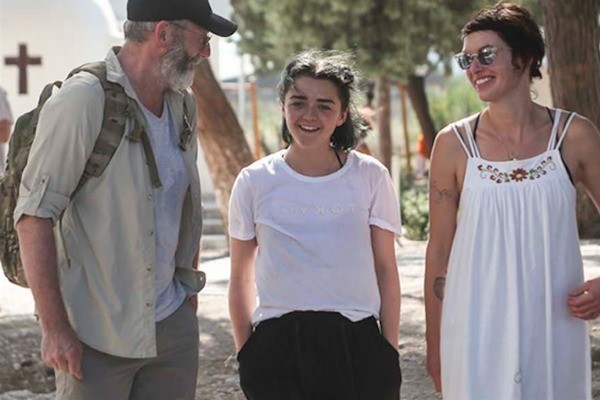 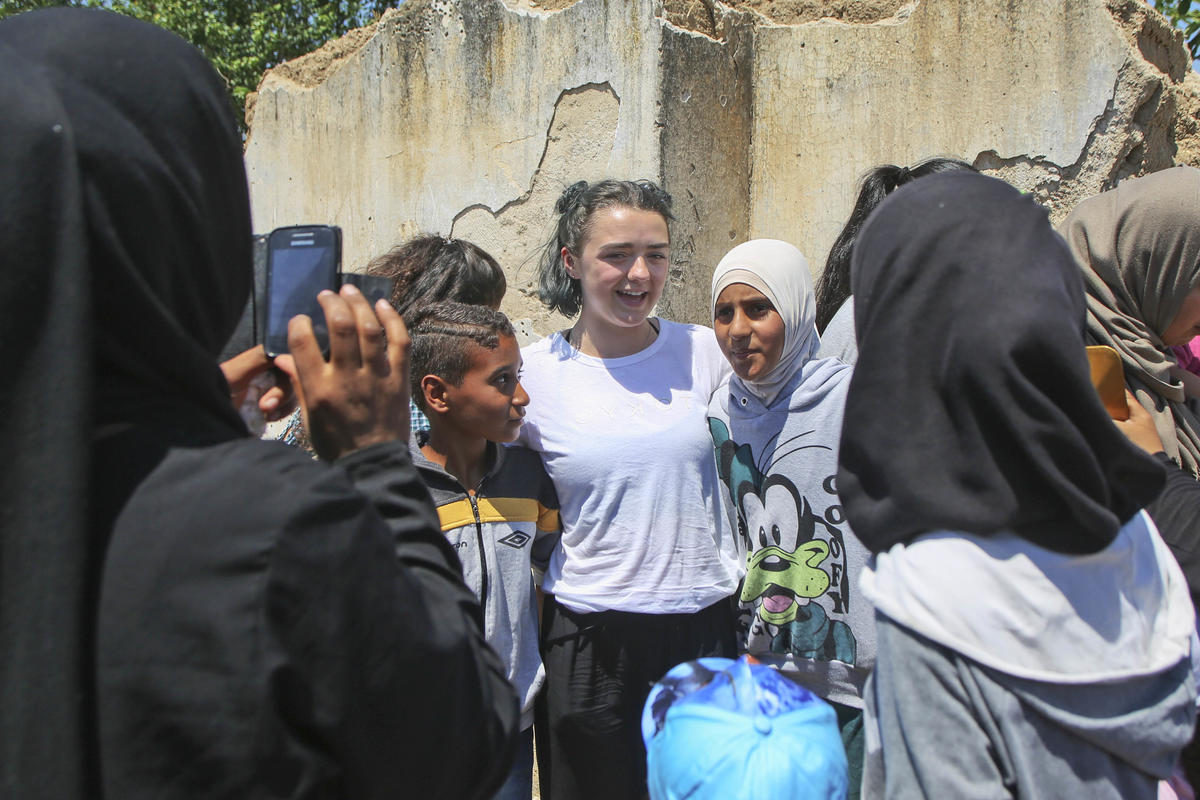 In June this year, Maisie Williams, Liam Cunningham and Lena Headey visited refugee girls in the Cherso refugee camp in northern Greece. Maisie Williams bonded with a girl whose dream is to become an actress. 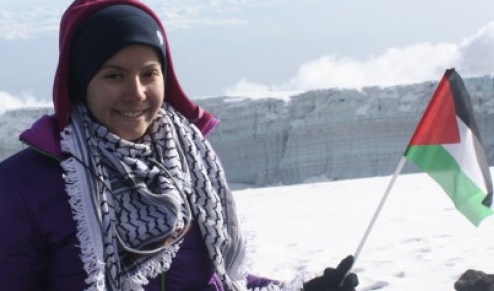 2016 was the year that marked Yasmin El-Naggar’s accomplishment to be the first Palestinian woman to conquer Africa’s highest mountain Kilimanjaro.

A British couple, Laura Jacques and Richard Remde, had a boxer dog who was diagnosed with an inoperable brain tumour. Unfortunately, the dog later died of a heart attack. In a South Korean biotech firm called Sooam, however, cloning dead dogs is a reality. The couple decided to genetically engineer a copy of their dog, and he now lives on in two healthy puppies which they picked up from South Korea. This story just makes my heart happy.

For the love of environment and anti-pollution, it was announced that the journey of the entirely solar-powered plane which took to the skies in March 2015 has finally come to an end. The revolutionary Solar Impulse 2 touched down in Abu Dhabi after being in the air for 16 months.

During Ramadan, our hearts and mind were content with the presence of Grand Hotel on our television screens. The old school romance between our new favorite TV Egyptian couple Aly and Nazly have left us in complete awe. Everything about the show screamed revolutionary, with the spectacular scenery and cinematography, the elegant costumes, the A-class actors list as well as the timeless human relations packed within the series. 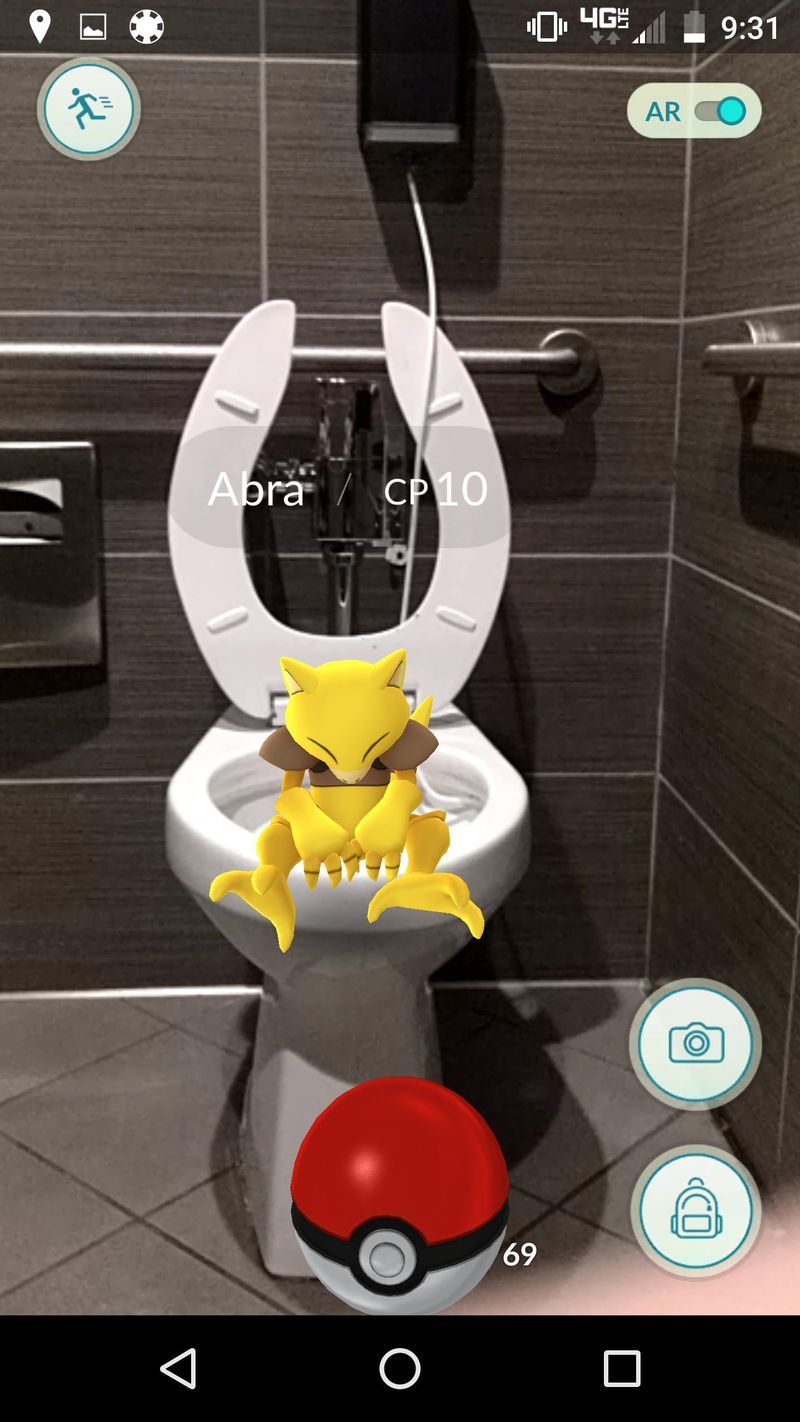 Surely we’ll miss all the moments our friends stopped us dead in our tracks so they would go chase some Pokemons and come back. It was also announced that a Harry Potter Go App is cookin’ somewhere and we’ll take a bite soon.

10- Think of your personal 2016 favorite moments

This year has been weird and dysfunctional, so put aside all the crazy world news and peculiar incidents and think of your personal achievements and setbacks.

What are you thankful for this year?