Summer is here! So whether you’ll be lounging at the beach or poolside during your next vacation, you’ll need a good book to keep you company.

From thrilling psychological fiction in Speaking of Summer, to historical fiction stories like Park Avenue… here are our new favorites that are perfect for relaxing on a warm summer night. 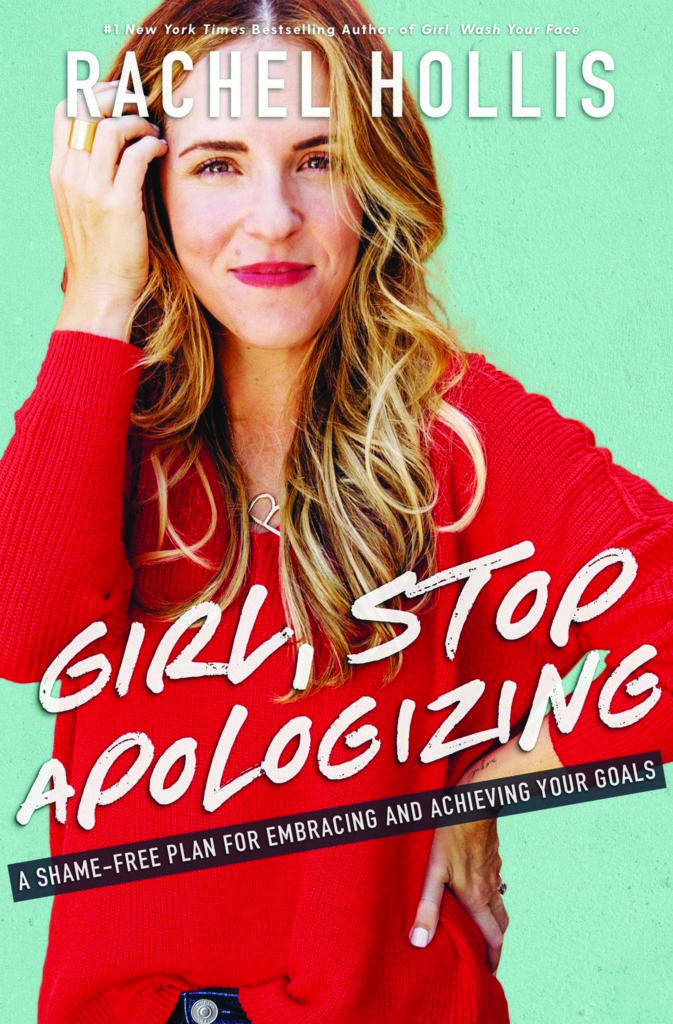 Many women don’t live to their full potential. They feel a tugging on their hearts for something more, but they’re afraid of embarrassment, of falling short of perfection, of not being enough.

If you can relate to any of that, then this is the right book for you. In her self help book, Rachel Hollis gives her readers a much-needed pep talk in each chapter so that they start living to their full potential and go after when they really want.

The upbeat and incredibly motivating read will make you stop apologizing for being exactly who you are.

The Last Resort by Marissa Stapley 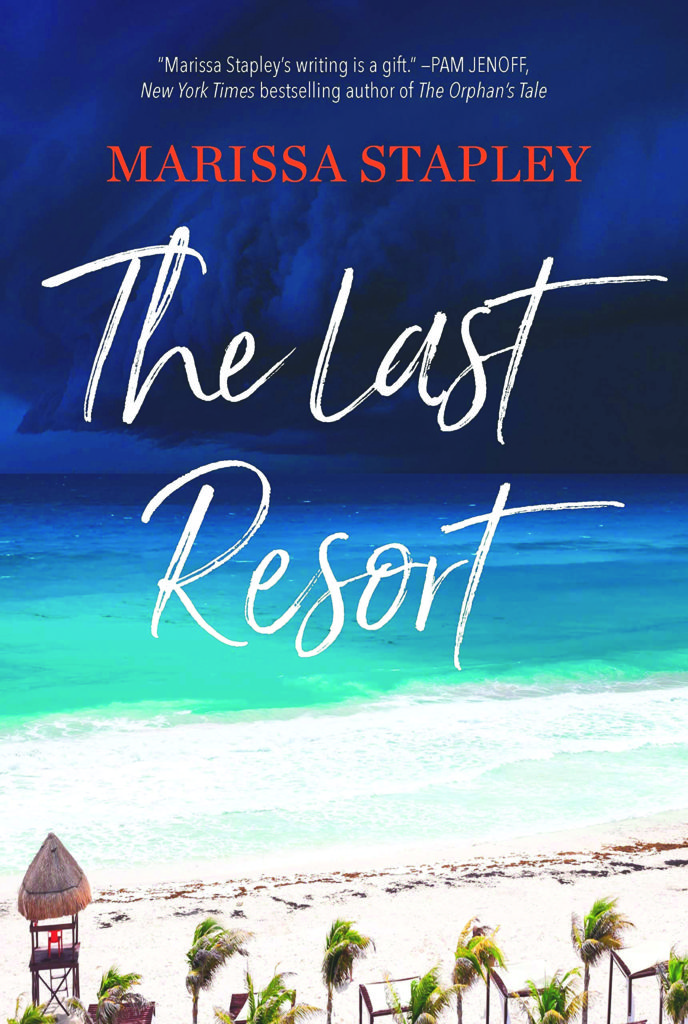 Inspired by the romantic comedy movie, Couple Retreat, the book is filled with less laughs and more secrets. The Harmony Resort is a beautiful getaway for married couples who are on the verge of divorce, and is run by celebrity therapists Drs. Miles and Grace Markell.

With the retreat full of guests, a tropical storm hits the Caribbean coastline, trapping the hosts and the guests at the resort. Secrets get exposed between every couple, trust is tested, and the illusion of Drs. Miles and Grace’s perfect marriage is called into question. 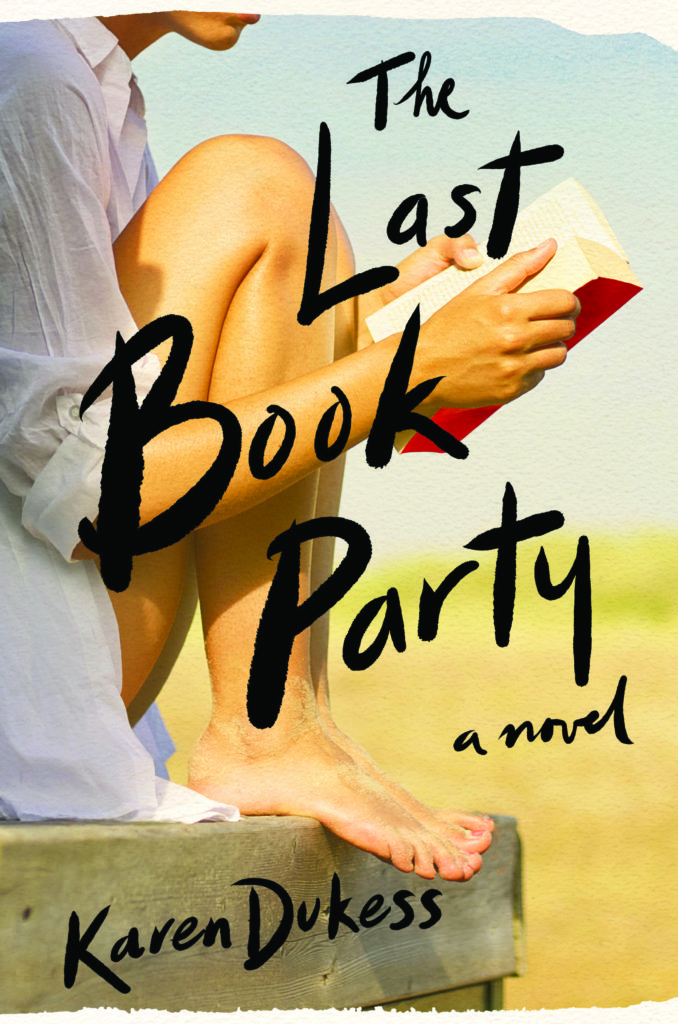 What better way to entertain your summer nights than with a dose of late 80’s nostalgia? The story follows Eve Rosen who aspires to become a writer but is stuck at a dead-end job.

When she decided to go after her dream, she started to work as an assistant for a famous writer, to learn all about the world of writing.

We witness her struggle, her mistakes, her triumph moments but most of all her love toward writing, which is just as refreshing as the picture-perfect descriptions of the Cape Cod beaches in the book. 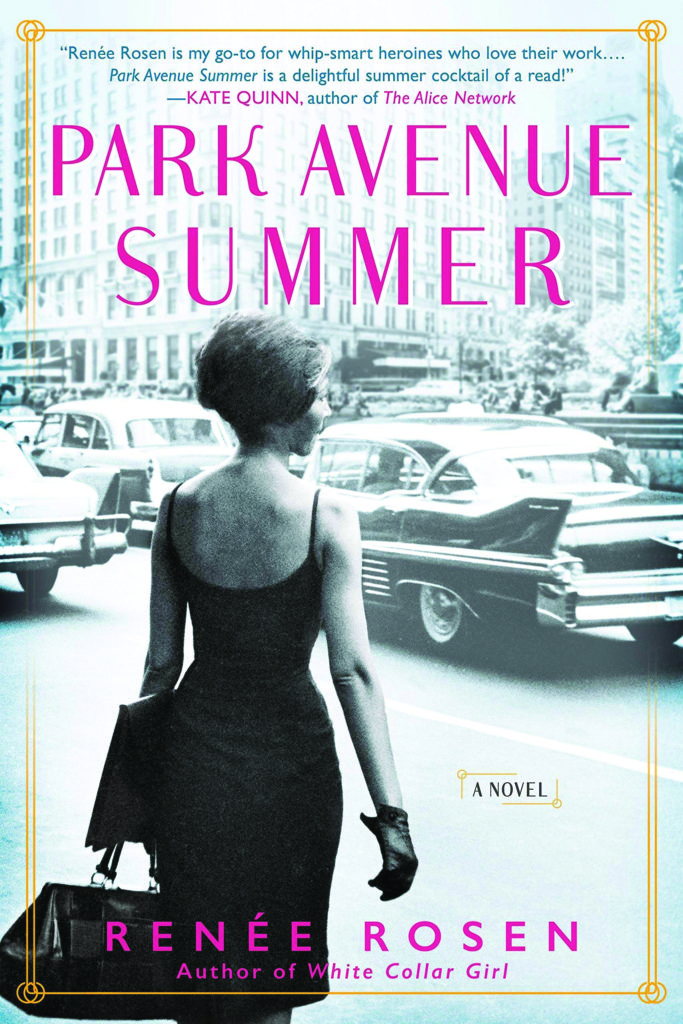 The story is part fantasy and part reality. It follows Alice, a young girl who moves from Ohio to New York City to pursue her dreams of becoming a photographer.

We witness how she climbs the career ladder and becomes a secretary for Helen Gurley Brown, former editor-in-chief of the popular women’s magazine Cosmopolitan.

The story will take you behind the scenes of the magazine’s world, and prove to you how relentlessly going after what you want is the only way to achieve anything.

Speaking of Summer by Kalisha Buckhanon 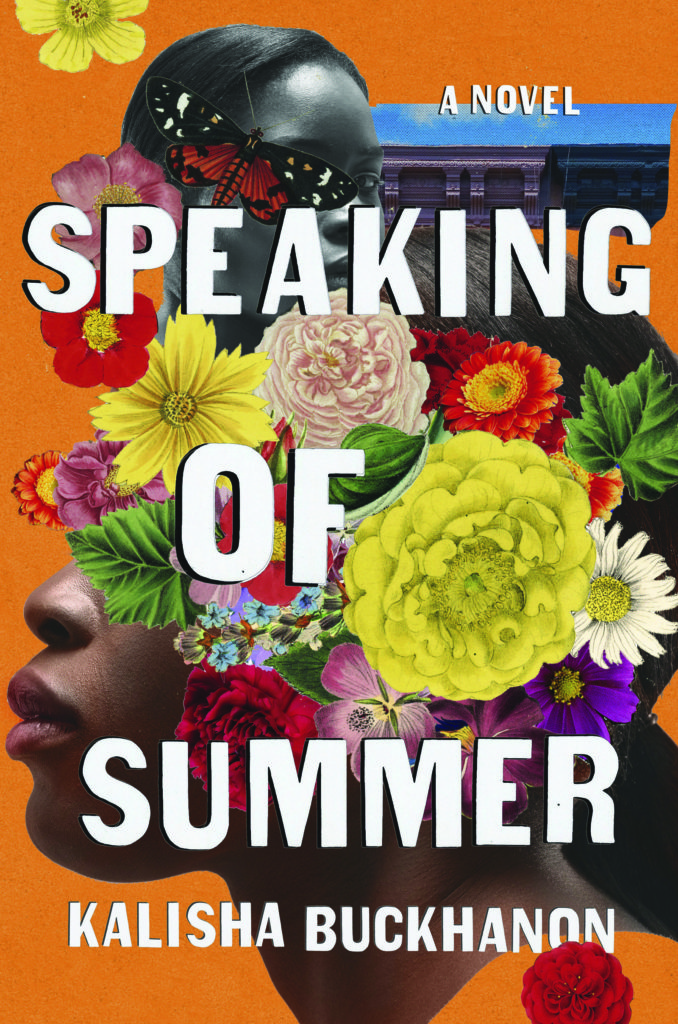 You can’t call it summer without a thrilling mysterious book. Speaking of Summer revolves around a woman named Autumn who is consumed with searching for her missing twin sister Summer.

Everyone around Autumn, including authorities, acts indifferent to the disappearance of Summer, so her sister took it upon herself to find her.

It’s a deeply moving psychological mystery with twists that come in unhurried moments like the small notes the sisters buried in bottles in their garden shed.