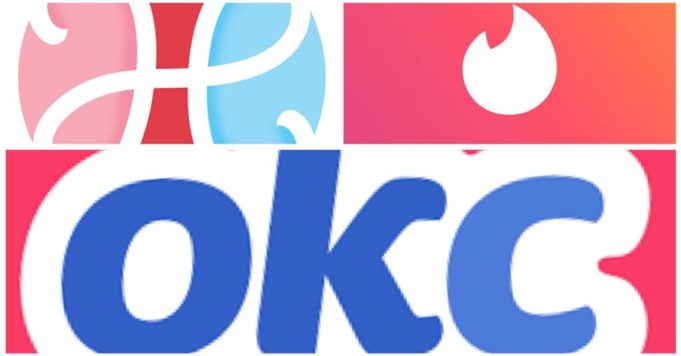 Since arranged marriages are too old-fashioned and Tinder is just too much, there’s a new trend of dating apps slowly paving its way into our community. Would a culturally appropriate app change our minds about the whole idea of online dating? We wonder..

What is online dating?

Online dating is the approach some people take to find their matches through the internet with the intent of arranging a date and the possibility of even starting a relationship. Whether a serious one or not, that’s not really the point here.

The point is, the platforms offering such services are now seen as the fastest, easiest way to meet your potential significant other. Or your next hookup for that matter!

Since the whole idea of dating is pretty much frowned upon in our Egyptian society, it only makes sense that adding the word “online” to the equation will only make matters more complicated. That’s exactly what the founders of Harmonica had in mind when they came up with the idea.

Designing a culturally tailored matchmaking app that conforms to the Egyptian values and culture kind of makes sense, right?

So, What is Harmonica and How does it work, exactly?

Harmonica is the first Egyptian dating app that offers people the chance to meet their potential life partners. Founded in 2017, the Arabic-only startup aims at giving Egyptians a digital space in which they could get to know their partners safely before any serious commitment.

The whole idea came up when the founders observed the marriage scene in Egypt and noticed how it became almost impossible for their friends and relatives (especially females) to have the chance to choose wisely and carefully before deciding on the one!

The app is designed to ask any user a number of in depth questions, in order to get  a clear view of their background and personality traits. These questions were actually put together by certified psychologists to guarantee an adequate overview of the person signing up. It actually covers many things like education, personal views, dressing style, income, religion orientation and so on and so forth.

Moreover, the app seems to be a serious advocate of monogamy!

So far so good. However, is it really a good idea, given our long history with online harassment and bullying?

One of the biggest challenges with online dating or any online communication for that matter (especially in Egypt) is security and safety.

If you’ve used Tinder before, you probably faced cat fishing once or twice. But matters don’t have to be so extreme, you could just get bullied or harassed over your looks, religious orientation, race and the list goes on.

Not to mention, some people use the apps for holding on to grudges. Some users are in it just with the intention of haunting down their exes, too!

Which takes us to the next point, these are some common tips for you to keep in mind should you choose to try it out:

Don’t be alarmed though. We don’t mean you will be ambushed every time you use an online app, but better safe than sorry, right?

However, with the advanced security algorithms most of these platforms now have, safety might actually be the least of your problems with it.

The stigma of online dating

To be honest, lots of people in Egypt use dating apps but they just don’t admit it. Take Tinder for example, most Egyptians use it or at least tried it once; but given its reputation and the whole slut-shamming connotation associated with it, people just doesn’t say they do. And with all the sexual harassment incidents associated with the app, we can’t really blame them.

We’re not saying you shouldn’t try using the app just for the sake of fearing judgment, but if you’re interested in finding your significant other, you might as well give it a try!